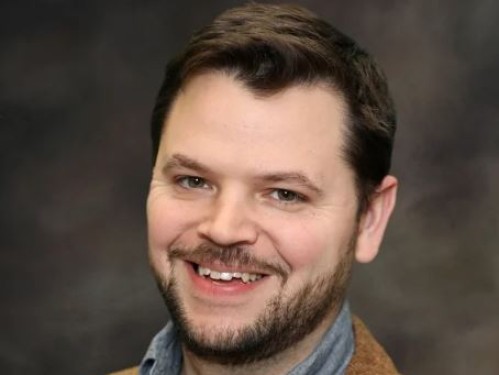 Richard J. McAlexander is working with Beth Simmons, the Andrea Mitchell University Professor in Law, Political Science and Business Ethics, on Perry World House’s Borders and Boundaries Project, which examines how political life both affects and is affected by border security policies. His primary interests are in political violence, terrorism, nonviolent resistance, imperialism, and the evolution of international borders. McAlexander’s book project, The Politics of Anticolonial Resistance: Violence, Nonviolence and the Erosion of Empire, studies how the British Empire responded to different forms of resistance in its colonies. McAlexander received his Ph.D. in Political Science from Columbia University, and holds a M.A. in History from Temple University and a B.S. from Drexel University.