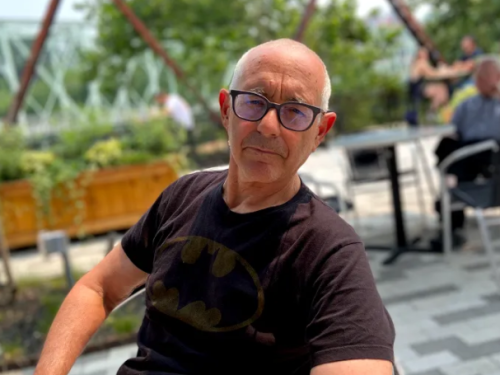 Robert Vitalis has taught political science at the University of Pennsylvania since 1999. The Guardian named his America's Kingdom: Mythmaking on the Saudi Oil Frontier, a book of the year in 2006. His last book, White World Order, Black Power Politics (Cornell University Press, 2015) moved away from the Middle East to explore the unwritten history of racism and imperialism in American disciplinary international relations and the recovery of its critical “Howard School” tradition. His newest book, Oilcraft: The Myths of Scarcity and Security That Haunt U.S. Energy Policy, was published in 2020.