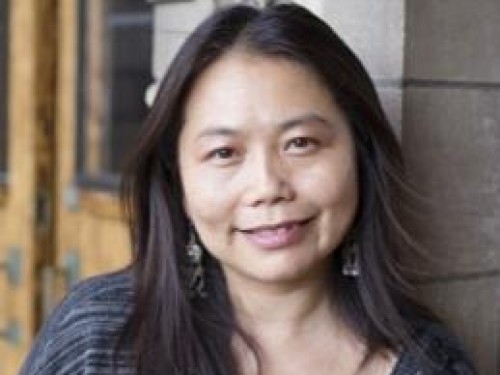 Roselyn Hsueh is Associate Professor of Political Science at Temple University. She is also affiliated with the Asian Studies Program. Her research focuses on International and Comparative Political Economy of Development. Her book, China’s Regulatory State: A New Strategy for Globalization (Cornell University Press/Cornell Studies in Political Economy, 2011) examines the politics of market reform and evolving government-business relations across industries in post-Mao China. Professor Hsueh’s current research include her next book, which investigates the mediating role of market governance in the relationship between global economic integration and development outcomes in China, India, and Russia. Her other research projects analyze China’s political economic engagement in Africa; the politics of trade policy and the political economy of identity in post-developmental state East Asia; and the relationship between economic and social control in China.

Professor Hsueh recently served as Residential Research Faculty Fellow at the Institute of East Asian Studies, U.C. Berkeley and Visiting Scholar at the Center for the Study of Law & Society, U.C. Berkeley School of Law. She also served as Visiting Professor at the Graduate School of Finance and Asia Pacific Center, Tecnológico de Monterrey, in Guadalajara, Mexico. She recently conducted in-depth fieldwork in China, India, Taiwan, Mexico, and Russia. Prior to arriving at Temple, Professor Hsueh served as a post-doctoral fellow at the University of Southern California’s Center for International Studies, and conducted research in China, Hong Kong, and Taiwan as a U.S. Fulbright Scholar at the Institute of World Economics and Politics, Chinese Academy of Social Sciences.