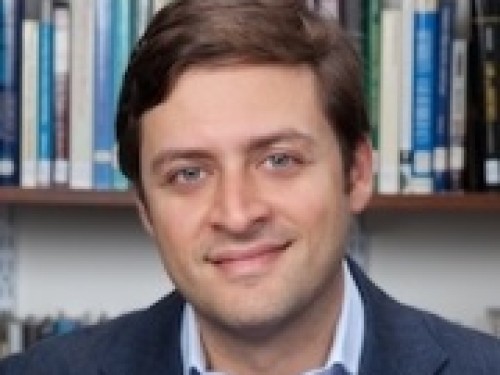 Tarun Chhabra served as the director for Strategic Planning on the National Security Council from 2016-17. Prior thereto he was director for Human Rights and National Security on the National Security Council. From 2013-15 he was a speechwriter for Defense Secretary Chuck Hagel. Tarun previously worked in the Executive Office of UN Secretary-General Kofi Annan, and on the staff of Annan's High-level Panel on Threats, Challenges and Change. He holds a J.D. from Harvard Law School, where he was a Paul and Daisy Soros Fellow, and an M.Phil. in international relations from Oxford, where he was a Marshall Scholar. His B.A. is from Stanford, and he was a Fulbright Fellow in Russia.