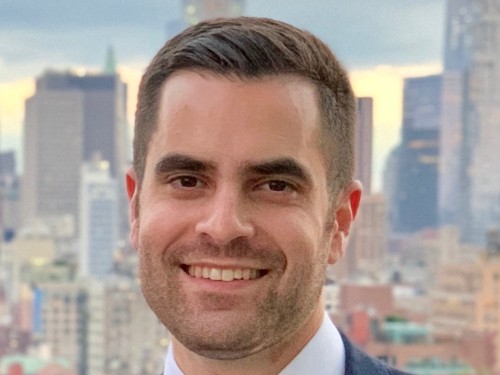 Theo Milonopoulos’s research on wartime decision-making has been supported by the Smith Richardson Foundation’s World Politics & Statecraft Fellowship and the America in the World Predoctoral Fellowship at the Clements Center for National Security at the University of Texas at Austin. He previously held research assistant and intern positions at the RAND Corporation, the Center for New American Security, the International Institute for Strategic Studies, Stanford University’s Center for International Security and Cooperation, and the Hoover Institution, where he served as a lead research assistant to former Secretary of State Condoleezza Rice as she wrote her memoirs. A graduate of Stanford University, Milonopoulos received his Ph.D. from Columbia University and an M.A. at King's College London, where he studied as a Fulbright Scholar.