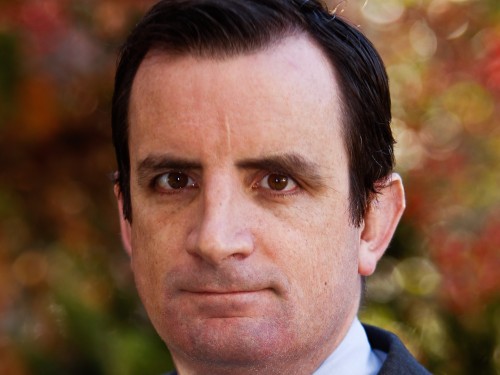 Thomas Wright is fellow and director of the Project on International Order and Strategy, as well as a fellow in the Center on the United States and Europe, at the Brookings Institution. Wright works on U.S. foreign policy and grand strategy, Donald Trump's worldview, and the future of Europe and Asian security.  Wright's writings have appeared in the American Political Science Review, Orbis, Survival, The Washington Quarterly, Financial Times, International Herald Tribune and The Washington Post, as well as in a number of international newspapers and media outlets.  His upcoming book, All Measures Short of War: The Contest for the 21st Century and the Future of American Power, will be published by Yale University Press in May 2017. Wright has a doctorate from Georgetown University, a Master of Philosophy from Cambridge University, and a bachelor's and master's from University College Dublin.