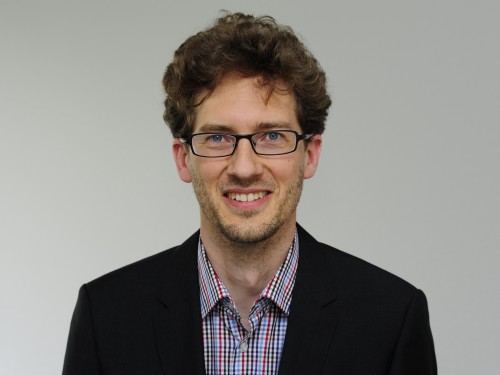 Dr. Tim Krieger is the Wilfried Guth Professor of Constitutional Political Economy and Competition Policy at Albert-Ludwigs-University of Freiburg, Germany. He holds a master’s degree in empirical economics from the University of Kiel, Germany, and received his Ph.D in economics from the University of Munich, Germany. His Ph.D thesis on “Public Pensions and Immigration: A Public Choice Approach”  was awarded the 2005 Award of the Research Network on Pensions of the German Federal Pension Insurance. Krieger worked as an assistant and visiting professor at the German universities of Mainz, Marburg and Paderborn. His research focuses on economic, social and education policies in ageing and globalizing societies with a special focus national and supranational institutions and governance. He is especially interested in the economics and politics of migration. Recent work has been, for instance, on the global competition for talent, the long-term relatedness between countries and international migrant selection, the migration of norms, and the migration-conflict cycle. Currently, he is co-editing an interdisciplinary volume on “Environmental Conflicts, Migration and Governance," forthcoming at Bristol University Press in 2019/20. In addition, Krieger specializes in the economics of conflict, terrorism and crime. He has published in international scholarly journals in both economics and political science, including the Journal of Public Economics, the Journal of International Economics, the Journal of Conflict Resolution and the Journal of Peace Research.