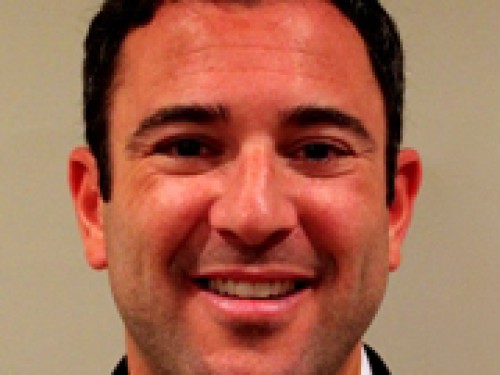 Tom Wyler recently stepped down from the Commerce Department’s Office of Policy and Strategic Planning, where he served as counselor to the Secretary and senior advisor for International Economics. Tom’s responsibilities included counseling the Secretary of Commerce on the full range of international economic policy issues before the Department of Commerce. He also managed the Department’s Global Economics team and was the Secretary’s primary advisor on the broader geo-economic and geo-political challenges facing the Obama Administration. He was responsible for coordinating and developing then-Secretary Pritzker’s international economic agenda, including on matters related to commercial diplomacy and trade policy and promotion. He is the author of numerous articles and publications, including “Mutually Assured Depression” and “Wiping the Slate: Maintaining Capital Markets While Addressing the Odious Debt Dilemma.” Wyler received his J.D. with honors from the University of Pennsylvania Law School and his M.A. from The Fletcher School at Tufts University, both in 2008. He received his B.A. from the University of Wisconsin - Madison.