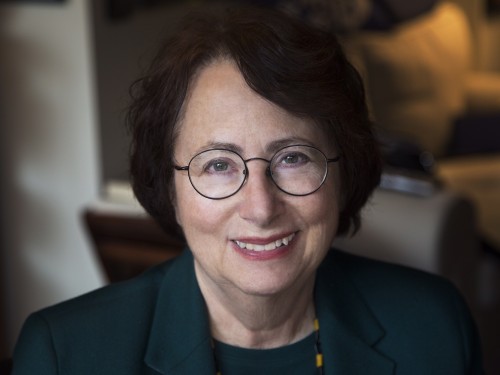 Trudy Rubin is the Worldview columnist for The Philadelphia Inquirer and a member of The Inquirer's editorial board. Her column runs in many other U.S. newspapers. In 2019, Rubin received the Overseas Press Club of America’s Flora Lewis Award for Best Commentary in international affairs. In 2017 and 2001, she was a finalist for the Pulitzer Prize. In 2010, she received the Arthur Ross Award for distinguished analysis of foreign affairs from the American Academy of Diplomacy. She is the author of Willful Blindness: The Bush Administration and Iraq. Ms. Rubin has special expertise on the Middle East, South Asia, and Russia. In recent years, she has written from China, Hong Kong, Taiwan, Russia, Ukraine, Afghanistan, Pakistan, Iraq, Egypt, Tunisia, Lebanon, Israel, the West Bank, Turkey, France, Italy, Britain and Germany. Before joining The Inquirer in 1983, she was Middle East correspondent for The Christian Science Monitor. She is a graduate of Smith College and the London School of Economics.