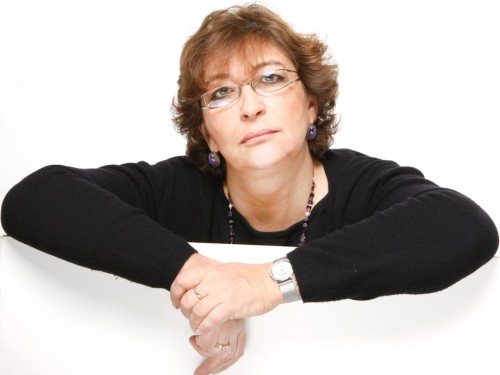 Yevgenia Albats is editor-in-chief of the Russian political weekly The New Times. She is also an anchor with the Echo Moskva broadcasting and a recipient of several journalism awards worldwide.

She received the Golden Pen Award in 1989, the highest journalism honor in the then-Soviet Union. She was an Alfred Friendly fellow in 1990 and a fellow of the Nieman Foundation for Journalism at Harvard University in 1993.

Albats has a PhD in political science from Harvard University. She has lectured at many universities in the US and Europe, including Yale University and Oxford University. She is a permanent professor at the Higher School of Economics in Moscow.