ATTENTION: Due to the COVID-19 outbreak and in accordance with University guidance, ISSS has temporarily suspended all in-person services until further notice. For those traveling to or from the United States: Please see the ISSS travel page. 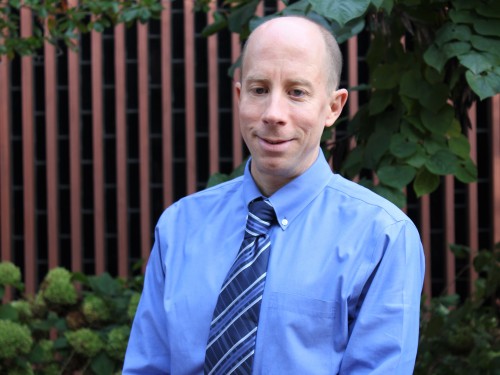 Jeremy Spohr is the Assistant Director for Client Services. As part of the ISSS leadership team, his main role is to provide front line case management, proactive problem solving, and managerial support to International Students, Scholars and Penn departments.