Keerthi enjoying the docuseries "Street Food: Latin America" on Netflix and learning about Argentine cuisine from the Buenos Aires episode.

¿Cómo se dice...? is a phrase I have learned to be comfortable with using in my Buenos Aires-based internship. This Spanish phrase roughly translates to “how do you say...” in English. Despite pursuing a minor in Hispanic Studies at Penn, sometimes I find myself at a loss for words when speaking to my colleagues and fellow interns in Spanish. Initially, I worried that my ideas were not being conveyed correctly as my brain rapidly switched between English and Spanish as I attempted to speak during Zoom calls with my internship supervisor. However, I have found that my willingness to ask questions (like ¿Cómo se dice...?) demonstrates my commitment not only to my internship but to my practice of the language of Spanish.

Beyond conversing in Spanish on Zoom and Whatsapp, my supervisor was more than willing to give us recommendations as to how to immerse ourselves in the culture of Buenos Aires from the United States––namely through literature and film. My supervisor recommended we read the work of Jorge Luis Borges, an important Argentine author, and a key figure in Spanish-language and international literature. Personally, I had the opportunity to read “Nuestro Pobre Individualismo,” a short self-critical essay written by Borges in addition to some of his poetry; namely, “Everness” and “Los Justos.” Literature presented a wonderful opportunity for me to immerse myself in Argentine culture through the beautiful words of one of the country’s most cherished authors.

Film also provides an invaluable glimpse into Argentine culture––whether it be listening to the unique Argentine accent or noting the special architecture in some scenes, movies allow us to feel as though we are experiencing a foreign culture from the comfort of home. My supervisor particularly recommended “El Secreto de Sus Ojos,” a 2009 Argentine film that won an Oscar in 2010. Needless to say, I am very excited to watch this movie in the near future!

Literature and film may make big contributions to Argentine culture, but food arguably is one of the most important parts of the culture in Buenos Aires. Despite there not being many Argentine restaurants nearby, I have found Netflix to be a surprising resource in terms of learning more about food in Buenos Aires. Street Food: Latin America is a Netflix series that features dishes that are special to particular cities in Latin America. The first episode happens to be about Buenos Aires; and after watching, I was left wanting to book a flight to Buenos Aires immediately! Whether it be choripáns, fugazzeta, or unique tortillas, the food in Buenos Aires looked incredible and learning about its cultural significance was meaningful for me as I continue to intern for a Buenos Aires-based organization. 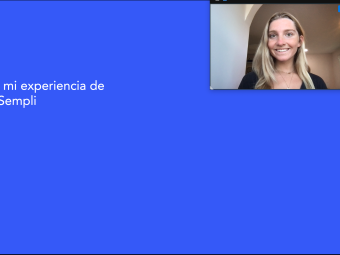 GRIP, Internships Abroad
Reflection on my experiences in Medellin
by Emily Grossarth, HUNTSMANS '24 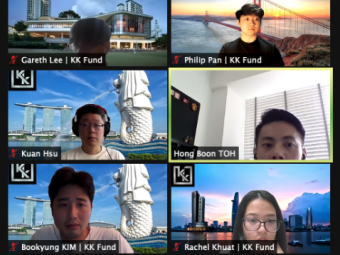 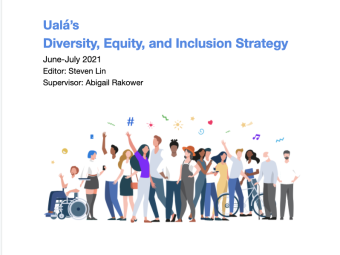