When I studied abroad in Seoul during the first semester of my junior year, I became fascinated by the history of Korea and wanted to delve more deeply into the issues the region is facing. While of course, it would have been great to return to South Korea in the summer to pursue this interest in an internship, the experience interning virtually for an organization in Seoul still gave me invaluable insights into the history of Korea.

My internship was with a nonprofit called Teach North Korean Refugees, or TNKR for short. As the name suggests, one of TNKR’s main focuses is helping North Korean Refugees by providing them with free English learning opportunities. Yet, the goal of TNKR extends beyond just this task, as they work to overall help North Korean refugees adjust to life in South Korea and find success in their future endeavors.

One of the main projects I worked on during my internship was grant-writing. As TNKR is a nonprofit, funding is difficult to come by, so donations are essential to helping the organization achieve a powerful impact. When I first talked with one of the Co-Directors of TNKR, I learned that TNKR is interested in starting an internship program for female North Korean refugees in order to help them develop the career skills that can propel them to higher-paying jobs.

TNKR wanted to focus on female refugees for this project, as approximately 72 percent of North Korean refugees are female. Additionally, female North Korean refugees seem to have more difficulty engaging with the economy in South Korea, as their employment rate is about 15 percent lower than their male counterparts. After learning about these statistics, I decided to focus directly on this issue, writing a grant proposal to help TNKR earn money so that this internship program could be put into action.

Before this experience, I honestly did not know much about how to write a grant proposal. So, the first step I took in this process was researching what elements make a good proposal. Additionally, I researched potential organizations that were providing grants in order to find one with values that best matched the values of TNKR. Once this was done, I researched the issues that female North Korean refugees face when arriving in South Korea so that I was well-equipped to argue for why the program TNKR wanted to establish would be valuable.

While writing the grant proposal, I learned so much about the process of North Korean refugees escaping to South Korea and the potential issues they can face when adapting to life outside of North Korea. It was inspiring to see the impact that nonprofits like TNKR can have on the lives of people who face such adversity, and I am so thankful to have played a small role in helping TNKR achieve its goals. 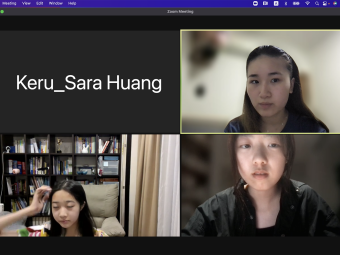 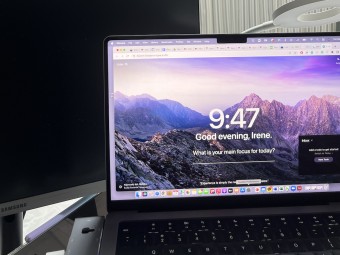 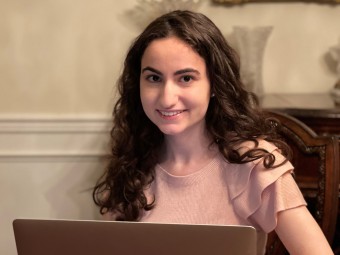 Virtual Internships Abroad
My Work at the Shifo Foundation
by Michele Anzabi, CAS '22
View All Blogs