Study abroad is a way of life for Aleksandar Dragicevic, who was born in Bosnia and Herzegovina, obtained his bachelor’s degree from Bocconi University in Milan, Italy, participated in an exchange semester at Penn, and completed his master’s degree at the London School of Economics.

Now living in London and working as a Senior Investment Associate at Mid Europa Partners, Dragicevic continues to draw on his international experiences and courses at Wharton as he evaluates companies and investments. In fact, Dragicevic says he continues to refer to books from his Spring 2013 Corporate Valuations course at Penn – which he still owns – not only due to their usefulness, but also because of the memories he has from the influential class. “I still draw on concepts I learned in that class day-to-day,” he said. “The education at Penn had a different approach, much more practical and hands-on than theoretical, which has helped me quite a bit.” He said the approach was unique compared with other institutions he has attended, and a welcome change. In many of his Penn classes, “students in teams were tasked with reaching out to businesses, creating projects, and getting involved with something concrete and tangible. It struck me – this is not only hands-on, but this is real.”

However, his appreciation for a different approach extended outside of the classroom. Specifically, Dragicevic recalled the emphasis on holistic development of students beyond academics. And while higher education institutions worldwide are adopting that model today, it was a relatively new concept to him while in Philadelphia. “The options that you have at Penn give you the tools for overall development as a person. There, you’re not just at university to study, but you can play sports, do extracurricular studies, and more. I definitely miss that,” he said. “I realized one semester [of exchange] is not much time. Students should invest more time and effort through clubs, social activities, and network.”

In addition to enhancing his academic and professional career, Dragicevic’s experience at Penn left a lasting impact on his personal views. “My time at Penn taught me that you shouldn’t be constrained by certain ideas. In Europe and the UK, if you are a student, then you have a view of your responsibilities and what you should do. At Penn, I realized that could be much broader,” he reflected. “I felt more empowered to do things I didn’t do before.” 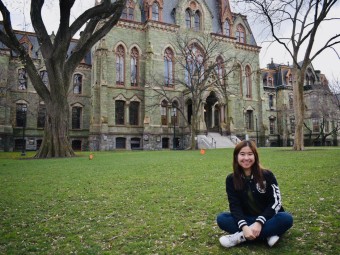 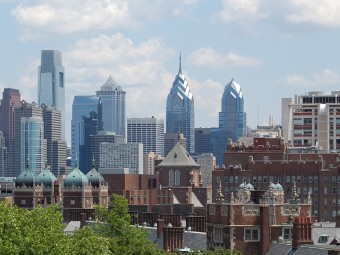 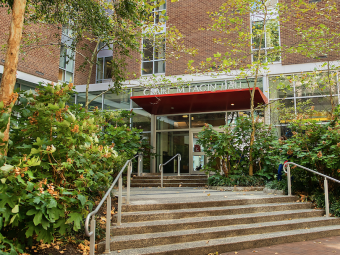