Rebecca Peng, a sophomore studying computer science, traveled to Vietnam to conduct an internship through the Global Research & Internship Program in summer 2022. During the 2022-2023 academic year, Rebecca is serving as a Penn Abroad Leader, Penn Abroad’s student advisory board focused on special projects and supporting fellow students interested in global experiences. Fellow leader Ricardo Del Rio sat down with Rebecca to discuss why she decided to spend a summer abroad in Vietnam, things to do during the weekends, and how GRIP helped her in her career path.

What program did you do abroad and when?

I did GRIP Vietnam in Environmental Sustainability. It was in Ho Chi Minh, a city in the south of the county. I worked in the summer of 2022 as an Artificial Intelligence intern at a transportation and mobility startup. In Vietnam, traffic is particularly bad, so I worked on developing Machine Learning models that were able to detect things like the color of traffic lights and types of vehicles in order to optimize the overall flow of cars and vehicles.

How were you placed there? 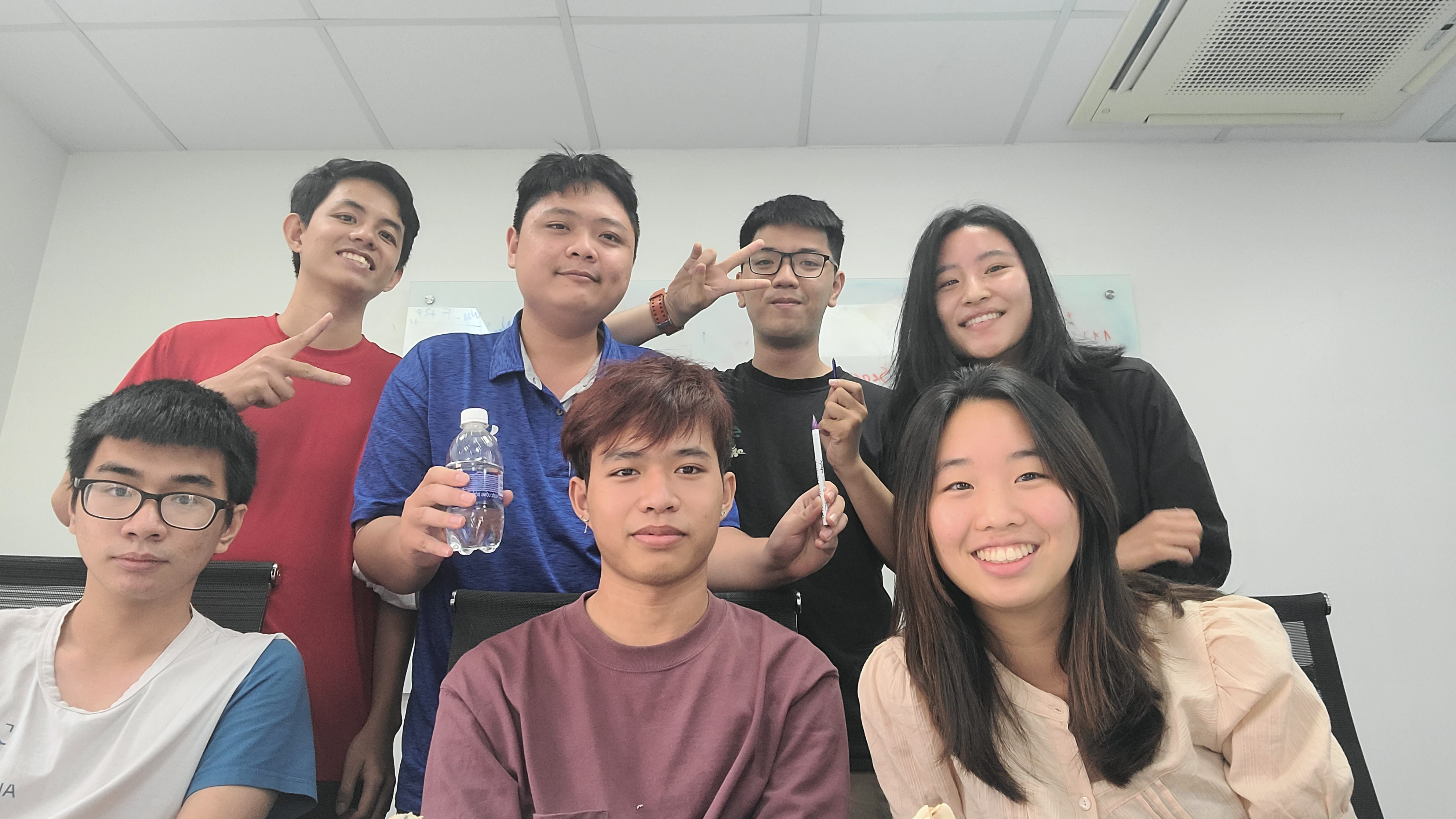 I was part of a cohort. There were 10 Penn students in Vietnam, but not all of them in the same company, only three of us were there. The company placement happens through another agency that “hosts you” and finds a placement for you, as well as accommodation and support. One of the greatest supports that I had was the local buddies, who were just local people who would show you around. Thanks to them I had the opportunity to experience more authentic stuff like local food.

Was not speaking Vietnamese a challenge?

It is easy to interact with young people since most of them speak English. The only downside was that at work it sometimes felt like I was missing out because the casual conversations would happen in Vietnamese. However, when co-workers would reach out to me, they would speak English. I learned a lot about AI from them even with the language barrier and it was also nice to help them practice their English.

Why did you choose GRIP in Vietnam?

Before college, I knew I wanted to go abroad. Summer felt like a good time for it, without having to plan 4 years of college to fit a Semester Abroad, for example. Also, this internship gave me professional experience in a different setting that will help me in my career. Finally, I wanted to be somewhere new, and funding played an important part since this program was fully funded.

How do you feel this has helped you in your career?

Before doing GRIP, I did not really have a lot of experience, so this gave me tangible skills to learn and talk about in interviews. This program was also great because as a first-year student, it is easier to try something new and explore. Now, while in the interviews, they do not really ask why in Vietnam, but they are interested in the particular work that I did there, which is very unique since it was a great place to do something related to traffic hands-on, even going around the city to collect data.

What did you do during the weekends? 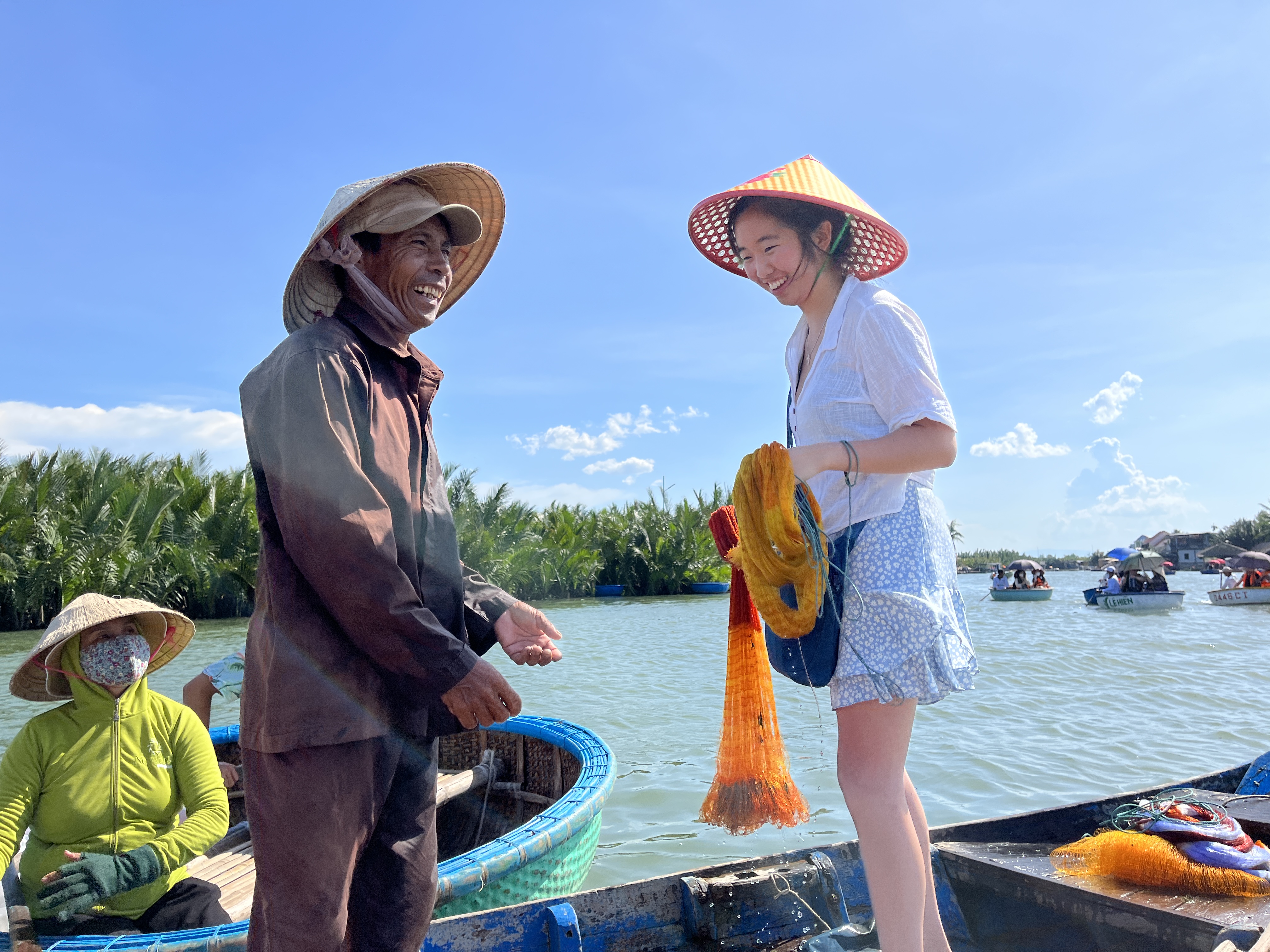 Travel! A lot! I think during my second month there I flew somewhere new every weekend; it was very tiring but very cool and fun to explore Vietnam. I was living in the South, so I went to the Center and the North. I also went to Malaysia; was a great city to visit, but my favorite was when I traveled to Northern Vietnam because it was the last one, so it had that sense of it being one of my last experiences there. Really beautiful nature around, and I also got the chance to explore Hanoi.

What is something you regret? Any bad days abroad?

Before going COVID brought a little bit of uncertainty, I would have regretted it if it had been virtual, but everything worked out! As for the worst days, there was once when I was still getting used to the food, so I got sick from it.

And finally, what was the most special day abroad?

Well, I now have a new fun fact to tell at every icebreaker. I was in a commercial for HP Vietnam. They wanted to spotlight startups so one day the office became a filming set with a whole crew and everything, while we were the actors pretending to type and scroll on HP computers. It was very random but fun and I made it to the final cut for 2 seconds in the video! 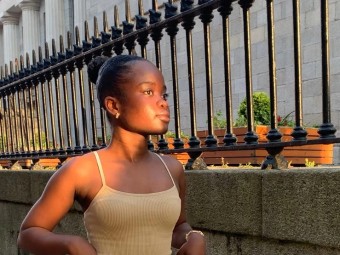 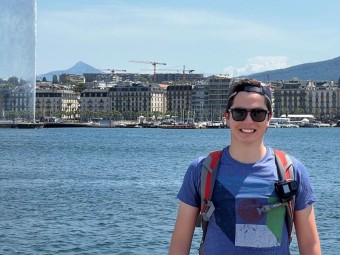