To say that Catherine Parr’s experience at Penn has been a global one would be an understatement. After graduating from high school in Cold Spring, New York in 2017, Catherine had never traveled outside of the United States. Now, by her senior year at Penn, through various courses, clubs, and programs, Catherine has traveled to the UK, Italy, Uganda, India, Australia, New Zealand, and Brazil. Outside of physical travels, she has enjoyed globally-oriented courses taught by world-renowned professors, events pertaining to global topics such as those hosted by Perry World House, and collaboration and friendship with fellow Penn students from across the globe.

When Catherine was a freshman, she received lots of advice from upperclassmen regarding how to navigate her time at Penn, but one piece stuck out to her. She remembers being told, “You’ll never regret building relationships and focusing on friendships because that is what you’re going to carry with you after you graduate.” While she has taken full advantage of and succeeded in her academic pursuits at Penn, Catherine has placed a particular emphasis on developing relationships and prioritizing friends, which has furthered her development as a global citizen.

During a particularly challenging sophomore year full of academic and extracurricular commitments, Catherine decided to re-center herself in that commitment to people and experiences and applied for a semester abroad at the University of New South Wales in Australia, an experience that would meaningfully shape her time at Penn and future life plans. “I fell in love with Australia when I was there. I just loved the pace of life and the people. It was absolutely beautiful. Since I came back, I’ve been dying to figure out a way to get back there.” Having entered Penn with no interest or intention to ever move abroad, Catherine now plans to return to Australia next academic year to pursue a Master’s degree in health communications at the University of Sydney.

Catherine has found that her global experiences at Penn relate and interact in diverse and unexpected ways. For example, her sophomore year roommate was from Brazil, and while Catherine remembers the night of the 2018 Brazilian election very clearly for that reason, she did not know much about the country or its politics at the time. However, in 2020 Catherine had the opportunity to travel to Brazil as part of a Wharton Global Modular Course focused on emerging economies. Some of her classmates, executive and full-time MBA students and fellow undergraduates, were international students. While Catherine observed differences between the American and Brazilian economies, she enjoyed learning from her classmates about the similarities and differences between Brazil and their home countries as well. During summer 2019 in India, Catherine interned with Aravind Eye Care System, a world-renowned hospital chain committed to preventing needless blindness. However, she was only made aware of the hospital’s global prestige when she was assigned to read an article about it for one of her Penn classes.

Offering advice to younger Penn students seeking to develop as global citizens, Catherine urges them to mark this period in their lives, their time at Penn, as one for growth. “Hear from people that have lived and thought differently than you. Talk with them. Travel. Take full advantage of the wealth of resources because it is only four years, and it is going to be up before you know it...Let yourself be changed by the vast, beautiful differences in the world,” she says. 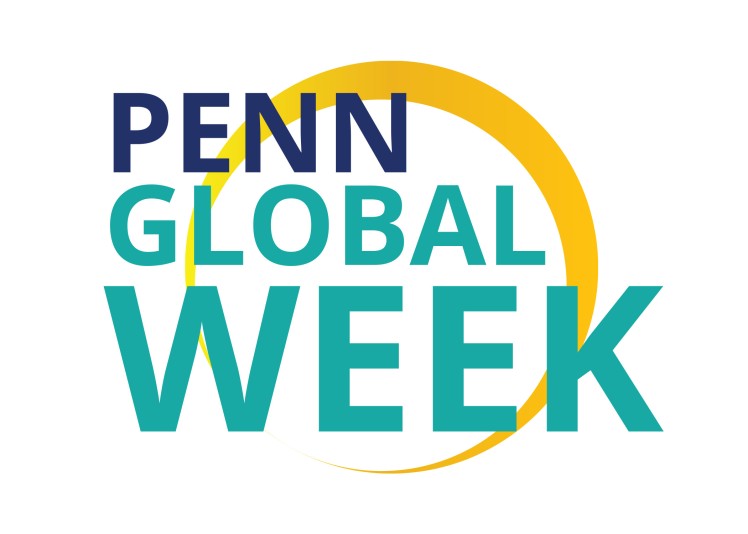