Vaibhav in a weekly meeting with his fellow interns at RACI.

I just finished the first two weeks of my internship with The Argentine Network for International Cooperation (RACI, its Spanish acronym), and the experiences with the organization have been quite fulfilling. From learning Spanish from my fellow peers to the weekly meetings in which I immerse myself into a new culture, I find myself not only fulfilling the expectations that I had in regard to my future career but also my desire to develop new perspectives through meeting new people!

Right now, RACI is conducting a survey as a part of their study called “Civic Perspective” in order to examine civil society organizations within Latin America and the Caribbean Islands. The survey itself has three main objectives: to shed light upon these social organizations that address the needs of many vulnerable communities, to analyze the impact of the pandemic on such organizations and their ability to respond to their target population in their current state, and to finally provide a perspective on the future of the society sector in Argentina.

One of the first tasks that I have been given is to translate from Spanish to English various documents and proposals to organizations about the diffusion of this survey to specifically the Caribbean islands. During this time, I have communicated with many other interns from Argentina about the language, and along the way, I have learned much about this project, such as the role of government as well as the necessity of understanding how these social organizations are perceived by the inhabitants. Often, I find myself posing many questions, such as examining the role of volunteers within these social organizations and perhaps how we can increase volunteerism through such a survey, as well as comparing much larger-scale organizations’ systems in other countries and perhaps how the civil society organizations in Latin America and the Caribbean can implement these systems that seem to work.

And when we finish with our translations, in the evenings, we talk about football (not American football) and who was greater: Messi or Ronaldo. One of my fondest memories was during the introduction to Argentina Zoom call that was conducted before the internship started. There was a competition about Argentina, and with each question, I found myself trying so hard to win. Along the way, I learned much, such as Argentina’s cuisine, its tango, and the church for Maradona, perhaps the most famous Argentine football player.

Ultimately, I am enjoying my time with RACI thoroughly, and I hope to contribute even further once the survey is completed and I partake in communicating with various Caribbean organizations in order to gather valuable data for our study! 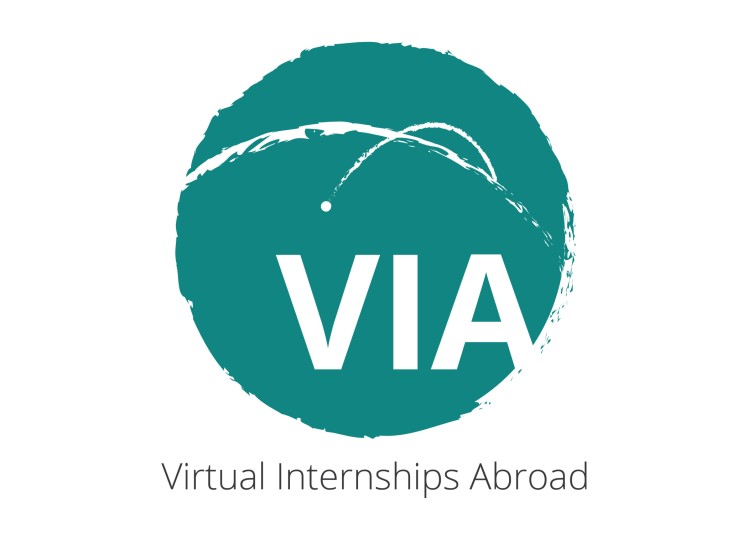 The Virtual Internships Abroad (VIA) program provides self-directed and motivated Penn undergraduate students the opportunity to gain a fully funded professional work experience over the summer with a global employer, with the added convenience of working remotely. 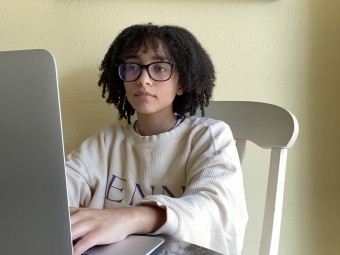 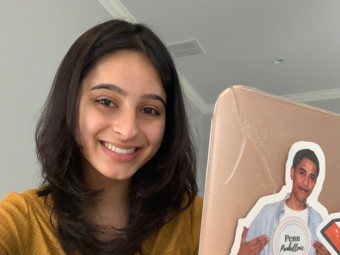 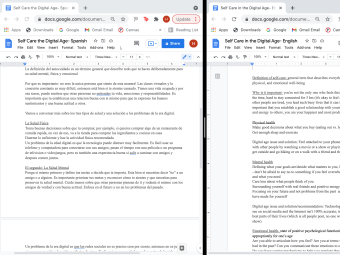