Advancing the Dialogue on Globalism

Over the past 70 years, U.S. leadership in shaping the norms, rules, and institutions of an increasingly globalized world has helped channel forces of change in the direction of progress. Overall, Americans are healthier, wealthier, better educated, and more secure than any previous generation in no small measure because of the open, rules-based, interconnected world we helped build.

As new disruptive forces loom, we have to get ahead of the curve – lessening the burdens and seizing the opportunities of a changing world.

But the pace and scope of change also exposed new vulnerabilities, as the speed of technological progress, the advance of automation, the unbridled flow of information, the erosion of borders, the scale of global connectivity fed a growing sense of chaos, confusion, and doubt. Rising income inequality deferred the dreams of many and dimmed hopes for future generations. Too many of our fellow citizens got left behind or felt left out of the benefits that flow from global engagement. The resulting crisis of legitimacy is eroding support for American internationalism.

Populism and nationalism may slow the tide of globalism, but they cannot stop it. As new disruptive forces loom, we have to get ahead of the curve – lessening the burdens and seizing the opportunities of a changing world. As Vice President Biden has said, “In a globalized world, there is no bright line between foreign and domestic policy.  What happens at home impacts on our capacity to have the support of the population to remain engaged in the world.” 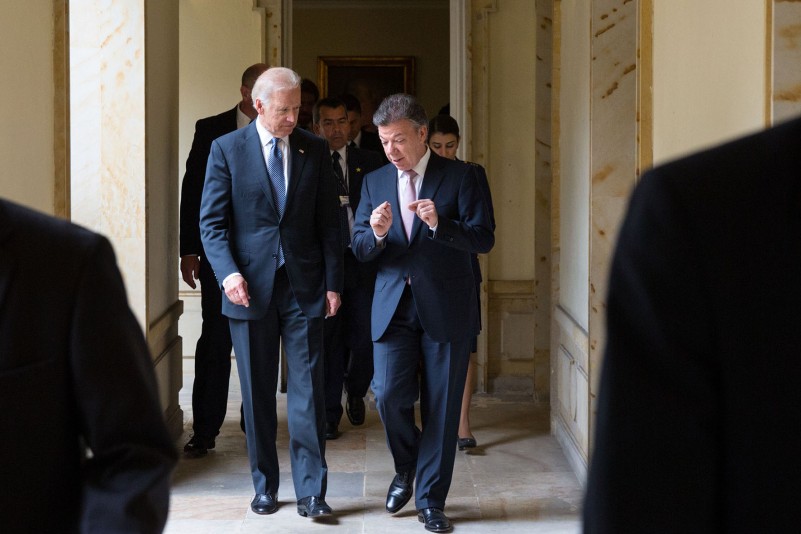 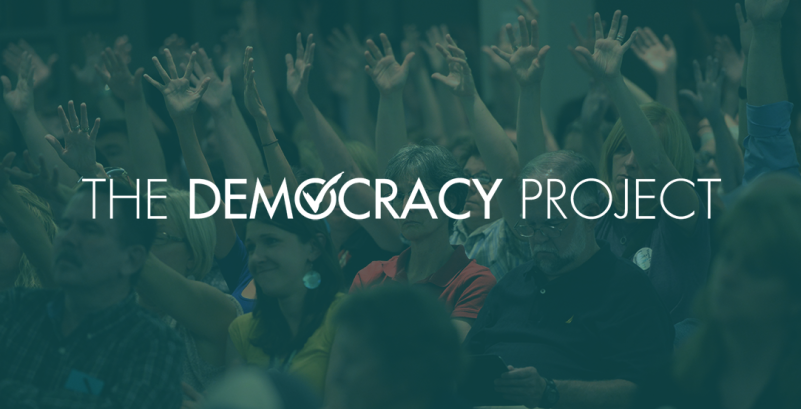 A Partnership with Freedom House and the George W. Bush Institute
The Democracy Project

The Democracy Project is a joint effort between the Penn Biden Center, Freedom House, and the George W. Bush Institute rooted in  the desire to strengthen support for foundational democratic principles such as free and fair elections, freedom of expression, equal rights and protection for all, and the rule of law, at a time when increasing political polarization is opening the door to anti-democratic and populist appeals here in the United States and around the world.  The Democracy Project is original survey research to examine public opinion toward our democratic institutions and ultimately inform strategies for future outreach and develop the most powerful arguments to counter those forces eroding support for democracy.

The full results are now available.

Members of the Penn Biden Center are actively engaged in shaping the policy debate on issues of globalism and American leadership through regular op-eds and articles in leading publications.

What We Lose by Barring Refugees by Tony Blinken

Why Americans Should Fight Donald Trump’s Isolationism by Ariana Berengaut

Why Abandoning Paris is a Disaster for America, co-authors include Colin Kahl and Jeff Prescott

How America Is Losing the Credibility War by Tony Blinken