Zhongjie Lin, associate professor of city and regional planning in the Weitzman School of Design, presenting his work at the 2020 Penn China Research Symposium (pre-pandemic photo).

Dr. Zhongjie Lin, a scholar and practitioner of urbanism, currently serves Penn’s community as an Associate Professor at the Weitzman School of Design. He leads an ongoing project supported by Penn’s China Research and Engagement Fund entitled Spatial Visions Connecting China and the West. The project seeks to investigate the social and special structures of built environments as they reflect and promote interactions between China and Western societies.

Dr. Lin’s project began in 2019 against the backdrop of the trade war between the US and China. Speaking on the potential points of tension for his project stemming from the ongoing trade war, Dr. Lin shares, “This background represented both a challenge and an inspiration. Despite the economic and ideological disputes, we felt that collaborations, particularly in the field of built environment and urbanization, should benefit both sides by connecting them with common goals that still stand and are imperative for the whole world to address such issues at the global scale.”

As one example of the global issue-addressing potential of urban design projects informed by multinational perspectives, his project seeks to evince that collaborative dialogue between the US and China on innovations in urban architecture and city planning may help curb the effects of climate change.

Dr. Lin’s project draws on the influences of architectural works by Chinese Penn graduates from the early 1900s, most notably Liang Sicheng and Lin Huiyin, who returned to China after the country’s May Fourth Movement to serve their country as architects and educators, both literally and figuratively helping to rebuild China as a modern nation. In tracing the relationship between the US and China in architecture and urbanization in the last hundred years (in which Penn played a unique role), his project demonstrates how such international and intercultural exchange may inform future urban development.

The list of collaborators for Spatial Visions Connecting China and the West is expansive. Beyond his collaborations with colleagues at institutions in China, Dr. Lin’s project involves Penn colleagues from the Weitzman School of Design and the school’s Architectural Archives, the Fisher Fine Arts Library, School of Arts and Sciences, Wharton School, and the Penn Wharton China Center. Penn students, including Ph.D. and undergraduate students, are also assisting in various research tasks related to the project.

Although the ongoing global pandemic delayed his project’s primary events (an exhibition and two symposia), research has continued remotely with little interruption. Dr. Lin’s team has also found ways to hold online events before they may hold their in-person gatherings, including a China Faculty Speaker Series event in November 2020 (the event was later featured in the Weitzman School of Design’s December 2020 news post.) Dr. Lin looks forward to involving more project collaborators, including more Penn students, as COVID-19 restrictions ease and live events may take place. 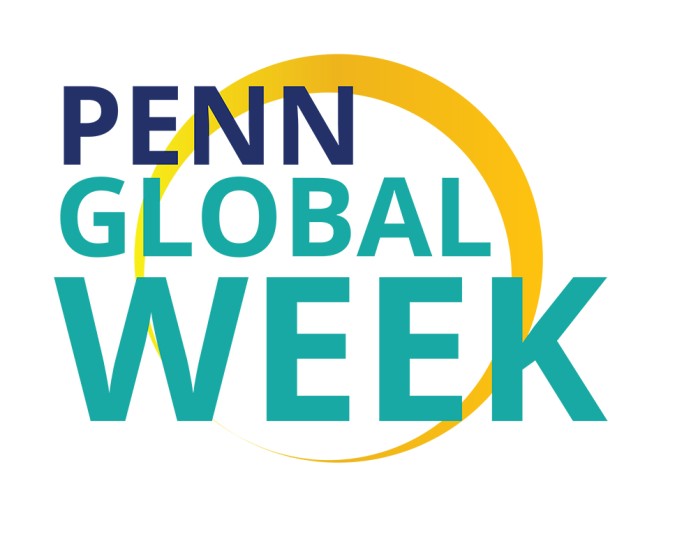 Penn in China
Narratives of COVID-19 in China and the world by Penn Today Read More
Penn Global Week, Penn in India
Examining the design of India's coastal communities from a transdisciplinary lens by Penn Global Read More
Penn in China
Studying the Rapid Growth of China’s New Cities by Weitzman School of Design Read More
View All News