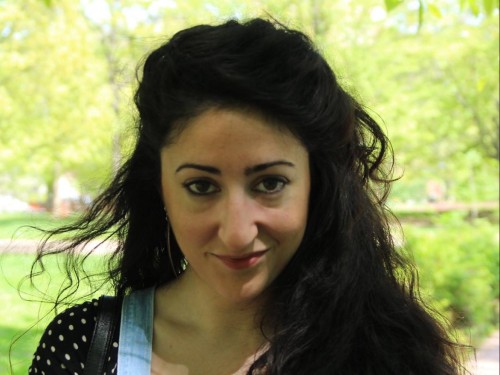 Azahara Palomeque, PhD, is the Associate Director of the MS in Social Policy at the School of Social Policy & Practice. Her research engages Spanish, Latin American and Brazilian politics and cultures, focusing on postcoloniality, politics of modernity and underdevelopment, sovereignty and governmentality, social movements, identity and memory – topics on which she has published several peer-reviewed articles, essays and a book chapter. Her dissertation dissects the role of hispanismo in creating political alliances between Spain, México, Cuba and Argentina by analyzing the cultural production of exiles and immigrants at times of political turmoil, including the Spanish Civil War and the Cuban Revolution. Dr. Palomeque has also worked in the nonprofit sector with immigrant populations and has extensive teaching experience. As a poet, she is the author of a bilingual chapbook, two books, and a number of poems and short stories. She holds a dual bachelor’s degree from the Universidad Carlos III de Madrid, an MA from the University of Texas at Austin, and a PhD from Princeton University.