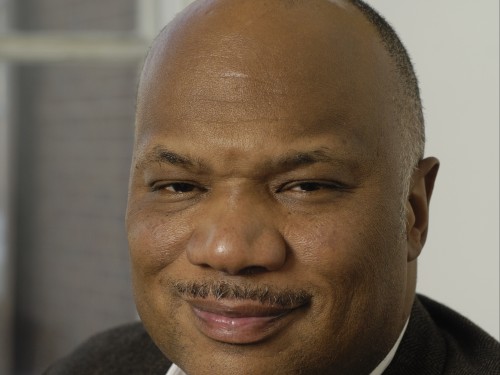 Michael G. Hanchard, PhD, is a professor in the Department of Africana Studies and the director of the Marginalized Populations Project, since 2016. Among his publications are Party/Politics: Horizons in Black Political Thought. New York: Oxford University Press, 2006; Orpheus and Power: Afro-Brazilian Social Movements in Rio de Janeiro and São Paulo, Brazil, 1945-1988, Princeton University Press, 1994; Racial Politics in Contemporary Brazil. Durham, NC: Duke University Press, 1999, editor, and most recently The Spectre of Race: How Discrimination Haunts Western Democracy, Princeton University Press, May, 2018. He has been awarded grants and fellowships from the Macarthur Foundation, the Ford Foundation, the National Endowment for the Humanities, and most recently, was a member of the School of Social Science, Institute for Advanced Study, Princeton, 2014-2015.