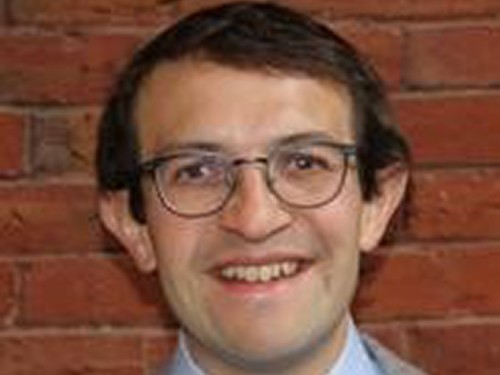 Scott Moore is a political scientist whose interests center on environmental sustainability, technology, and international relations.  His first book, Subnational Hydropolitics: Conflict, Cooperation, and Institution-Building in Shared River Basins (Oxford University Press, 2018), examines how climate change and other pressures affect the likelihood of conflict over water within countries. At Penn, Scott is Director of the Penn Global China Program. Previously, Scott was a Young Professional and Water Resources Management Specialist at the World Bank Group, and Environment, Science, Technology, and Health Officer for China at the U.S. Department of State, where he worked extensively on the Paris Agreement on climate change. Prior to entering public service, Scott was Giorgio Ruffolo Post-Doctoral Research Fellow with the Belfer Center for Science and International Affairs at Harvard University. Scott’s research and commentary on a wide range of environmental and international affairs issues has appeared in a range of leading scholarly journals and media outlets, including Nature, The China Quarterly, Foreign Affairs, and The New York Times. Scott holds doctoral and master’s degrees from Oxford University and an undergraduate degree from Princeton.  He is a Truman, Fulbright, and Rhodes Scholar.

Return to Our Team