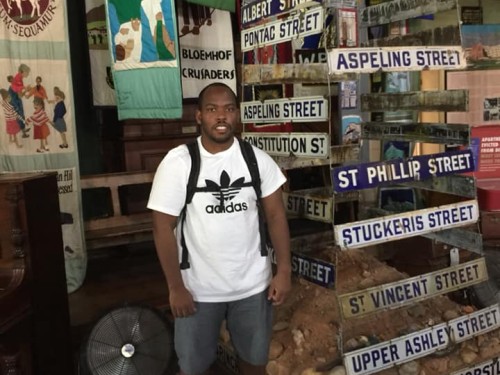 I'd already taken courses relating to South Africa because I’m a dual major in Africana Studies and Political Science. So, before I arrived in the country I knew of its political history and different cultures. While abroad I was able to use the knowledge gained from my coursework to ask questions about the Rainbow Nation’s current state and what it's future might entail.