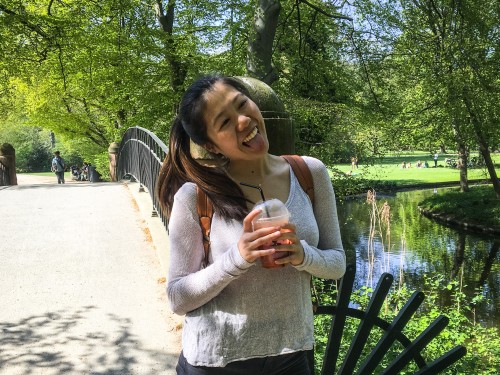 The education I got abroad was an incredible supplement to my coursework at Penn because I got to engage in conversations about politics, economics, and business from an international perspective, one that stretched beyond the bubble I didn't even know I was in prior to studying abroad. For example, living and thriving in a predominantly socialist society at the heart of Denmark provided a stark contrast to the capitalist principles that I have been surrounded by for most of my collegiate career, in a business school in the United States. It gave me opportunities to engage in conversations about a political and economic system that so distinctly contrasts the one I've grown up in, one with free healthcare, free education, high taxation, and low income inequality. I also loved learning about international affairs that lie front and center of discussions today in my International Relations in Asia course, analyzing the Sino-American relationship and what burgeoning Chinese economic growth means for conflicts in Hong Kong / Taiwan, disputes over the South China Sea, and the trade war. Overall, much of what I learned allowed me to broaden my perspective on the political and economic climate that exists beyond the United States, and how these interactions have direct ramifications in what I've learned through my Penn education, which has been more focused on the microelements at the company or country level.