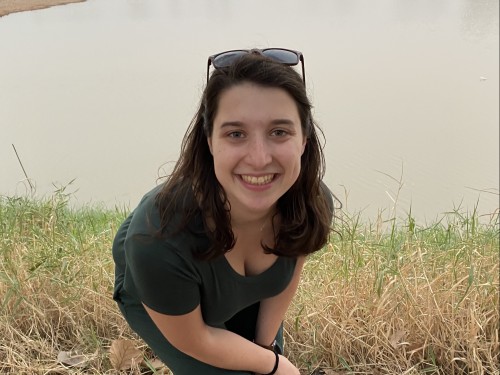 As an urban studies major at Penn, I spend a lot of my time thinking about how students and community members can organize to create positive change in their cities. In Thailand, I wanted to learn about folks doing this work outside of the US context. I also wanted to explore a non-western culture that was a huge contrast to my experience in Washington DC, and Philly back home.