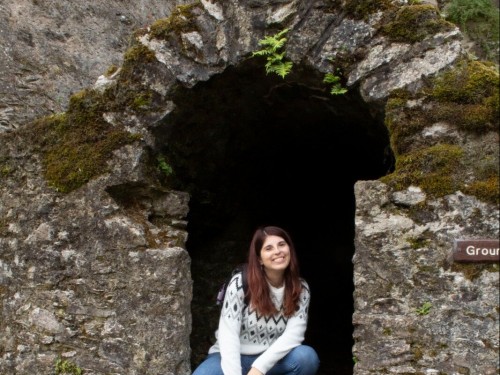 During my semester at Trinity College Dublin, I took courses in Film Studies which directly transferred to credits in Cinema and Media Studies at Penn. I was able to view Irish films, better understand Irish culture, and discover film theory through a new lens. My Melodrama, Experimental Film, and Digital Theory and Practice courses included overlapping groups of students who I was able to learn from and get to know. The professors offered interesting insight into alternate modes of teaching, creating films with minimal resources, and thinking outside of the box.