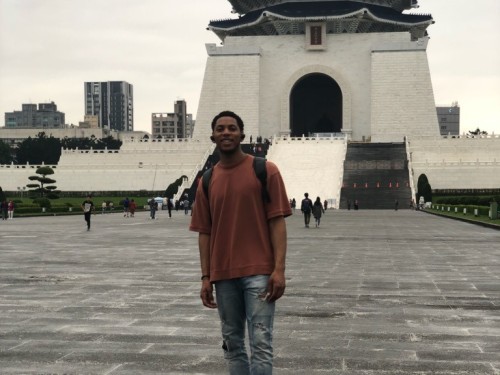 I was able to work on a brand management project with the Haribo country manager for Japan. The project was focused on how Haribo could increase brand awareness and their market share in the Japanese confectionery market. The project required the use of my Japanese language skills which I've cultivated through Japanese classes every semester at Penn as a part of my requirements for the Huntsman Program. It required a greater understanding of the Japanese culture and Japanese consumers learned from both the Japanese classes I've taken at Penn and the Branding class that I was taking at Keio University. Lastly, it required knowledge I've attained from my Marketing classes here in the Wharton School, to utilize branding and marketing techniques to greater appeal to consumers. This project represented what my education in the Huntsman Program should allow me to work on in the future which I found extremely rewarding and promising.