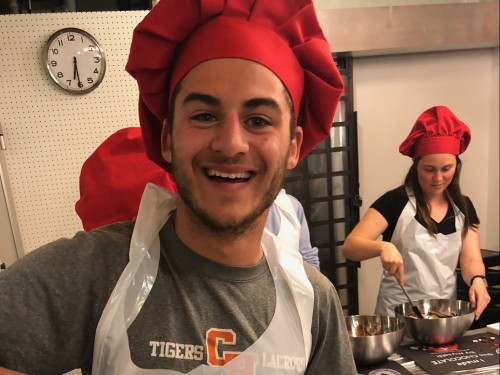 My time at LSE certainly highlighted both the academic and cultural differences between student life in the US and the UK. LSE is very similar to Penn in that students are very driven, focused, and dedicated to creating both a better world and successful personal future, but the ways in which students live abroad was very different. Overall, the BSc Management exchange program furthered my understanding of business and competitive strategy and has served as a great complement to my coursework in Wharton.

UKExit and a Divided Government