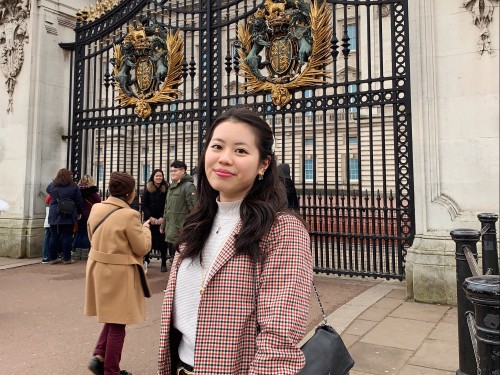 I studied abroad at the London School of Economics and Political Science in the Management Department. Working on strategic business decisions in groups with international students to analyze a potential acquisition opportunity allowed me to form close relationships with peers from Kazakhstan to Cyprus. It was insightful to apply different business frameworks not learned in Wharton. For example, I took a class on decision making which was similar to OIDD290; however, LSE focused more on applying theories, while the Penn course focused on analyzing decision-making errors and biases in real life examples. I also took a Simulation Modeling course, similar to OIDD321 offered at Penn, where our final project was to create a Monte Carlo simulation of the number of hospital beds, ICU beds, and ventilators needed in a UK hospital during the COVID-19 pandemic.

I took advantage of LSE's breadth of resources, including competing and being a finalist in the inaugural Management Consulting Competition, participating in LSE's women empowerment summit, hearing insights from the CEO of Hermes, and joining various student societies. Given that I'm also a management concentration at Wharton, I was able to broaden my major knowledge, and gain a global and UK-focused approach in leading corporations.