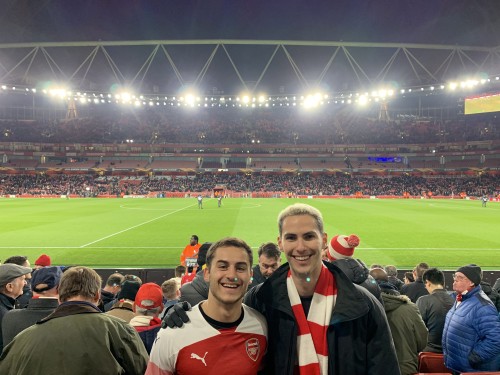 UKExit and a Divided Government