As rising powers are rearranging the geostrategic environment, new technologies are changing combat, and political will for interventionist foreign policies has dimmed, new questions about the future of war and peace are more urgent than ever. Great power competition and transnational threats like climate change have transformed the security environment for the United States and the world. Facing these new challenges will require innovative ideas from the next generation of military thinkers at the U.S. Army War College and beyond.

Join Perry World House and the U.S. Army War College for this exciting virtual event, part of The World Today and the Eisenhower Series College Program, featuring a cadre of top military thinkers to discuss a wide range of pressing issues, including China’s Belt and Road Initiative, climate change and national security, and military diversity programs. 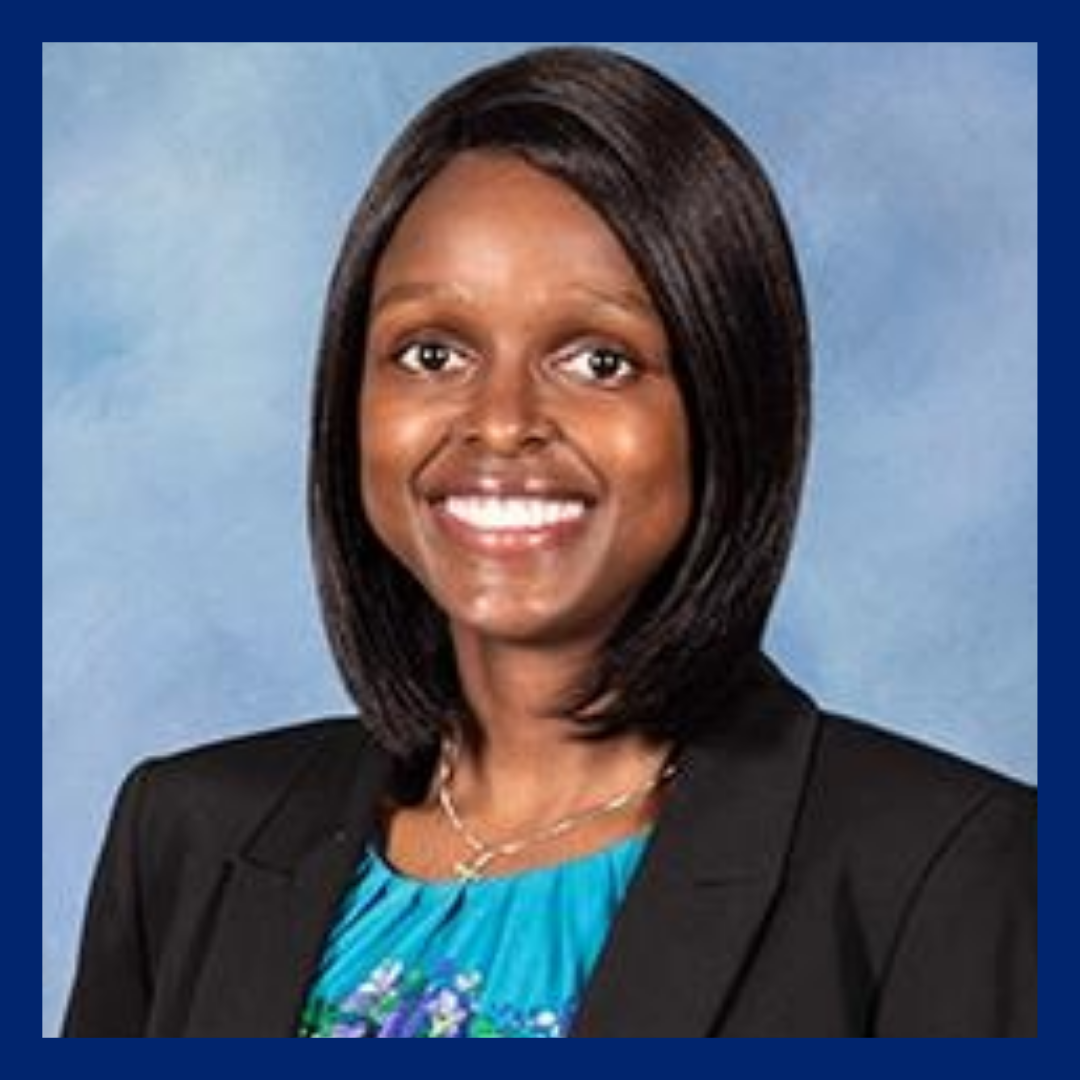 Lt. Colonel Rena Henderson-Alailima is an officer in the Missouri National Guard. Her specialty, training, and expertise are within the Engineer and Military Police Corps. Lt. Colonel Alailima was commissioned from the United States Military Academy (USMA) at West Point. She received a Bachelors of Science in Civil Engineering from USMA and a Masters in Engineering Management from Missouri University of Science and Technology. During Lt. Colonel Alailima’s military career, she served her country throughout the continental U.S. and deployed overseas to both Korea and Afghanistan. Lt. Colonel Alailima has extensive experience in Program Management, Strategy Development, Operational Planning, and Mission Execution among various echelons from platoon to division-size units. Currently, Lt. Colonel is a graduate student at the U.S. Army War College (USAWC) in Carlisle, Pennsylvania. Her research at USAWC addresses issues such as Climate Change, National Security, and Defense Support of Civil Authorities (DSCA). 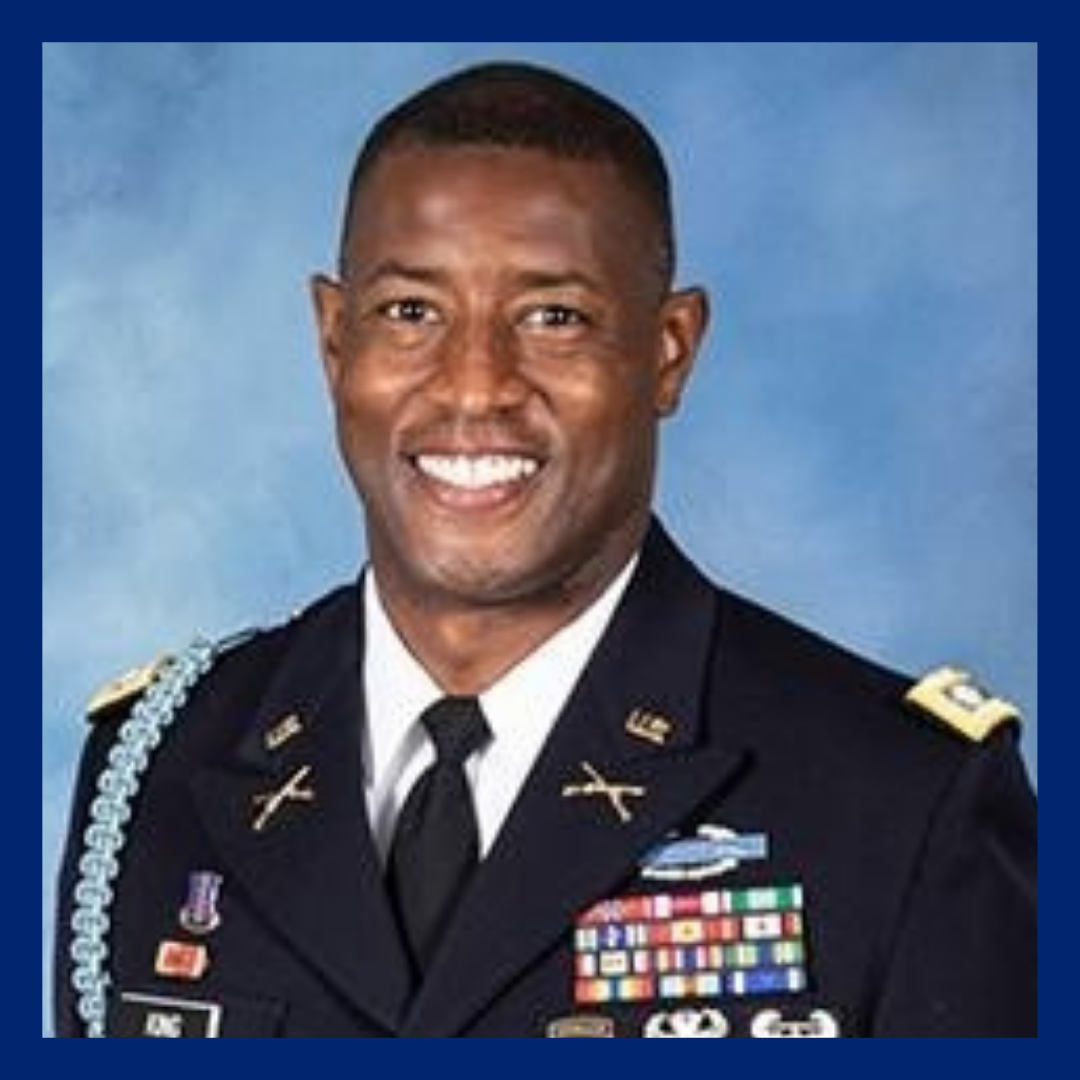 Lt. Colonel Adisa King is a graduate student at the U.S. Army War College. He graduated from the U.S. Military Academy in 2000 as an Infantry Officer. He has served in mechanized, Airborne, and Air Assault units in the U.S., Korea, Iraq, and Afghanistan. Additionally, he served in the Senate Liaison Division within the DoD’s Office of Chief of Legislative Liaison in Washington D.C. and as the military Aide to the Secretary of the Army. Adisa just completed an assignment at West Point as Regimental Tactical Officer. Adisa married the former Marisol Santiago of Bronx, NY, and they have two talented daughters, Kalea and Imani. 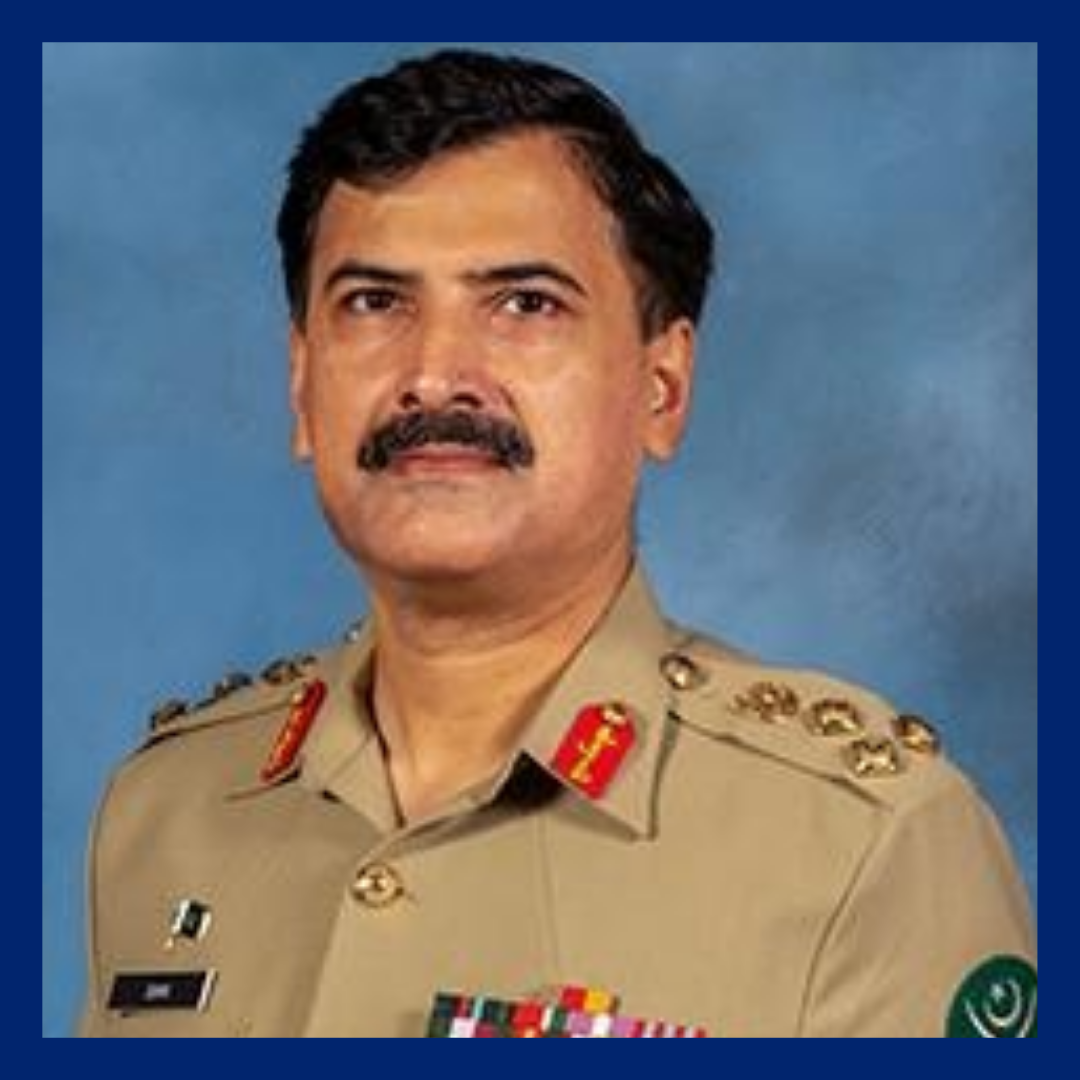 Brigadier General Abdul Sami was commissioned in the Pakistan Army Corps of Engineers in 1994. He holds an M.Phil. in Public Policy & Strategic Security Management from National Defense University, Islamabad; a master’s degree from University of Balochistan; and a bachelor’s degree in civil engineering from Military College of Engineering Pakistan. He is also a graduate of Pakistani and Malaysian military Staff Colleges. General Sami has held various command, staff and instructional appointments in infantry and engineer formations across various regions of Pakistan, including ones closely associated with the Pak-Afghan Border fencing project. Before attending the U.S. Army War College, he was the Chief of Staff of a Corps stationed in Karachi. His research at USAWC includes a study on effective border management as a catalyst for security and socio-economic transformation along the Pak-Afghan border region. He is a proponent of greater economic interdependence in South Asia for enduring peace and regional prosperity. 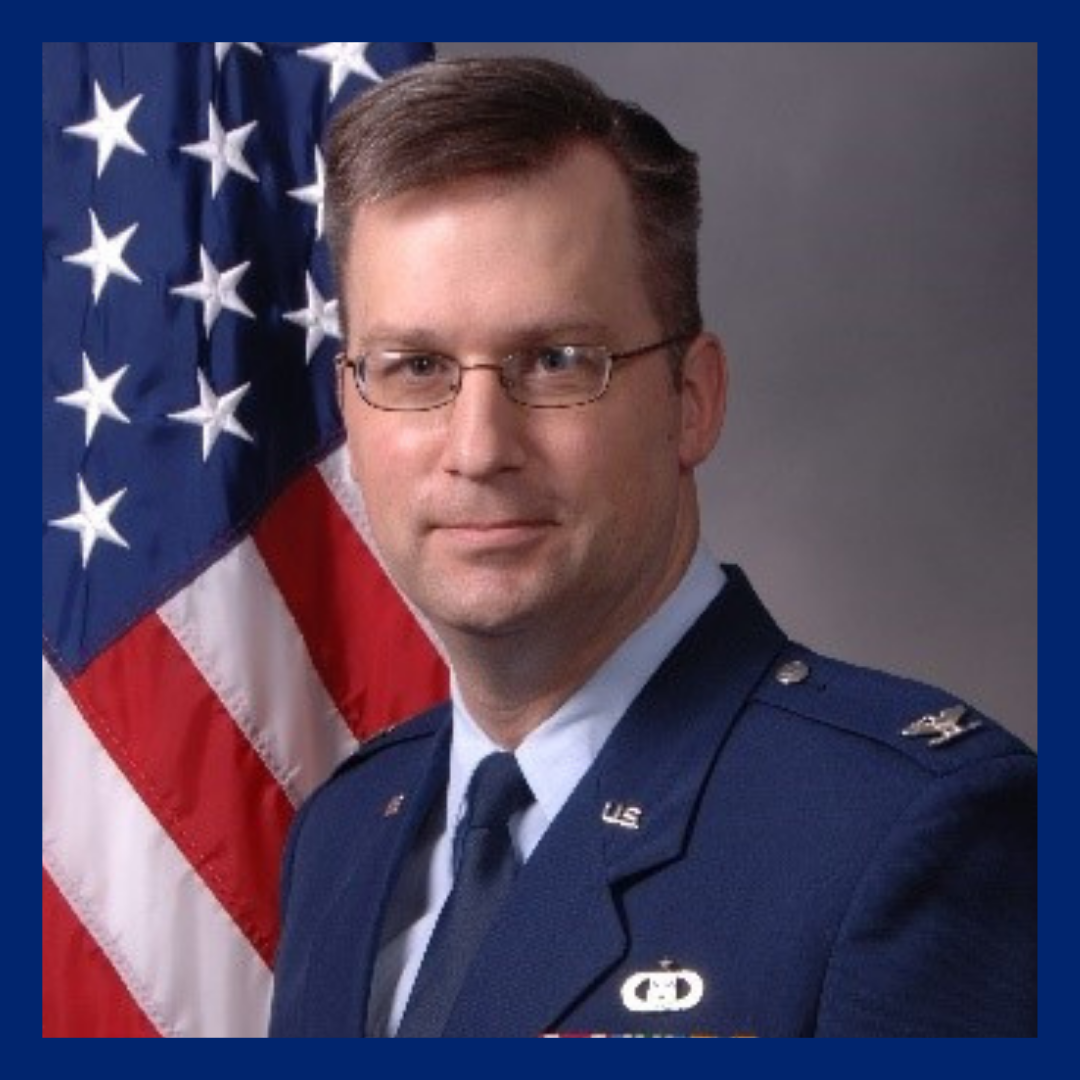 Colonel Leon Perkowski Ph.D., USAF, is an Assistant Professor in the Department of National Security and Strategy at the U.S. Army War College and the Director of the Eisenhower College Series Program (ESCP).  A distinguished graduate of Cornell University ROTC, he holds masters degrees in Environmental Pollution Control and Military Art and Science (with distinction) and a Ph.D. in the History of US Foreign Relations. Early in his 26-year career, he provided meteorological support to various Air Force, Army and NATO units, peace support operations in Kosovo, and missile defense operations in Operation IRAQI FREEDOM.  The second half of his career has been devoted to teaching and senior administration of graduate-level professional military education at the Air Command and Staff College, Air War College, and Army War College.