The Great Powers and Urbanization Project

Over the course of the early twenty-first century, global economic and demographic trends have increased the relative importance of urban spaces, and cities themselves have organized collectively in the face of transnational challenges.

While cities and mayors have increasingly moved into the international arena, heightened geopolitical tensions have demonstrated that the nation-state, and tensions between nation-states, will still shape much of the future. Great power politics and urbanization are not separate phenomena. Peace, power, and prosperity in the twenty-first century will require urban expertise, as will solving global problems around climate change, migration, and equitable development. Successful powers will build stable and innovative cities at home while projecting influence, and at times military strength, in urban settings abroad.

The Great Powers and Urbanization Project, or GPUP, is a collaboration of global leaders in international and urban affairs: the University of Pennsylvania’s Perry World House, the University of Melbourne’s Connected Cities Lab, the Chicago Council on Global Affairs, the Argentine Council for International Relations (Consejo Argentino para las Relaciones Internacionales), the Barcelona Centre for International Affairs (CIDOB), and the African Centre for Cities.

GPUP takes as its premise that neither the city, nor the nation-state, nor geopolitical rivalry are in retreat at the start of the twenty-first century. To the contrary, while the international system slowly evolves in the twenty-first century, great powers are increasingly competing for influence in regions around the world. GPUP seeks to ask how can foreign policies be constructed, global governance reformed, and stakeholders represented in an era of competition and urbanization, including both the physical growth of urban areas and the increase in the number of people living in cities or otherwise urban spaces.

To begin to answer those questions, GPUP will examine the divergent approaches—often top down—being taken in cities within emerging powers; it will outline the institutions, networks, and infrastructures through which geopolitical trends are crossing borders to influence urban development; and, uniquely, it will explores the new modalities—including networks and cyber-attacks—through which states are projecting influence and power in urban spaces abroad. Through convenings and policy briefings around the world, written outputs, and multimedia communications, GPUP serves as a platform for scholars and practitioners to engage with the intersection of geopolitics and urbanization, and provides policy analysis and guidance for policymakers at the local, national, and international levels. 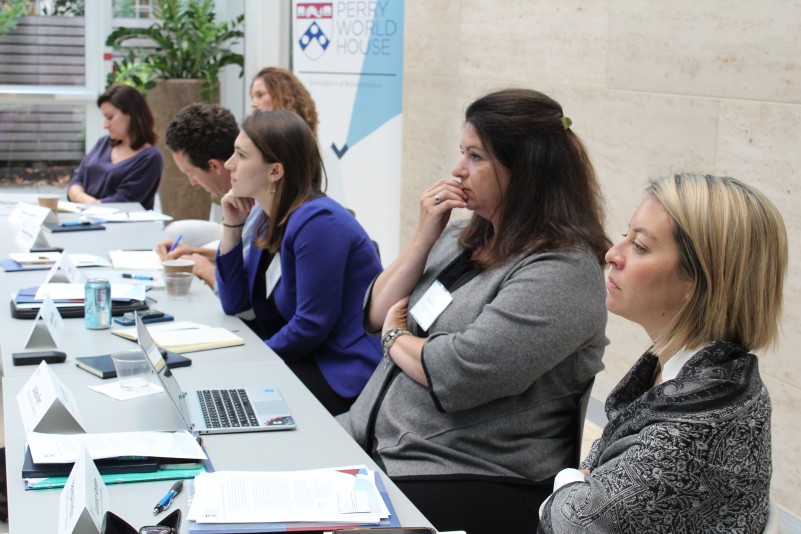 The first GPUP workshop was hosted at Perry World House, the University of Pennsylvania’s global affairs hub, on September 5-6, 2019 in Philadelphia. This workshop explored the nexus of urbanization and great powers, past and present, as well as national urban policies and national security strategies.

Globalization has produced tensions between economic space and governance space, leading to new forms of global politics and relationship building, along with questions around authorities and sovereignty. How do we situate these tensions amid the longer histories of both capitalism and geopolitical competition? 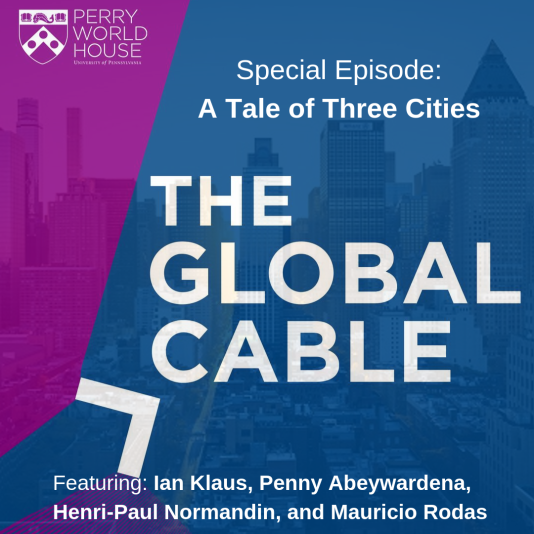 This is a special edition of The Global Cable, the podcast of GPUP partner Perry World House.

In this special episode, we mark the launch of the Great Powers and Urbanization Project. Perry World House’s John Gans and Jocelyn Perry sit down with leaders from three major cities, and an expert on urbanization:

Due to a range of factors, cities and city leaders are increasingly active in international diplomacy, something that was traditionally the preserve of the nation state. This special episode explores what cities can do, what they can't do, and what this means for a changing world. 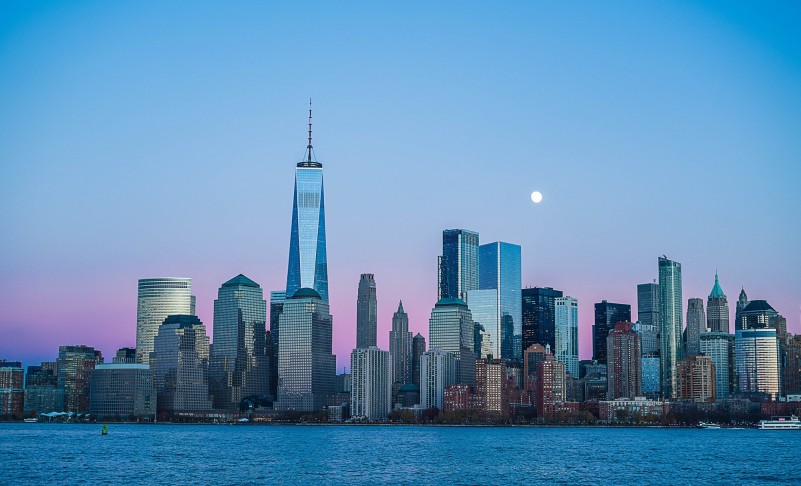 September 25, 2019
Analysis: Cities are advancing the SDGs through collective action

"The diplomatic world is convening in New York City this week with all the speeches, cocktail parties and backroom meetings that make up High-Level Week of the United Nations General Assembly (UNGA).

This annual event focuses the mind and schedules of heads of government and foreign ministers worldwide. Aside from a few wonky globalists, its policy debates and details have long been lost on casual observers, but that is changing.

Indeed, a new audience, and new set of voices, have emerged at UNGA and in the UN system writ large: mayors and cities." 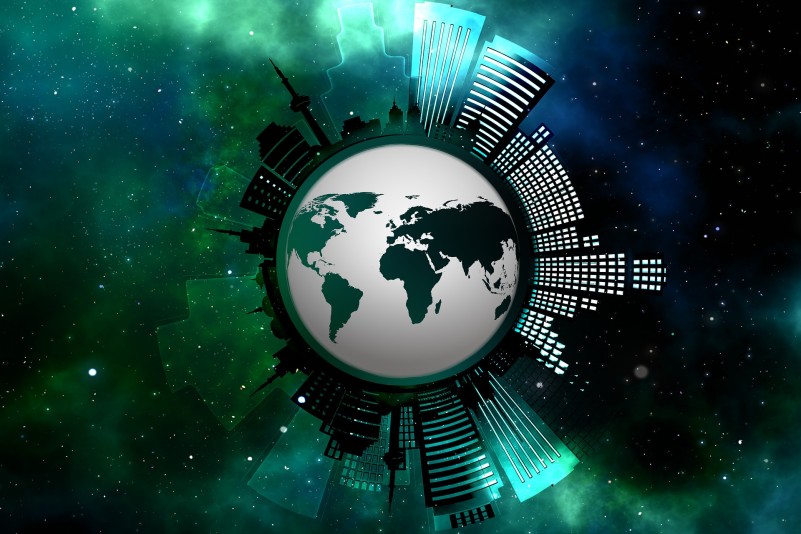 The Great Powers and Urbanization Channel on Diplomatic Courier's website is a one stop shop for national security officials and urbanists alike trying to navigate global challenges in an urban world.

A collaboration between the Diplomatic Courier and the Great Powers and Urbanization Project, this new channel brings together international relations scholars, urbanists, diplomats, city officials and more for a wider conversation about the role of cities in the world. 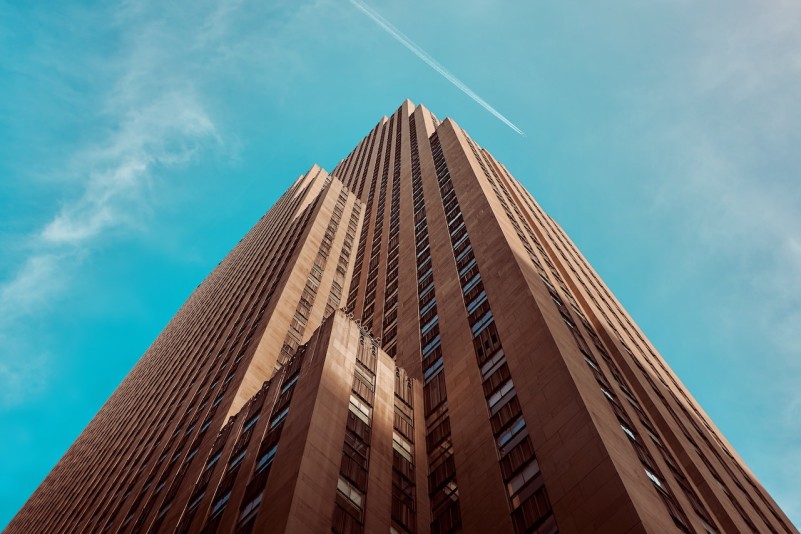 November 22, 2019
Cities and International Lawyers Need to Start Talking to One Another

Perry World House's Inaugural Director, William Burke-White, writes for Diplomatic Courier about the need for cities and international lawyers to work together.

"The ticket for admission to the international legal system...remains...sovereignty—the full right to govern without outside interference," writes Burke-White. "Nation states alone enjoy such sovereignty. Cities, as subordinate actors within a state, do not. Hence cities have been excluded from the formal institutions of the international order. 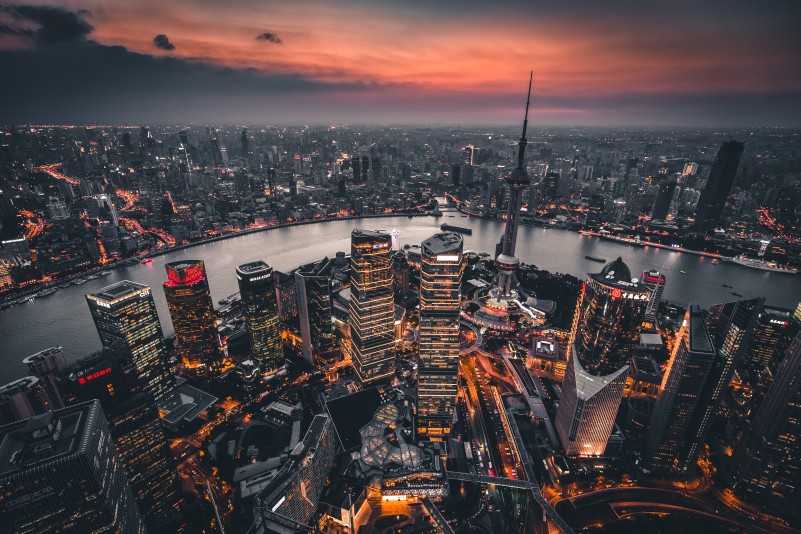 Charles S. Maier, Leverett Saltonstall Research Professor of History at Harvard University, writes for Diplomatic Courier on how the growing role of cities in the world is challenging and changing the nature of statehood. This piece was adapted from a Perry World House workshop in September 2019.

"International politics, for policy makers, for theorists, and for historians has traditionally comprised the world of states," writes Maier. "When thinkers from these disciplines analyze that world, they often invoke “geopolitics,” a vague but supposedly tough-minded analysis taking into account national resources, geography, objectives, and strategy. Geopolitics—a concept developed by Scandinavian, German, British, and American theorists as international rivalries heated up toward 1900—was the language that serious men (and the term dripped with gender) used to envisage global conflict. But what scope did it leave for cities as autonomous actors in international politics? Did they matter? Do they matter today? In what ways do they enter into that world of states?" 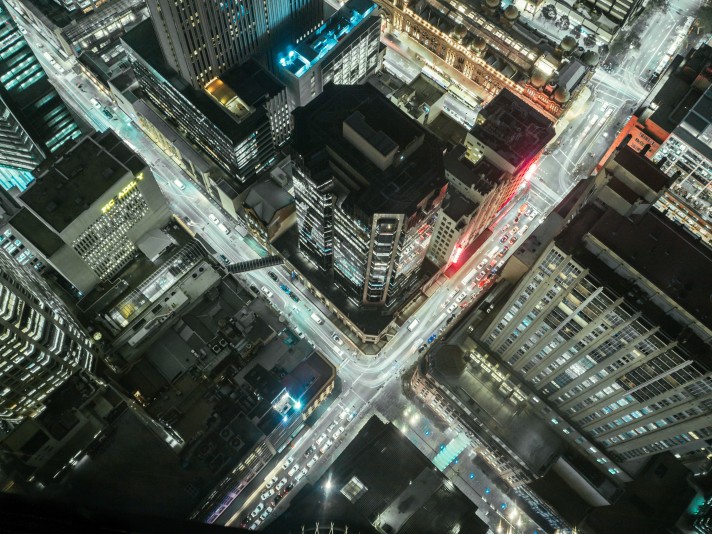 We recently released the report from our September 2019 workshop, 'Cities, Geopolitics, and the International Legal Order', alongside thought pieces from experts who attended.

These thought pieces explore key issues around the rise of cities, from how city networks are changing international relations, to why cities are often used as symbols of national power. 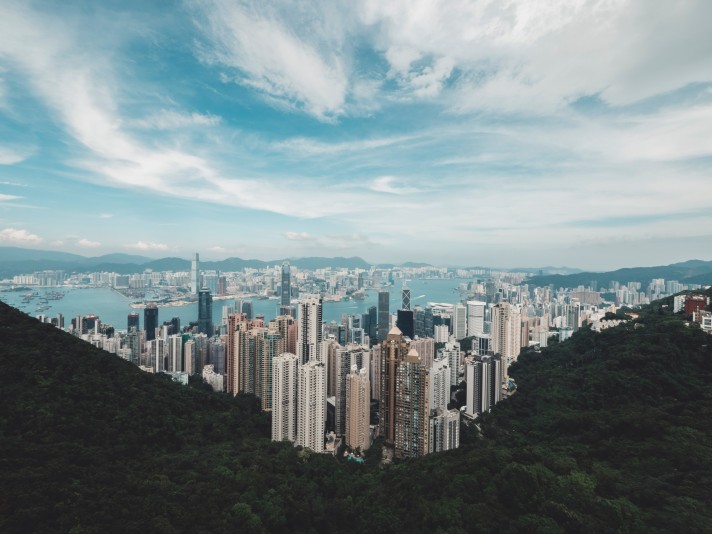 Michael Cohen, Professor of International Affairs at the New School in New York, writes for Diplomatic Courier about how the wealth and power generated by cities could also undermine them.

Though it might, at first glance, seem a paradox, the history of nations has been dominated by cities. The historical legacies of these cities are apparent today in the global concentration of wealth—with 65 percent of global GDP coming from 600 cities—in the global concentration of greenhouse gas emissions, and the growing share of global population, now almost 55 percent. Both the power of these cities and their current serious problems are legacies of their histories but also their contemporary inability to resolve many of the urgent and important problems they face. 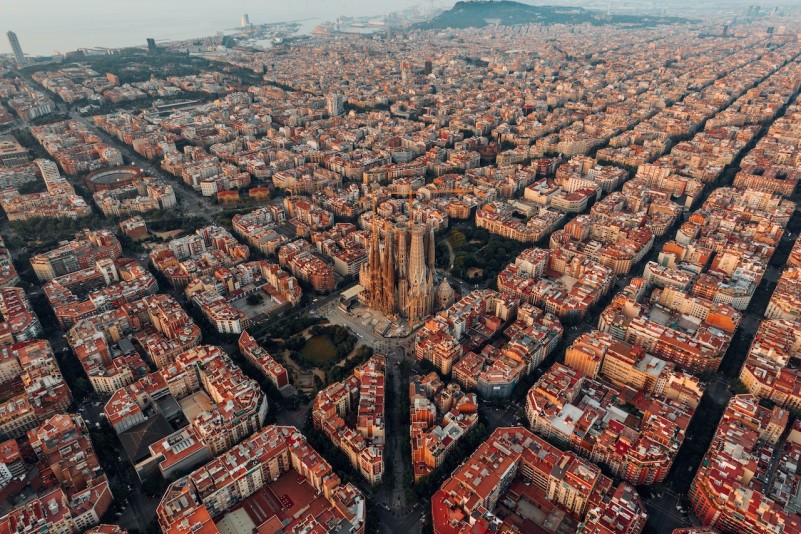 February 12, 2021
Building Back Better: Cities and the EU Recovery Plan

2020 does not appear to have been a banner year for multilateralism. Log-standing organizations and platforms showed worrying paralysis during the onset and spread of the COVID-19 pandemic. And yet, the European Union (EU) has been able to agree on a budget with the potential to generate unprecedented stimulus and guide the bloc’s recovery process. But in the design and implementation of this recovery, how can the EU engage effectively with cities?