Each year, we publish policy papers by our Graduate Associates. Each paper builds on research by academics from Penn and beyond, to provide new insights for policymakers. They represent a wide range of disciplines, from public health to international law, and aim to answer key questions in global affairs. 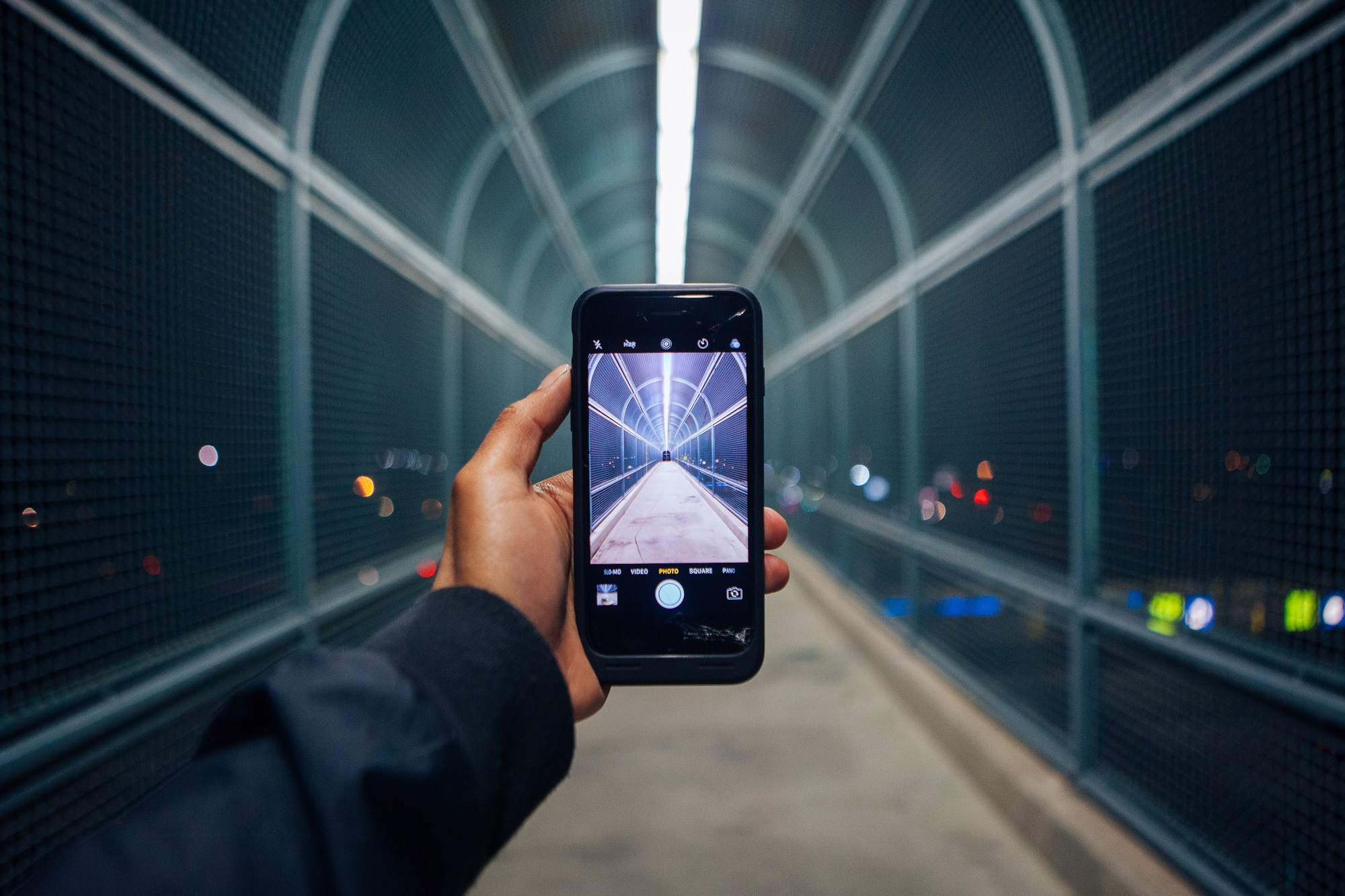 Smartphones play an increasingly important role in helping transnational urban migrants make sense of their surroundings. One key challenge for a new migrant is to make sense of new spaces and build their knowledge about their surroundings, usually without “native” friends or relatives who could provide first-hand knowledge. With the fast development of mobile technology, however, many newcomers are now equipped with tools in their hands that help them navigate and engage with unfamiliar environments. However, technology can both facilitate and hinder the process of knowledge construction. This paper provides insights for policymakers who are looking for ways to help newcomers integrate into society.

Meghan Garrity: How to Improve State Behavior Regarding Women's Rights? 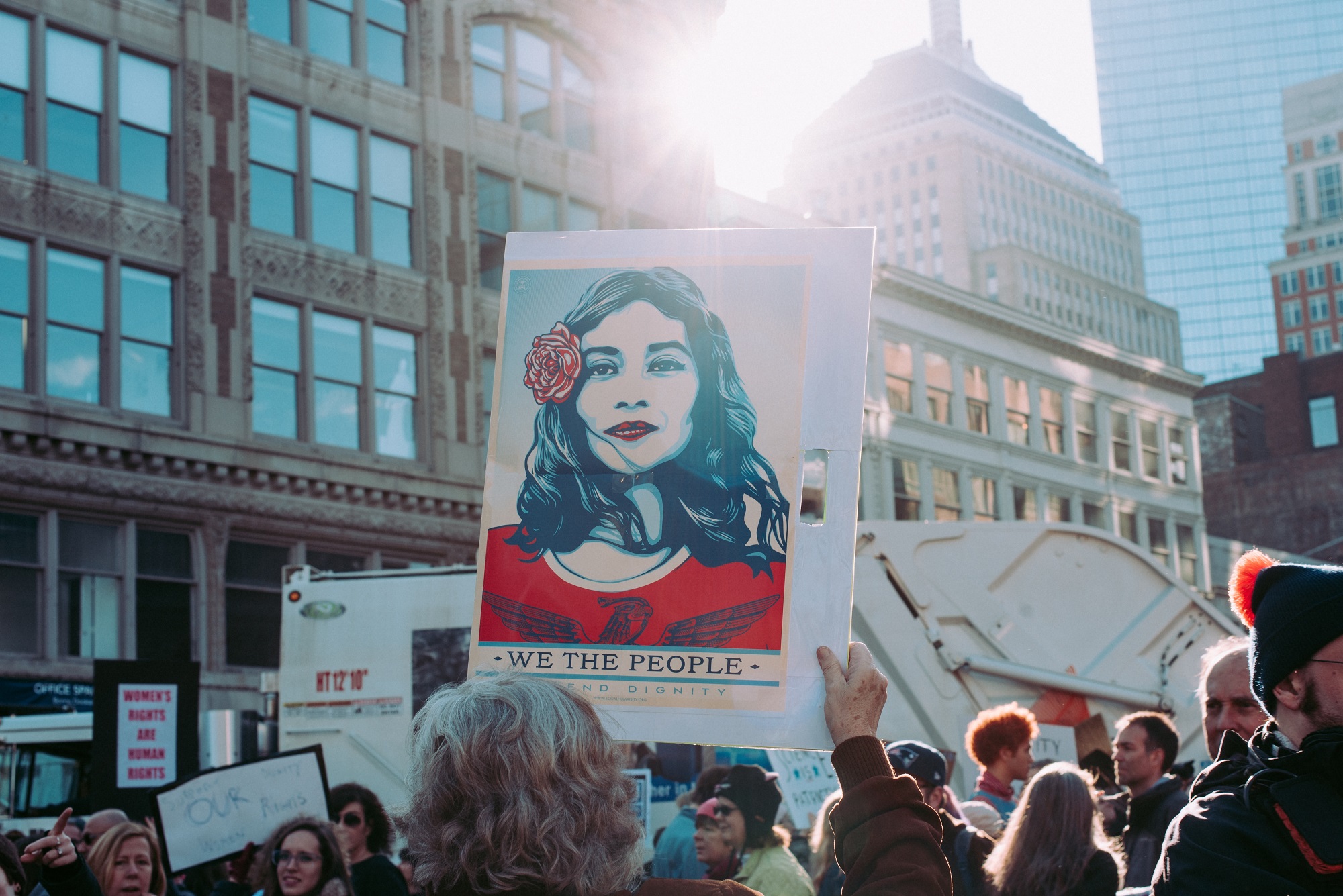 Despite improvements in the struggle for gender equality, women still face violence, discrimination, and institutional barriers to equal participation in society. Although the Convention on the Elimination of all forms of Discrimination Against Women (CEDAW) has been adopted and ratified by most states, international law is notoriously hard to enforce. This paper draws on the research of Cosette Creamer and Beth Simmons, who have found that self-reporting - where states must provide information needed to determining whether they are meeting their commitments in a treaty - has a significant positive effect on improved women's human rights outcomes. 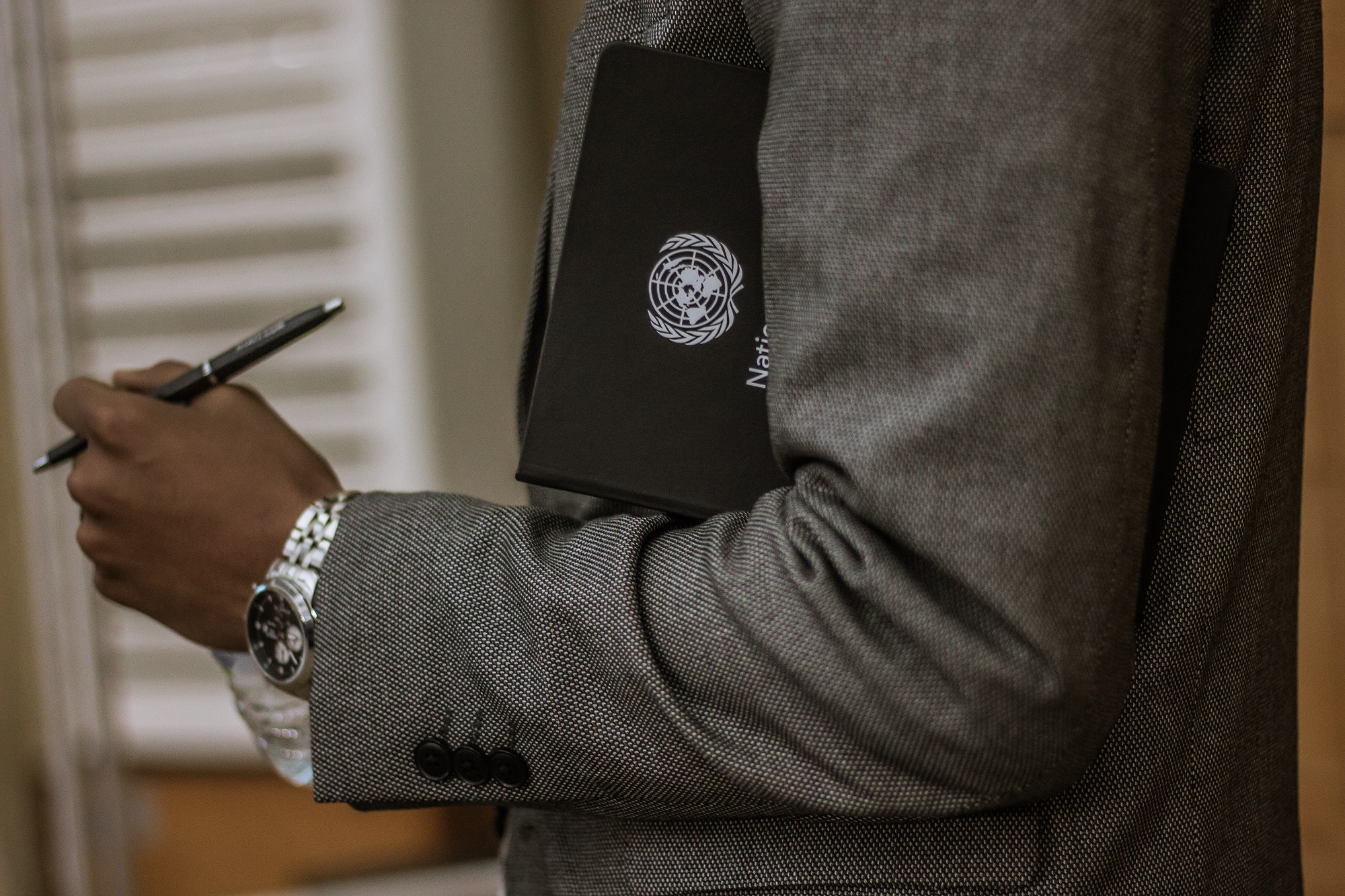 This policy paper is based on Ending Security Council Resolutions by Jean Galbraith, Professor of Law at the University of Pennsylvania. 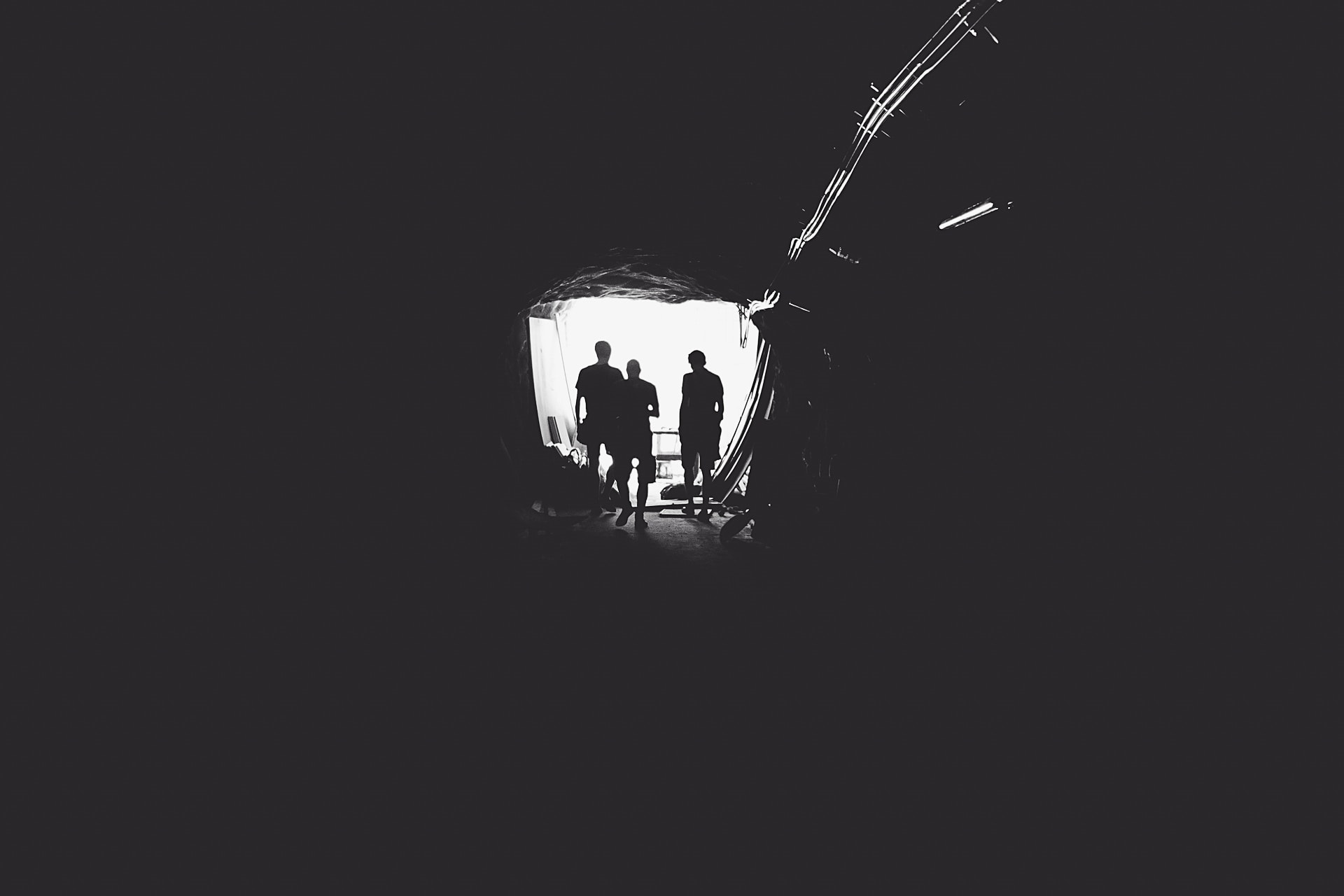 With suicide being the second leading cause of death between ages 15-29 and accounting for 1.4% of all deaths worldwide, suicide prevention remains a public health priority. Still the causes and best ways to prevent suicide are poorly understood. One important reason for this knowledge gap is the difficulty of conducting clinical research on suicide. A recent paper by Dominic Sisti and Steven Joffe of the Perelman School of Medicine at the University of Pennsylvania explore some of the ethical and logistical hurdles to suicide research. Identifying these specific barriers to high-quality and ethically sound research on suicide will allow for policy action to be made on an institutional, local, federal, and international level. Policy makers cannot effectively respond to suicide if they do not understand it. In order to better understand suicide, scientific research must be conducted. 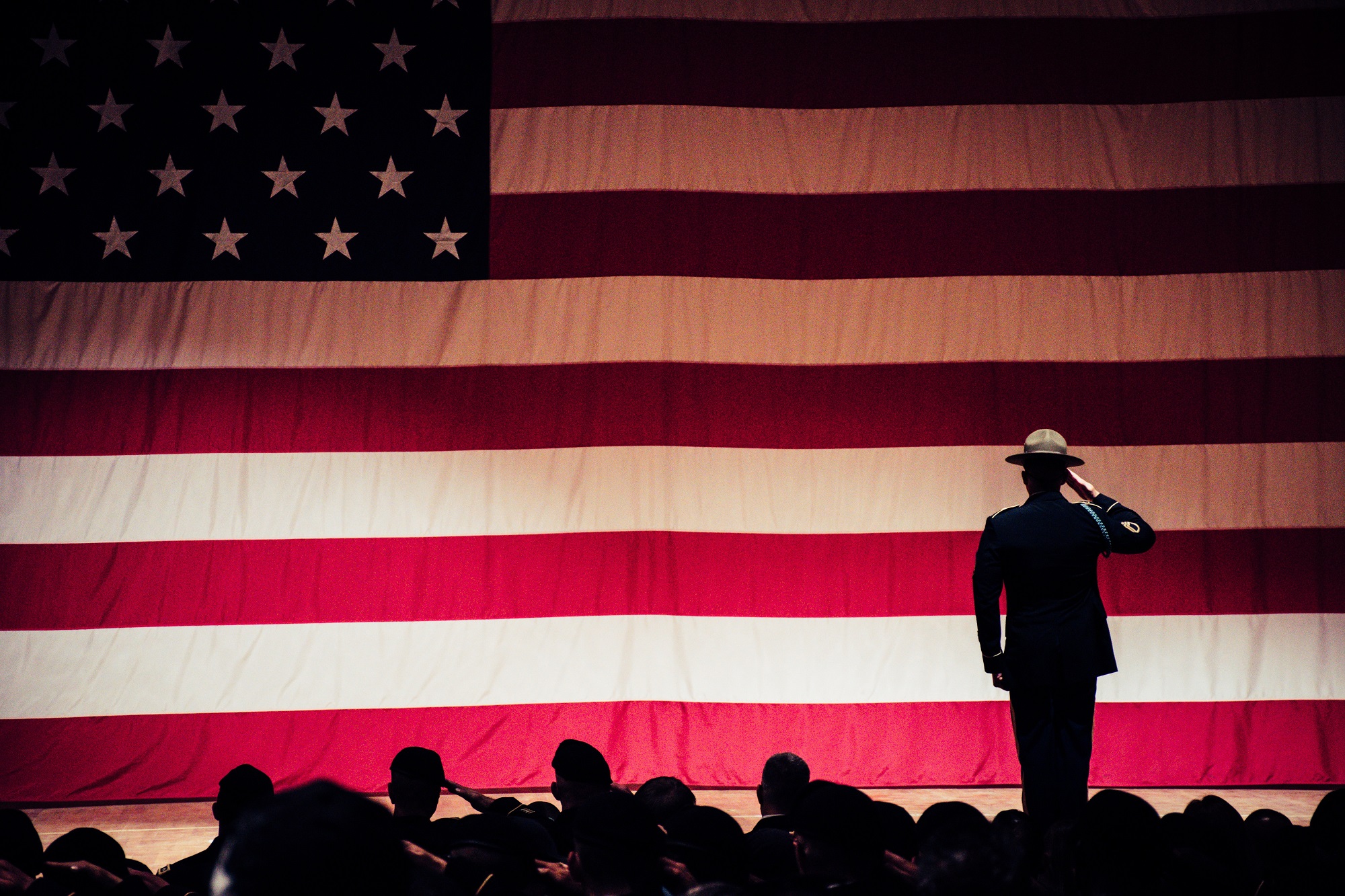 When a U.S. president threatens a military intervention abroad and then fails to follow through, conventional political wisdom assumes citizens will think American reputation takes a negative hit. Ryan Brutger and Joshua Kertzer’s 2018 study provides important new evidence to validate this assumption as a broad generalization. Yet, their analysis goes further and dissects how exactly this may be the case. Importantly, the study shows that opinions about how leaders’ threats affect reputation differ across hawks (i.e. those who favor more assertive uses of military force in foreign policy) and doves (i.e. those who see peaceful negotiation as the best way of resolving differences that cause conflict).

Shira Pindyck: How Does Gender Affect Strategy and Payoffs in Global Negotiation? 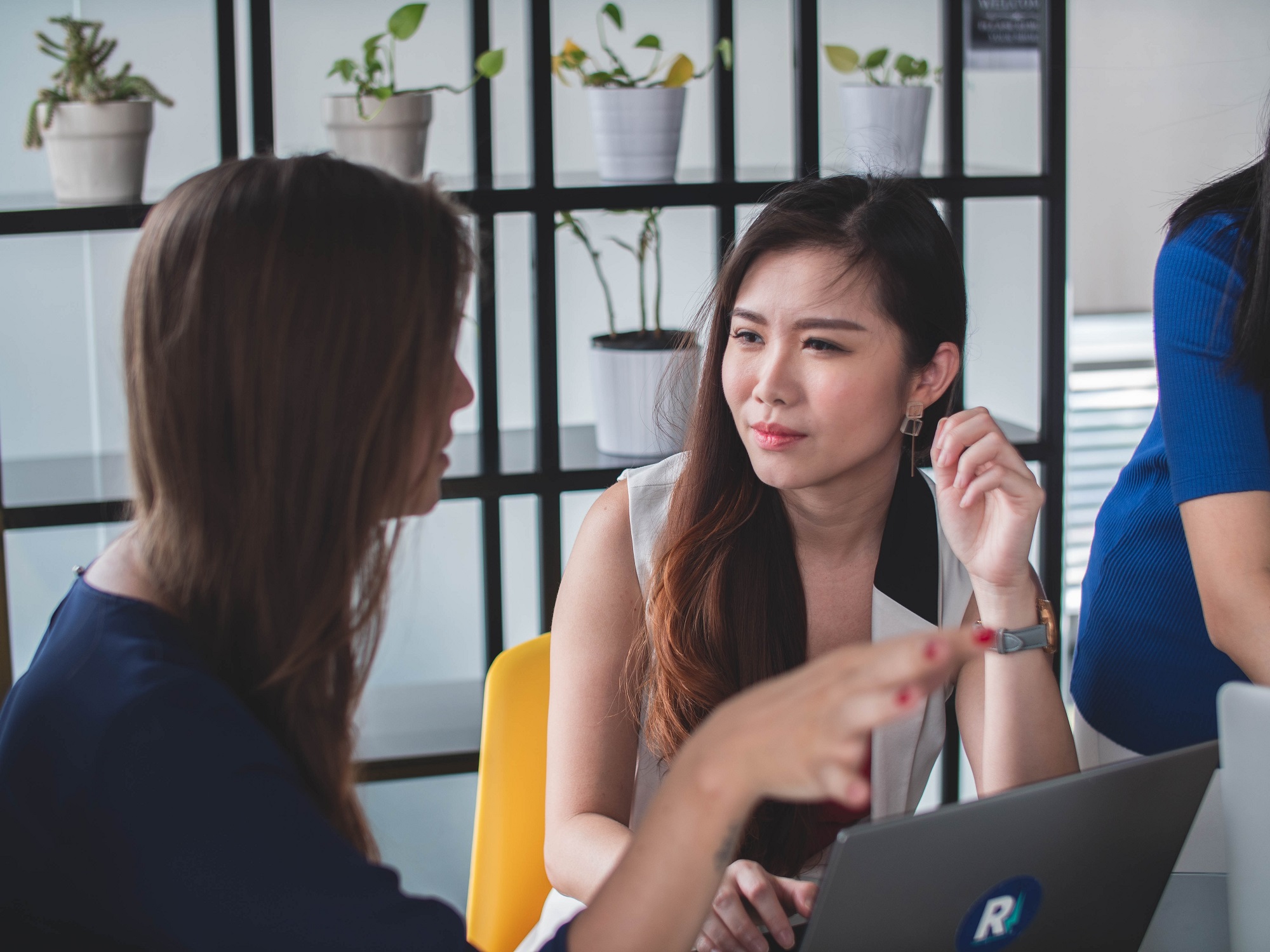 Gendered understandings of supposed characteristics, capabilities, and communication patterns of both sexes influences the strategies employed in negotiations. Corinne Low and Jennie Huang demonstrate how underlying unequal views towards women as well as aggressive and overconfident masculine behavior can result in negotiation breakdowns. Women may have advantages in high stakes negotiations, so having more women at the negotiating table can increase payoffs. These findings carry important implications for negotiations that take place on both the national and international levels. 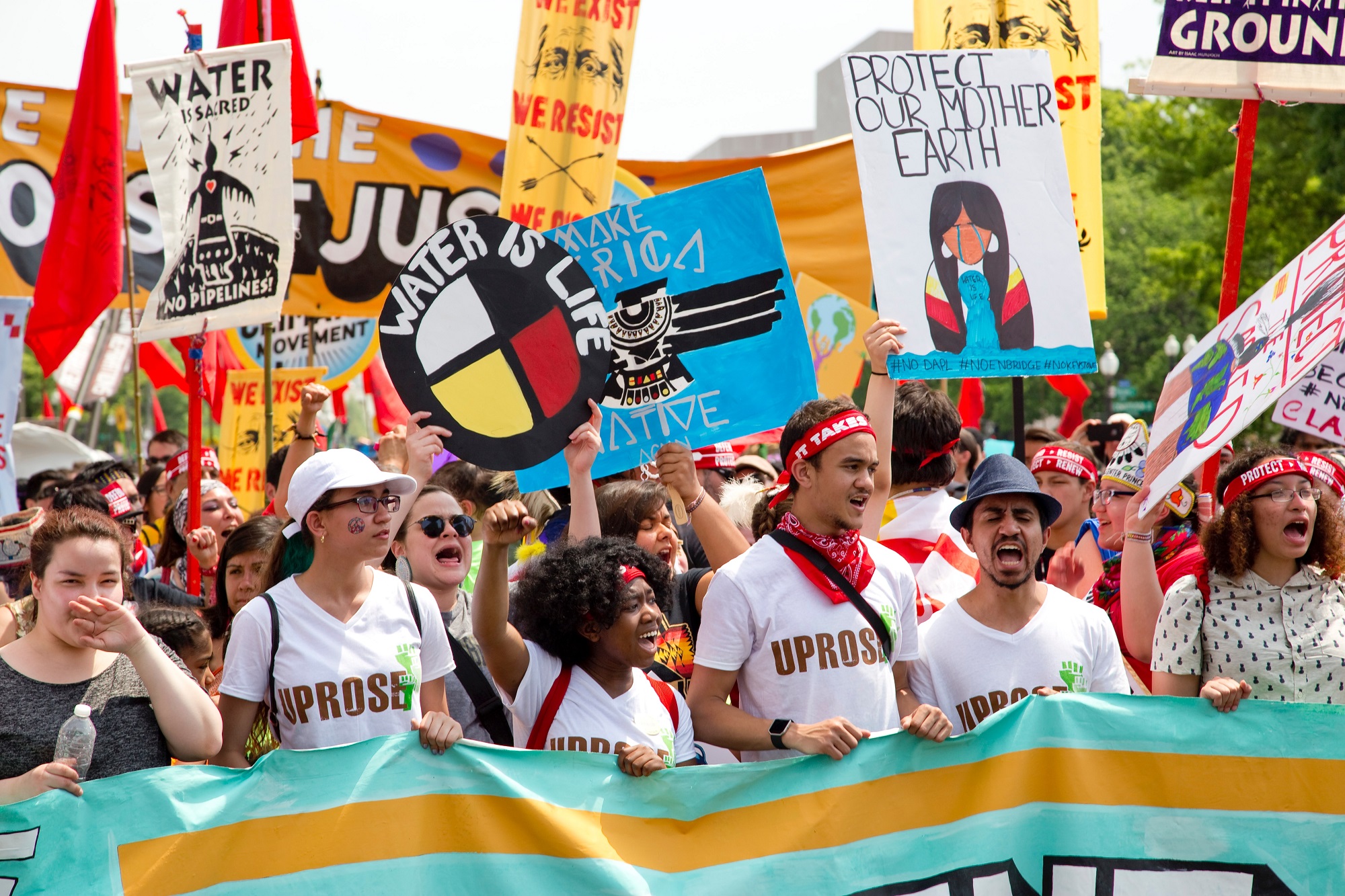 This policy paper is based on The Commander in Chief's Authority to Combat Climate Change by Mark Nevitt, Sharswood Fellow at the University of Pennsylvania.

Christoph Sielmann: How Can Supranational and National Judicial Institutions Be Used to Defend Liberal Democracy Against Authoritarianism in the European Union? 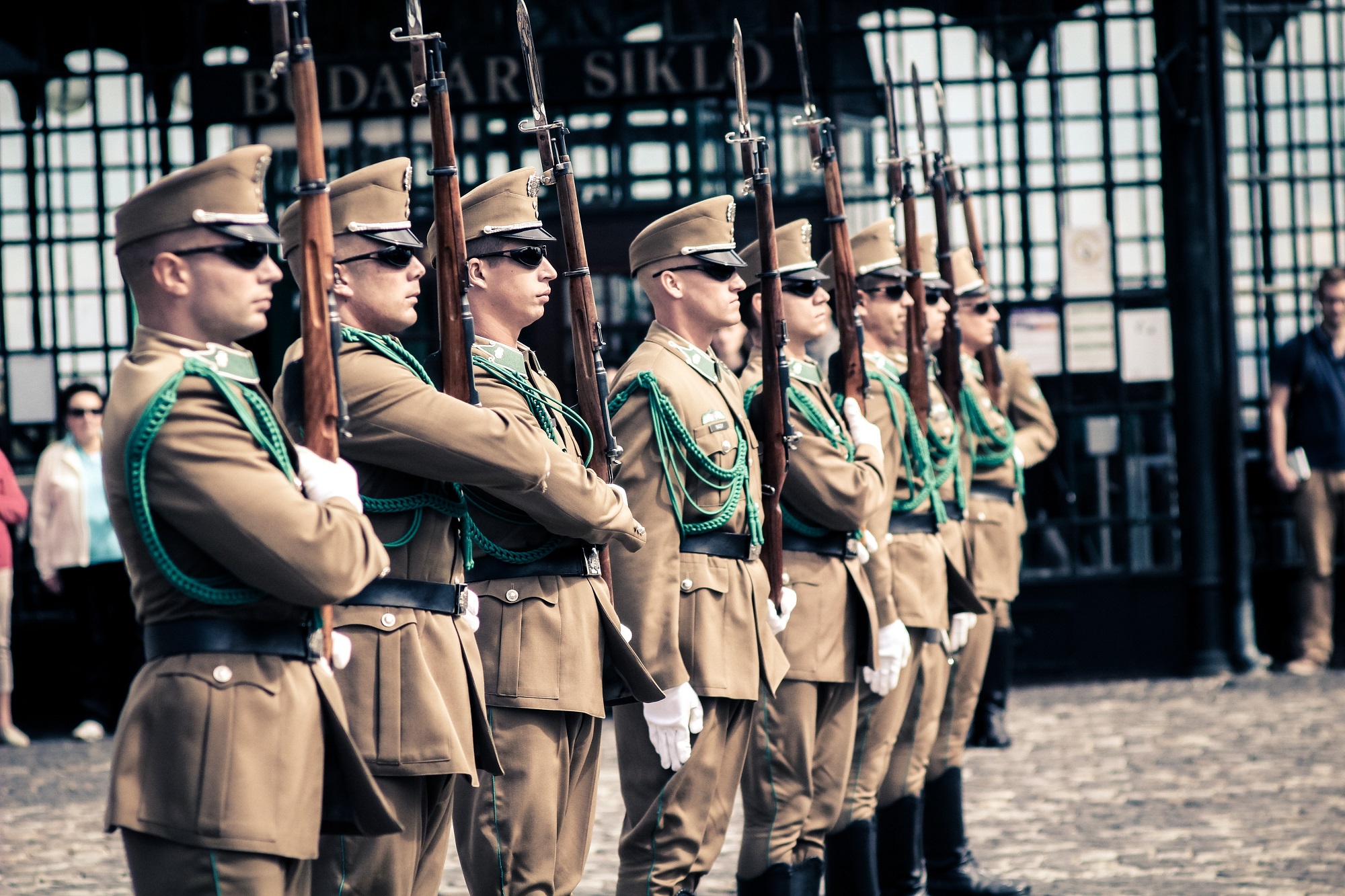 What role can judicial institutions play in the fight against rising authoritarianism in the European Union? According to Article 2 of the Treaty on European Union (TEU), one of the values the Union is founded on is democracy. While most of the Union’s Member States are among the most democratic countries in the world, recent developments in Hungary and Poland, to a lesser degree also in Romania, Slovakia, and Malta, have given rise to fears of authoritarianism. Research by Michael Blauberger and R. Daniel Kelemen argue that through minor adjustments, two of the main judicial instruments to enforce Union law, in particular those general principles whose very purpose it is to prevent authoritarianism, could be used much more effectively to defend liberal democracy.