The Borders and Boundaries Project

Do international political borders matter in the modern world, and, if so, in what ways?

The Borders and Boundaries Project at Perry World House is researching how political life both affects and is affected by international borders and border security policies. This interdisciplinary, multi-method effort is directed by Professor Beth Simmons and is composed of research teams studying border politics across a variety of different research areas. These include: a geo-spatial analysis of whether, where, and why some states choose to project their presence at international border crossings; a textual analysis of the discourse surrounding international borders; and an investigation of how public opinion is both shaping and shaped by border policies around the world.

Code for a Cause

From June 1 to June 5, 2020, the Borders and Boundaries Project ran a #CodeForACause code-a-thon, where 50 Penn student participants used Google Earth Pro to gather critical information on 1,500 border crossings around the world. At the same time, they raised $10,000 for charity, which has been donated to the Penn COVID-19 Relief Fund and five different racial justice organizations. The Borders and Boundaries team thank everyone who took part - stay tuned for similar opportunities in the future.

Please note that, due to the COVID-19 pandemic, the Borders and Boundaries Conference has been postponed to 2021.

Held from May 2-3, the Conference on International Borders in a Globalizing World explored the politics, economics, social processes, and psychologies of (in)security that explain states’ and their polities’ concerns with their national borders. It explored the meanings, rules, and consequences of borders and boundaries in international relations and in comparative local contexts. 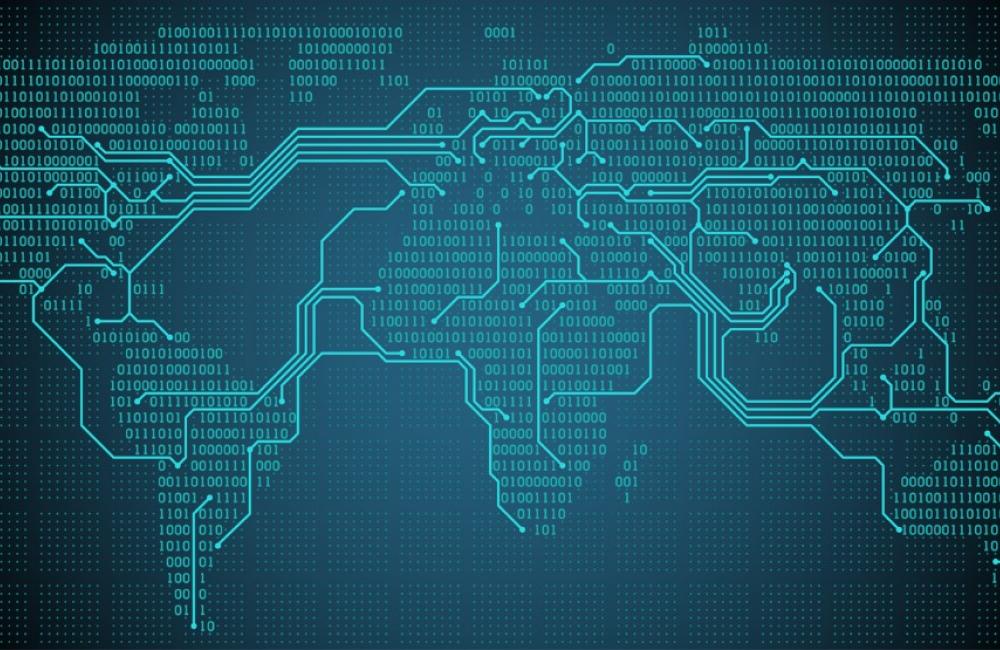 Can borders exist in cyberspace?

The Internet was constituted as a global network designed to be immune to traditional concepts of territoriality and statehood, suggesting the futility of applying the concept of national borders online.

Yet, governance challenges that motivate states to control their “borders” endure in the digital age. We identify how and when national governments control information flows and illustrate our argument with new state-level data on virtual walls that attempt to do what traditional walls do: control exit, filter entry and enforce sovereign differences, roughly along jurisdictional lines. This project is split into two parts:

President Clinton once remarked that regulating the Internet would be “like trying to nail Jell-O to the wall”. Our project is an academic effort to identify mechanisms that block, filter, and localize the flow of information according to national preferences.

Predicting departures from the notion of an open Internet

Although early visions predicted Internet openness, we identify rising domestic efforts to disrupt the free flow of information and the conditions driving such bordering strategies. “The Internet allows tens of millions of people to communicate with one another and to access vast amounts of information from around the world. [It] is a unique and wholly new medium of worldwide human communication.” Reno v. American Civil Liberties Union, 521 U.S. 844 (1997)

Click here to meet the scholars and students working on the Borders and Boundaries Project. 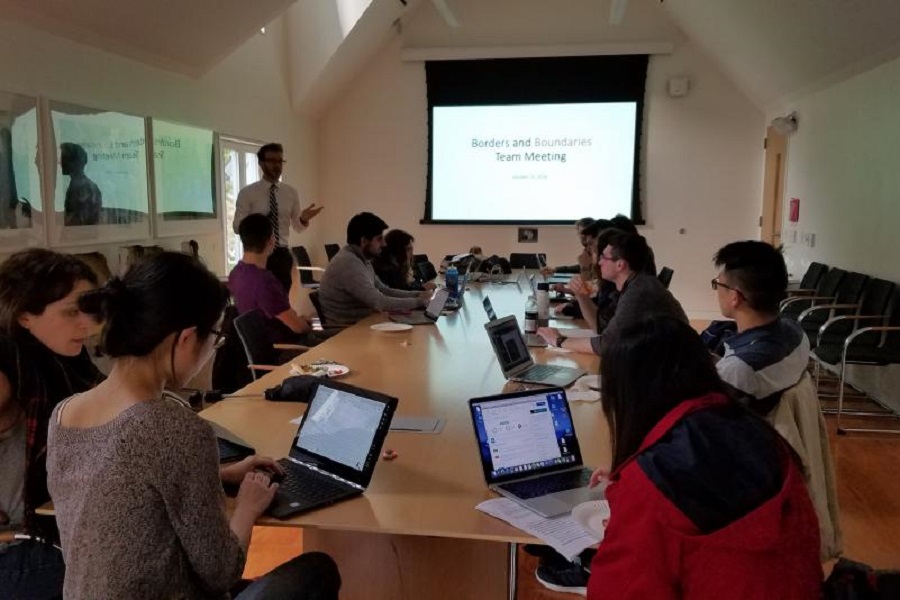 The Borders and Boundaries team have written a series of articles for the Perry World House website, documenting their work around the world.

Report from the Road: Borders and Boundaries with Beth Simmons Part 1

In summer 2017, Beth Simmons spent time on the U.S./Mexican border conducting research. In this field report from the road, she reports starting her journey in Brownsville, Texas, close to where the Rio Grande opens into the Gulf of Mexico. Read more.

Report from the Road: Borders and Boundaries with Beth Simmons Part 2

In summer 2017, Beth Simmons spent time on the U.S./Mexican border conducting research. In this field report from the road, she reports on her experiences at the Humanitarian Relief Center of the Rio Grande Valley. Read more.

Report from the Road: Borders and Boundaries with Beth Simmons Part 3

In summer 2017, Beth Simmons spent time on the U.S./Mexican border conducting research. In this field report from the road, she reports on observing a case in process at a U.S. immigration court in Harlingen, Texas. Read more.

Report from the Road: Borders and Boundaries with Beth Simmons Part 4

In summer 2017, Beth Simmons spent time on the U.S./Mexican border conducting research. In this field report from the road, she reports on a visit with the sheriff of Val Verde County, Texas, to hear about his experiences on the border. Read more.

Report from the Road: Borders and Boundaries with Beth Simmons Part 5

In summer 2017, Beth Simmons spent time on the U.S./Mexican border conducting research. In this field report from the road, she sums up her experiences at different points along the border. Read more.

Report From the Road: Borders and Boundaries with Michael Kenwick

Oh Man! United Arab Emirates to Oman - And Back: Notes From a Border

As part of the Borders and Boundaries Project, Beth Simmons tells the story of crossing the border between the United Arab Emirates and Oman. Read more.

As part of the 2018–2019 Fellows’ Presentation Series at the Radcliffe Institute for Advanced Study, Beth Simmons shared her work on a continuously evolving project that attempts to document and explain the paradox of hardening international borders between states in an era of globalization. Watch here.