Past Global Order Workshops and Colloquia

Global Order Colloquium: Competing Visions of the Global Order, September 24 and 25, 2018: A who’s who of former government officials, diplomats, and journalists joined academic experts at the University of Pennsylvania’s Perry World House for a two-day colloquium focused on “Competing Visions of the Global Order.” The first day of the colloquium featured leading scholars presenting cutting-edge research, with commentary from policymakers with recent government experience. The second day of the colloquium, a public forum, involved four high level discussions about the global order and geopolitics, including the second Penn Biden Leaders Dialogue, featuring Joseph Biden, the 47th Vice President of the United States and Benjamin Franklin Presidential Practice Professor at Penn, in conversation with former U.K. Deputy Prime Minister Nick Clegg. Read more about the Colloquium here.

Global Order Workshop: Political Tribes: Group Instinct and the Fate of Nations, April 2018: In April 2018, Perry World House convened a high-level workshop of senior scholars and policymakers to discuss the root causes of nationalist movements and moments around the world. To determine if the nationalist fever is breaking or still building, workshop participants responded to a novel survey that then served as the foundation for conversations at the session and the post-conference report. The closed-door interdisciplinary discussion was capped with a public conversation between author, lawyer, and scholar Amy Chua and The Atlantic’s Graeme Wood about the former’s new book Political Tribes.

Global Order Workshop, October 2017: As tensions heated up over North Korea’s nuclear program, Perry World House brought together senior scholars, policy experts, former diplomats, and security practitioners in October 2017 to examine the potential for, and obstacles to, negotiations between the United States and a resolution to what is arguably the most severe contemporary international crisis.

Global Order Colloquium: Future of the Global Order: Technology, Power & Governance, September 25 & 26, 2017: In celebration of its one-year anniversary, Perry World House hosted the inaugural colloquium for its research theme on the Future of the Global Order: Technology, Power, and Governance. The colloquium explored, from both an academic and policy perspective, how the phenomena of populism, nationalism, and retrenchment are altering the global order. World leaders, diplomats, military officials, journalists, and industry experts engaged with scholars, policy experts, and the University of Pennsylvania community to address key questions such as: Can the global order survive in an era of nationalism? Will international alliances overcome national retrenchment? When is an electoral democracy a pathway to populism? What key forces will shape the world’s economic future? To conclude the colloquium, in partnership with the Penn Biden Center for Diplomacy and Global Engagement, Perry World House hosted the inaugural Penn Biden Leaders Dialogue, featuring former Vice President Joe Biden and his guest, former President of Mexico Felipe Calderón. 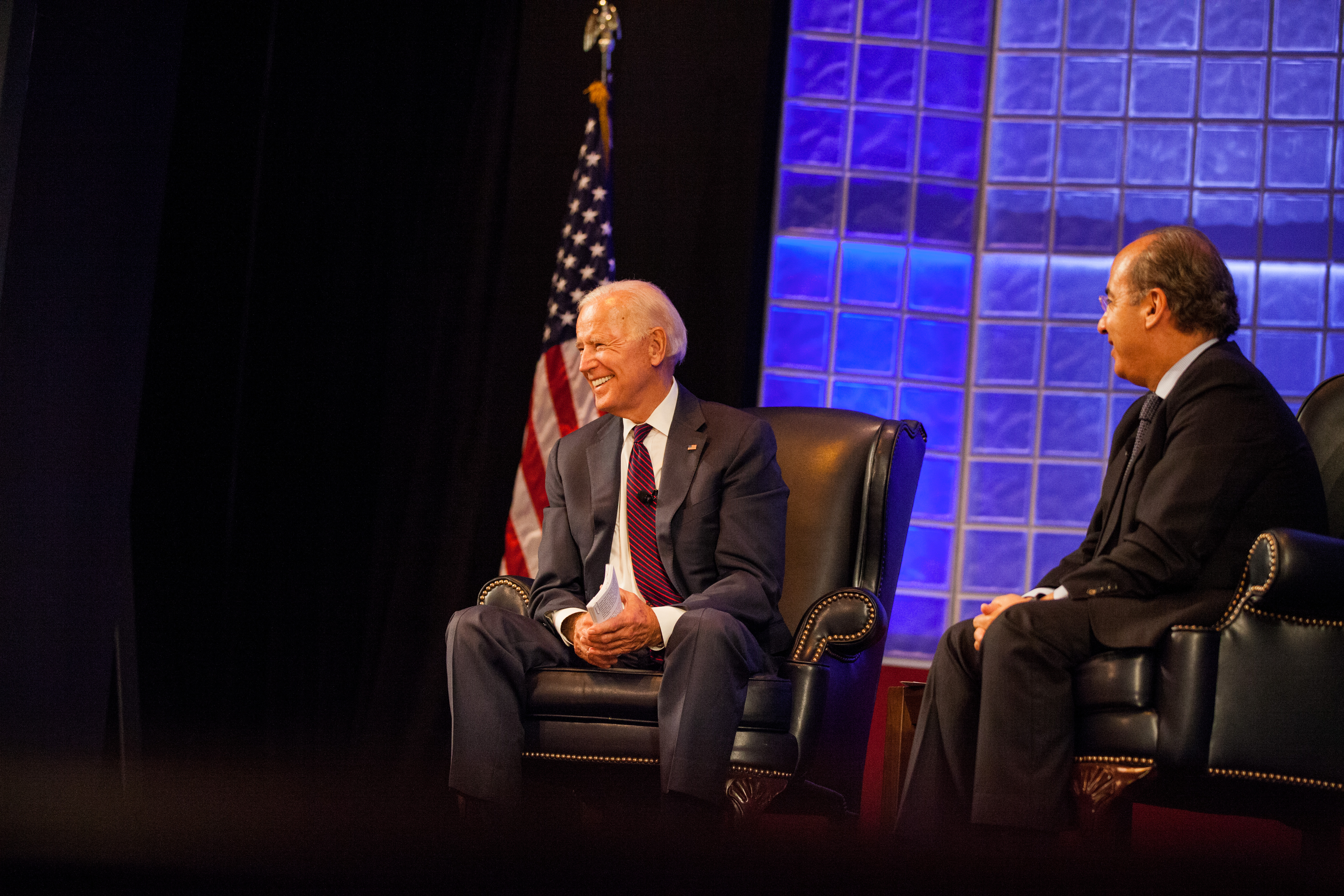 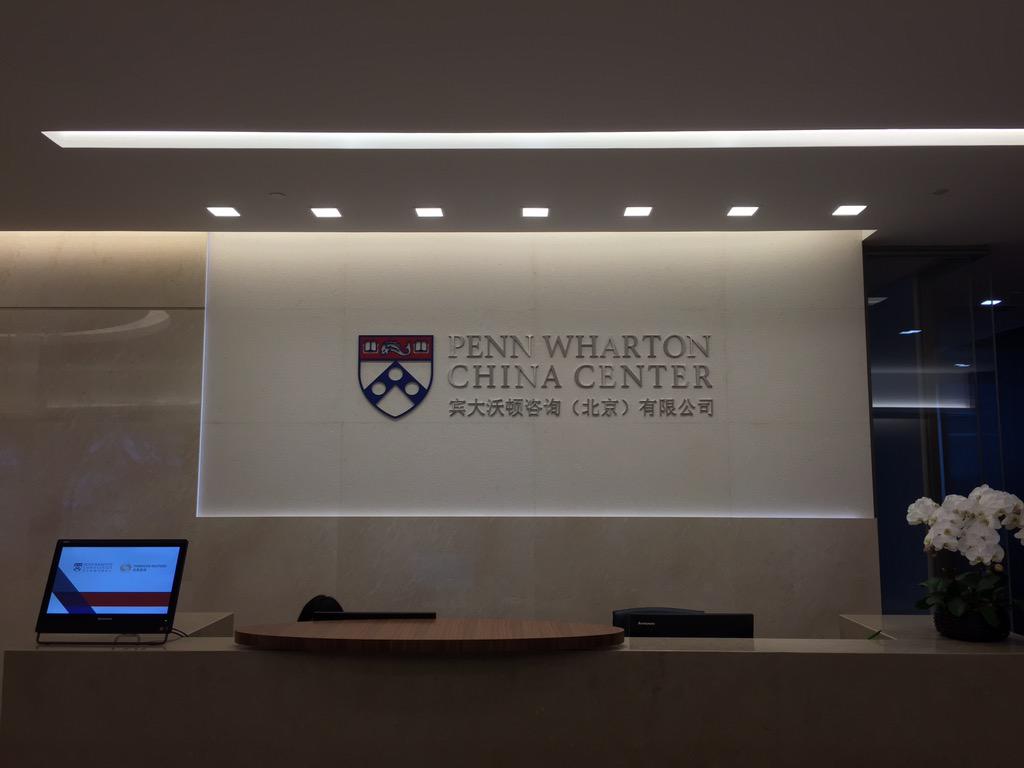 Global Order Policy Workshop: Emerging Technologies and Global Politics, March 2017: Emerging technologies are reshaping the global order in unprecedented and understudied ways. Understanding the implications of these technological changes is a key aspect of The Future of the Global Order research theme. The policy workshop brought leading scholars of international law and technological developments from across the world to discuss the implications of emerging technologies for the future of the global order. 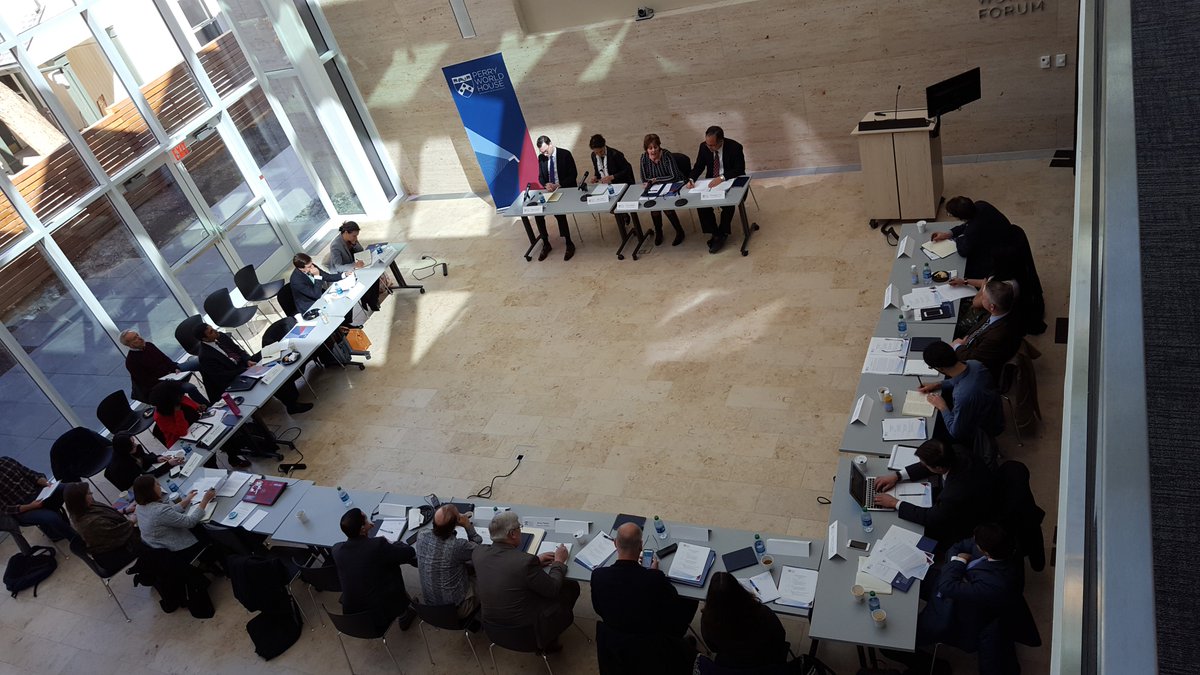