The Biden administration faces a long list of urgent foreign policy concerns, but perhaps the most critical is its relationship with China. The U.S.-China bilateral relationship is today defined not only by deep economic interdependence developed in the post-Cold War years, but also increasingly by strategic rivalry. Recent talks between representatives of the two countries in Alaska saw a flareup in tensions, with Chinese diplomats criticizing the U.S. on a range of global issues.  Competition – economic, military, technological, diplomatic, and more – between the two countries is starting to determine the direction not just of the Asia-Pacific region, but of the entire world.

At this critical juncture in the U.S.-China relationship, what should the Biden administration do? What is it likely to do?

Join Perry World House, the Penn Center for the Study for Contemporary China, and a panel of seasoned policymakers and experts to answer these questions and more on the next four years of U.S. foreign policy towards China. 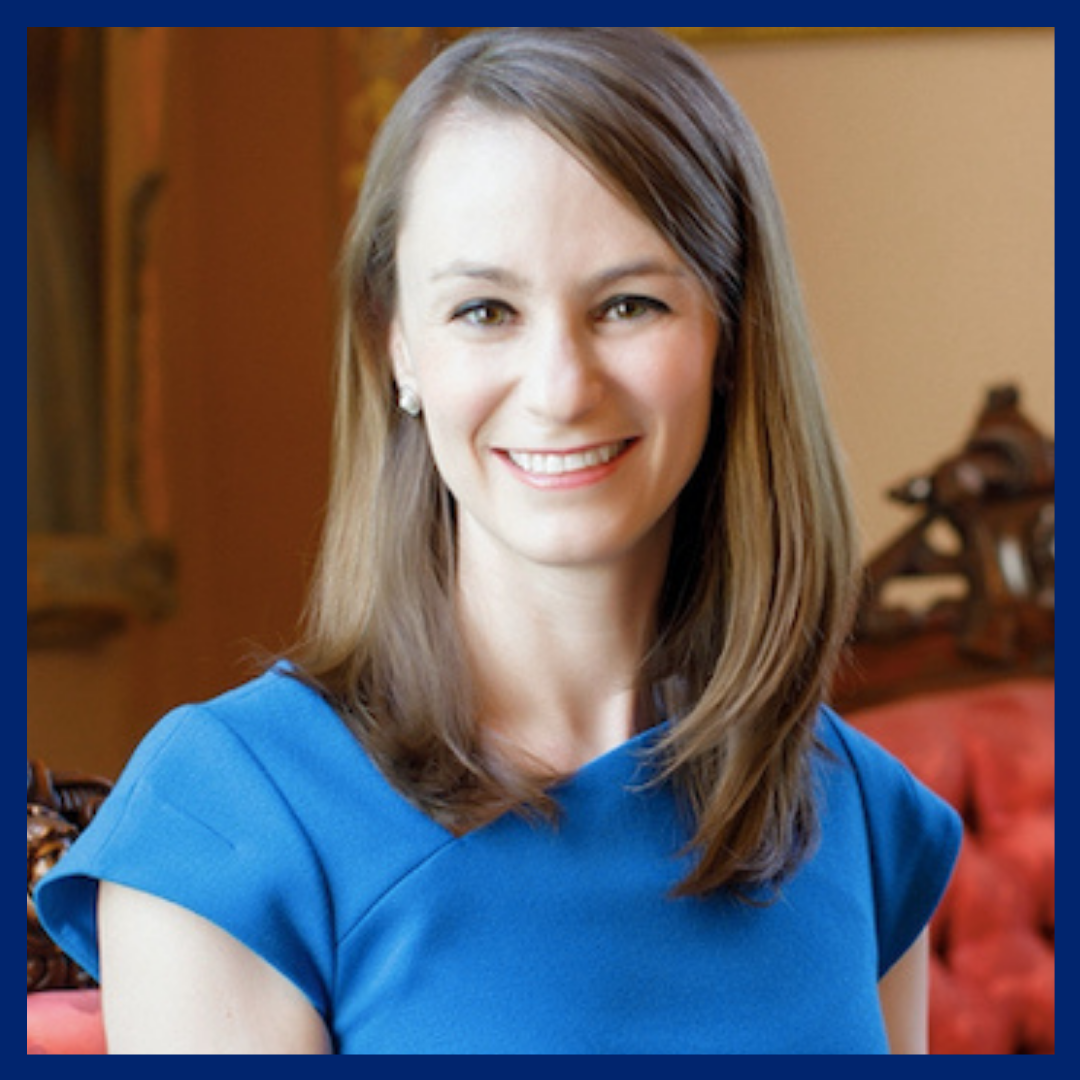 Sheena Chestnut Greitens is an Associate Professor at the LBJ School of Public Affairs at the University of Texas at Austin, where she is affiliated with both the Strauss Center and Clements Center for National Security.  She is also a non-resident senior fellow with the Brookings Institution in Washington, D.C.  Her research focuses on security, East Asia, and authoritarian politics and foreign policy. Greitens' work on China and North Korea has appeared in academic journals and edited volumes in English, Chinese, and Korean, and in major media outlets, and she has previously testified to Congress on security issues in the Indo-Pacific. Her first book, Dictators and their Secret Police: Coercive Institutions and State Violence (Cambridge, 2016) received several academic awards. She is currently working on two main research projects: one on China's internal security policies and their implications for China in the world, and another on authoritarian diasporas, particularly focused on North Korea. She holds a doctorate from Harvard University; a Master of Philosophy from Oxford University, where she studied as a Marshall Scholar; and a bachelor's from Stanford University. 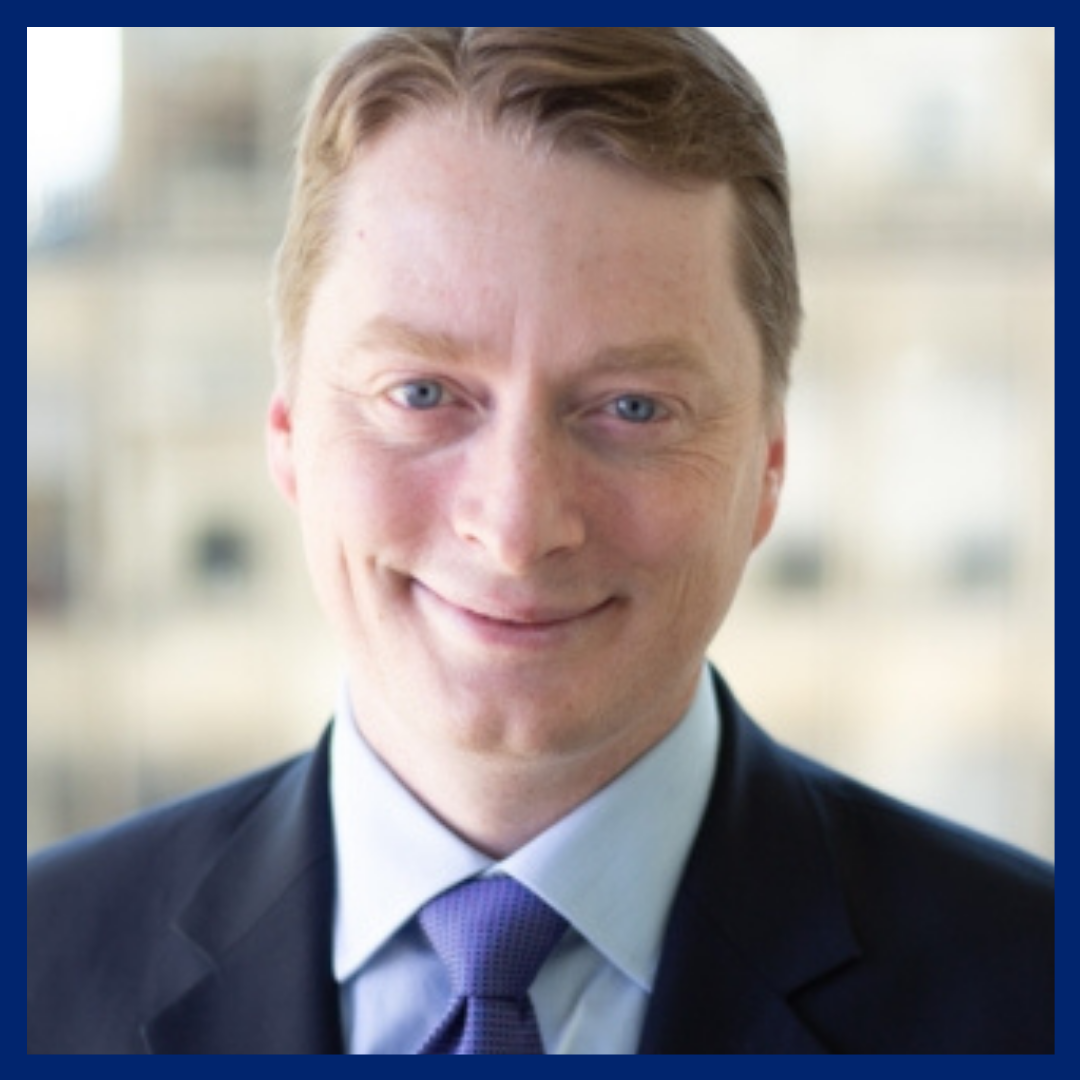 Ryan Hass is a senior fellow and the Michael H. Armacost Chair in the Foreign Policy program at Brookings. He is also the Interim Chen-Fu and Cecilia Yen Koo Chair in Taiwan Studies at Brookings, and a nonresident affiliated fellow in the Paul Tsai China Center at Yale Law School. From 2013 to 2017, Hass served as the director for China, Taiwan and Mongolia at the National Security Council (NSC) staff. In that role, he advised President Obama and senior White House officials on all aspects of U.S. policy toward China, Taiwan, and Mongolia, and coordinated the implementation of U.S. policy among U.S. government departments and agencies. Prior to NSC, Hass served as a Foreign Service Officer in U.S. Embassy Beijing and Seoul, and domestically in the State Department Offices of Taiwan Coordination and Korean Affairs. He is author of Stronger: Adapting America’s China Strategy in an Age of Competitive Interdependence. 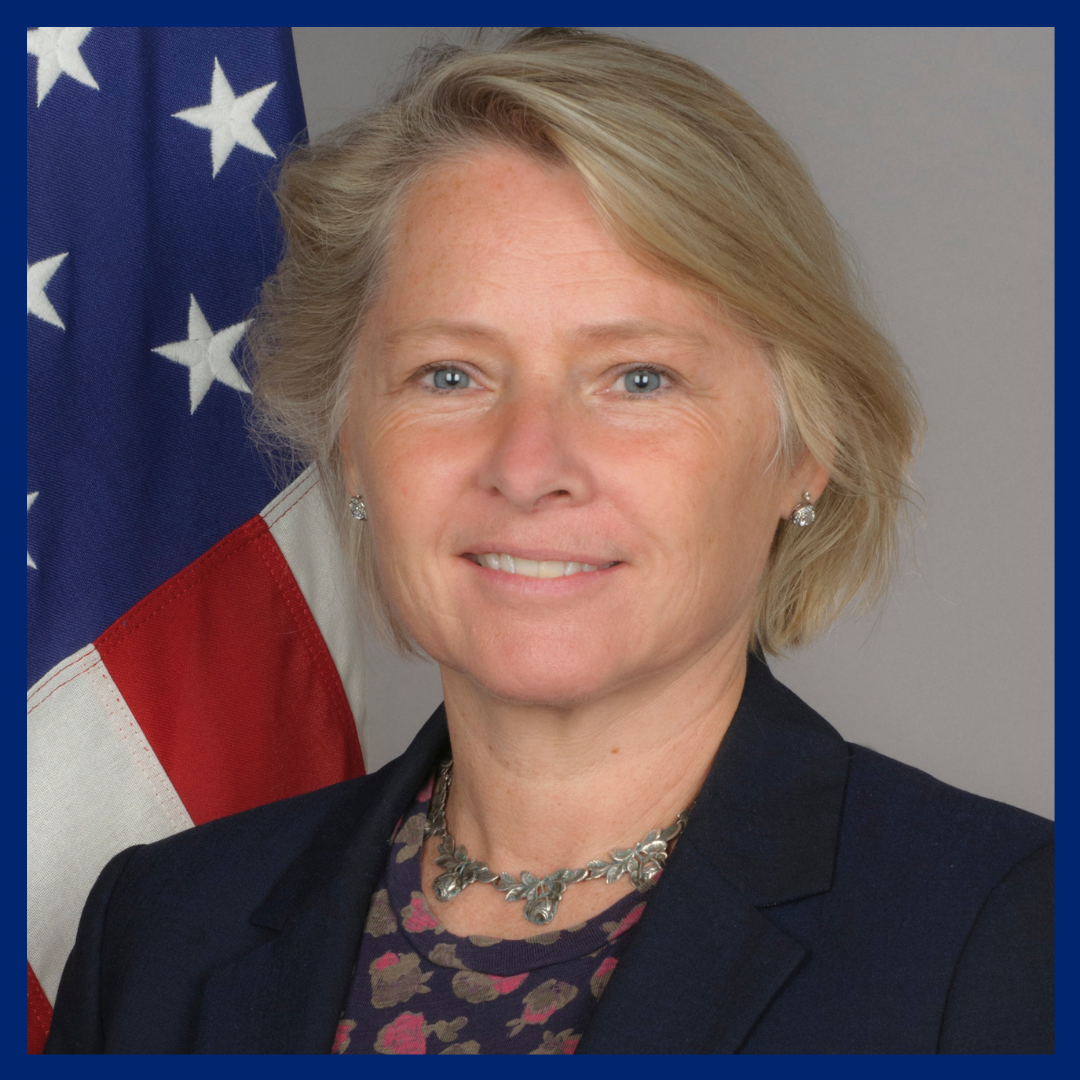 Susan A. Thornton is a retired senior U.S. diplomat with almost 30 years of experience with the U.S. State Department in Eurasia and East Asia.  She is currently a Senior Fellow and Research Scholar at the Yale University Law School Paul Tsai China Center, Director of the Forum on Asia-Pacific Security at the National Committee on American Foreign Policy, and a Non-Resident Fellow at the Brookings Institution. Until July 2018, Thornton was Acting Assistant Secretary for East Asian and Pacific Affairs at the Department of State and led East Asia policy making amid crises with North Korea, escalating trade tensions with China, and a fast-changing international environment.  In previous State Department roles, she worked on U.S. policy toward China, Korea and the former Soviet Union and served in leadership positions at U.S. embassies in Central Asia, Russia, the Caucasus and China. Thornton received her M.A. in International Relations from Johns Hopkins SAIS and her B.A. from Bowdoin College in Economics and Russian.  She serves on several non-profit boards, speaks Mandarin and Russian, and lives on an organic farm in Lisbon, Maine. 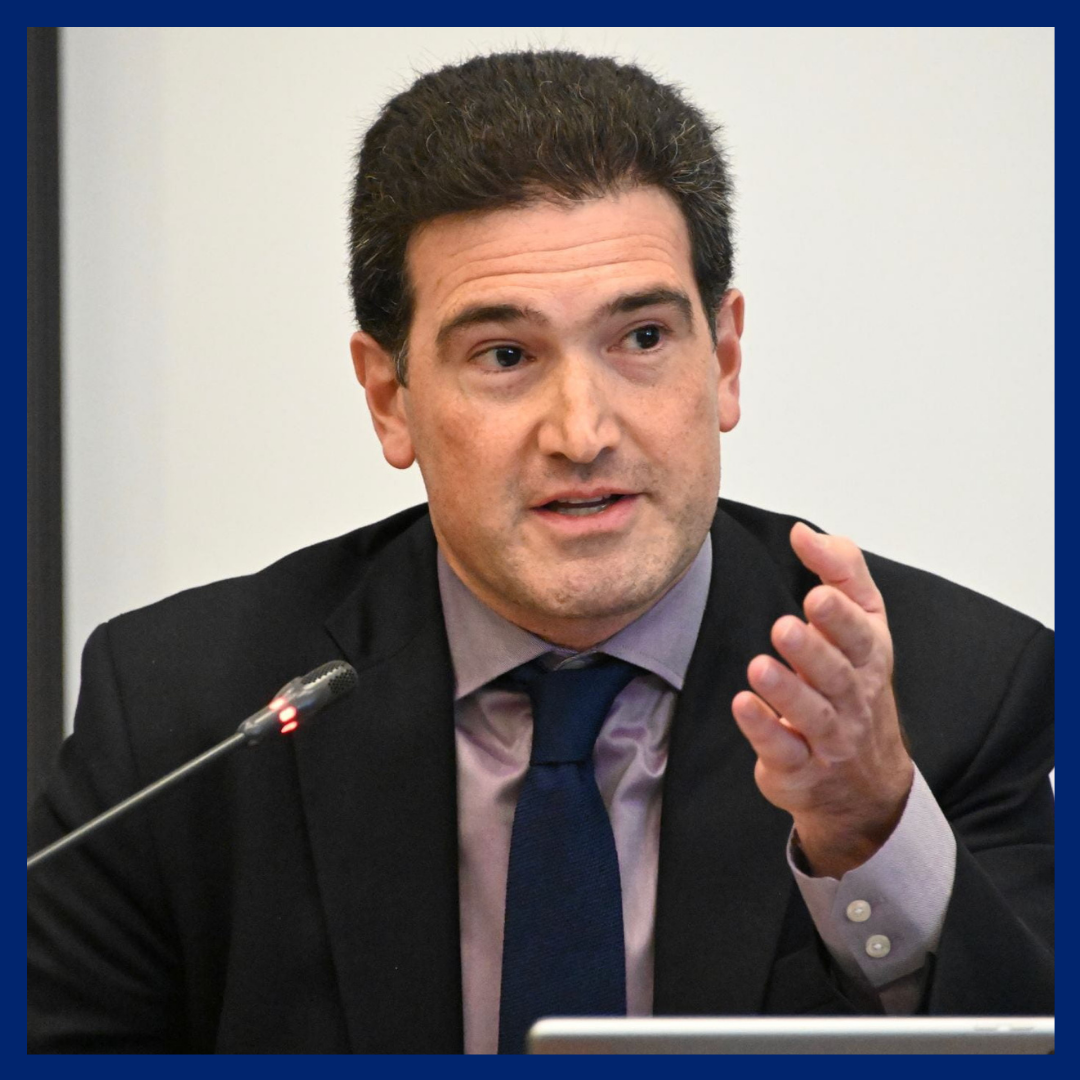