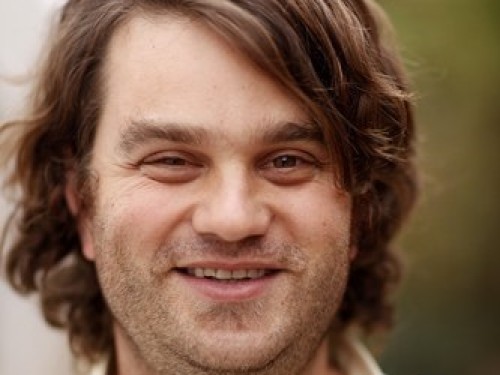 Jacob Lief is the Founder and CEO of Ubuntu Education Fund, a nonprofit organization that provides comprehensive services to vulnerable children living in the townships of Port Elizabeth, South Africa, from cradle to career. After visiting South Africa to observe the country’s historic elections, he returned to the Eastern Cape to co-found Ubuntu in 1999. He has since developed the organization into a world-class institution that supports more than 2,000 children on their pathway out of poverty. Lief appeared in Fortune Magazine's “40 Under 40" list of the most influential young people in business. In partnership with the University of Pennsylvania’s Center for High Impact Philanthropy, Lief was the host of the podcast series Philanthropy Unfiltered. In 2012, he became a member of the Clinton Global Initiative Advisory Committee and was named one of the world’s 101 most innovative visionaries at the Decide Now Act Summit. Lief has been recognized by the World Economic Forum as a Young Global Leader and in 2009, he was selected as an Aspen Institute Global Fellow. Jacob received his B.A. from the University of Pennsylvania, where he has also served as a lecturer.