Join us to hear from Emerson T. Brooking, a Resident Fellow at the Digital Forensic Lab of the Atlantic Council; Emily Cole, a program officer at the U.S. Institute of Peace; Andrew Exum, a Partner at Hakluyt and former U.S. Deputy Assistant Secretary of Defense for Middle East Policy; and Meg K. Guliford, a Vice-Provost Postdoctoral Fellow at the University of Pennsylvania. Perry World House’s director, Michael Horowitz, will moderate the session, which is run in partnership with the Christopher H. Browne Center for International Politics. Please note that this in-person event is only for current members of the Penn community (students, faculty, and staff), and attendees will need to wear a mask and show their Green PennOpen Pass. 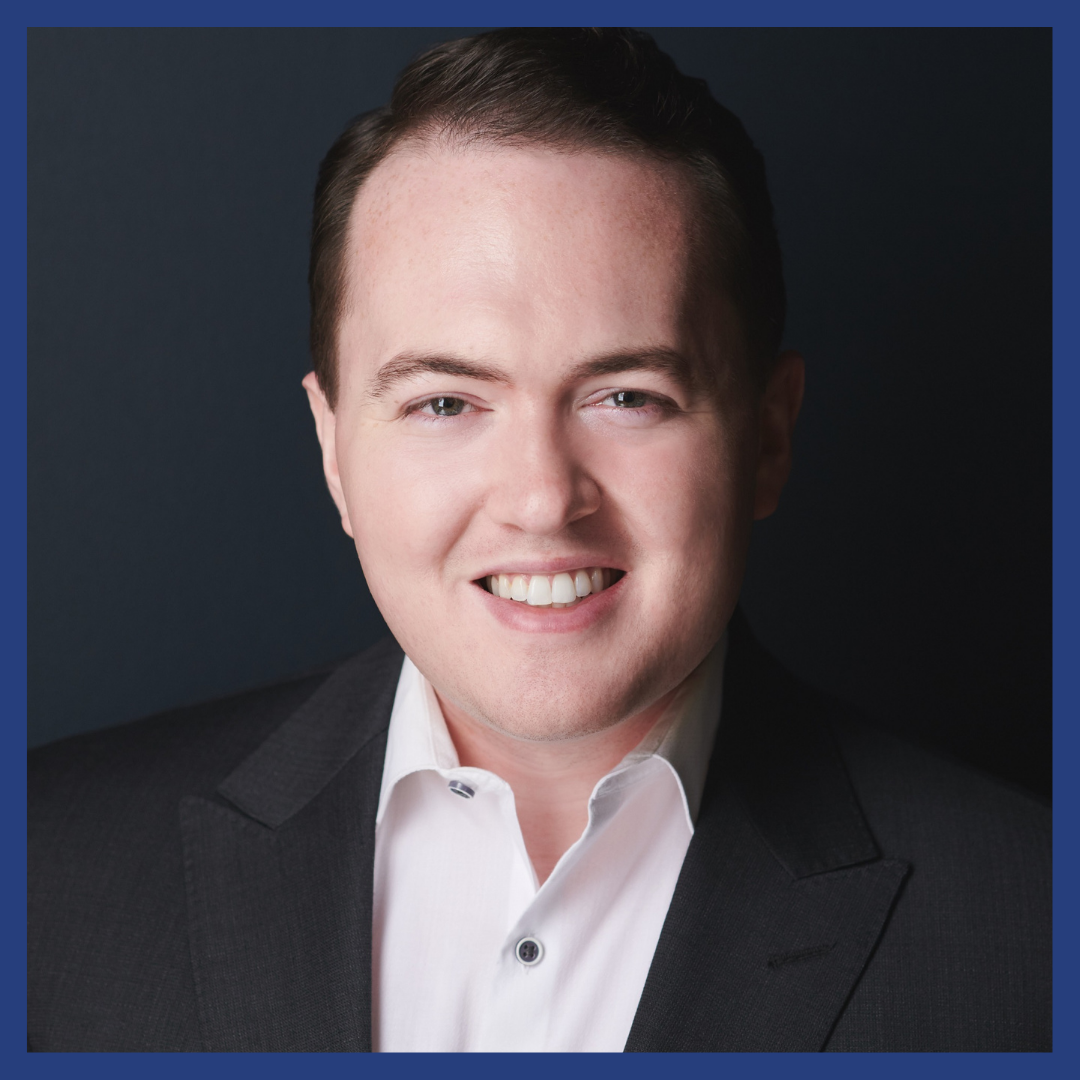 Emerson T. Brooking is a resident senior fellow at the Digital Forensic Research Lab of the Atlantic Council and coauthor of LikeWar: The Weaponization of Social Media. He is an expert in the fields of disinformation, terrorist communication, and internet policy, and recently led an initiative to secure the integrity of the 2020 U.S. election. Brooking’s work has appeared in the Atlantic, Foreign Affairs, and Rolling Stone, among others. He holds a BA in Political Science and Classical Studies from the University of Pennsylvania. Brooking was named to the Forbes “30 Under 30” Class of 2019 and is a Term Member of the Council on Foreign Relations. 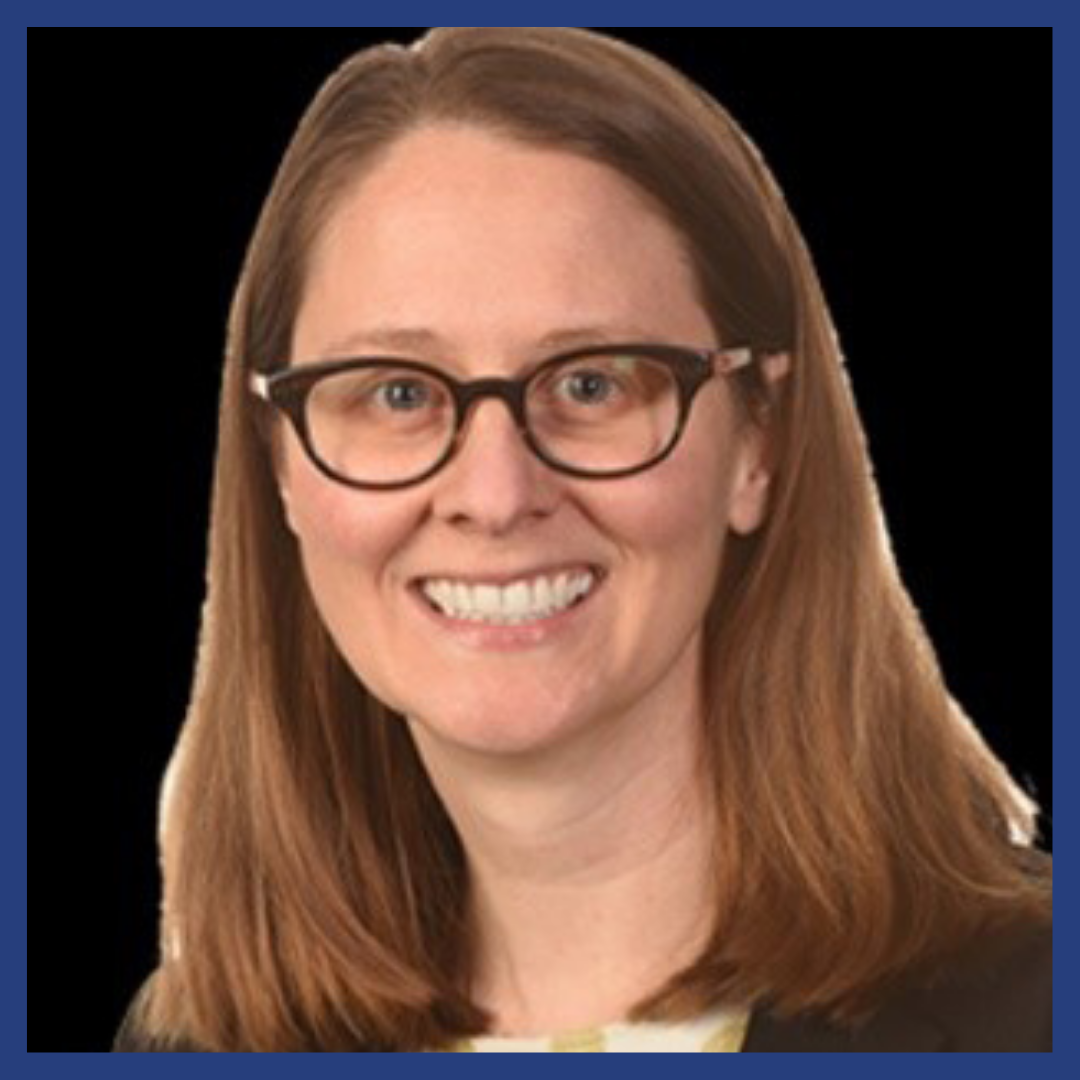 Emily Cole is a program officer for governance, justice and security in the Applied Conflict Transformation Center at the U.S. Institute of Peace. She works on the Sahel/Maghreb Justice and Security Dialogue project. Emily has been focused on peacebuilding, governance and humanitarian response in the Sahel for the past several years with experience in both implementation, research and policy. Prior to joining the U.S. Institute of Peace, Emily worked on governance, civil society and peacebuilding programs at FHI 360. Before graduate school, she worked on advocacy and strategy with U.S. private foundations and NGO coalitions. Emily served in the Peace Corps in Senegal and speaks French and Pulaar. Emily holds a MALD from the Fletcher School at Tufts University and a B.A. from Amherst College. 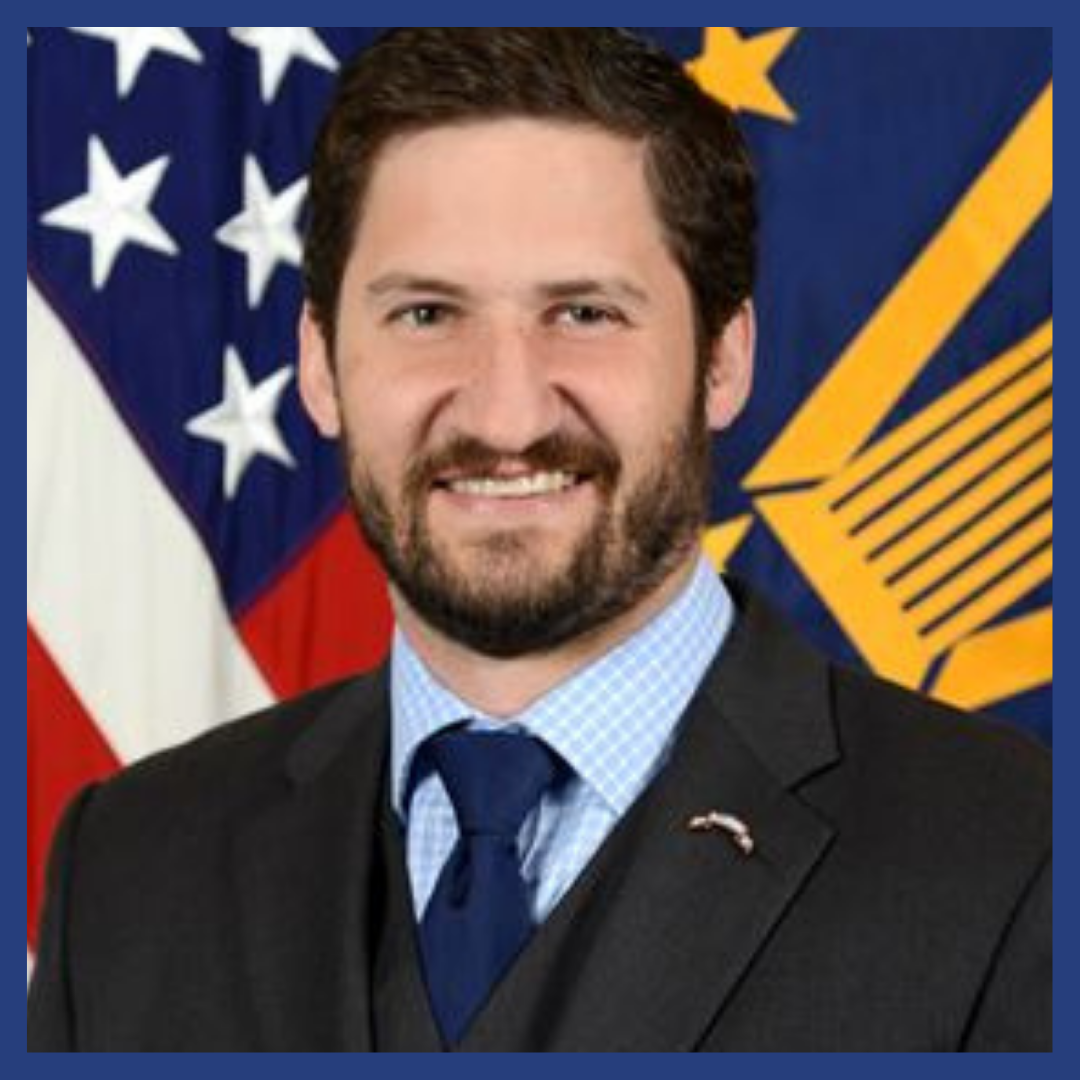 Andrew Exum is a Washington, D.C.-based partner of Hakluyt & Company, a management consultancy. From 2015 to 2017, Andrew served as the deputy assistant secretary of defense for Middle East Policy. He was the principal advisor to the Secretary of Defense and Under Secretary of Defense for Policy on international security strategy and policy for the Middle East, and for oversight of security cooperation programs, including foreign military sales, in the region. Andrew joined the Department of Defense from the Boston Consulting Group, another global management consulting firm, where he advised clients from a wide range of industries on business strategy. Andrew previously served in the Department of Defense on an International Affairs Fellowship from the Council on Foreign Relations. A native of East Tennessee, Andrew was the recipient of an ROTC scholarship to the University of Pennsylvania, where he majored in Classical Studies and English Literature. Andrew served four years on active duty in the U.S. Army. He led a platoon of light infantry in Afghanistan and was decorated for valor during Operation Anaconda in 2002. He later led Army Rangers as part of special operations task forces in both Afghanistan and Iraq. Upon leaving the Army, Andrew received a master's degree in Middle Eastern Studies from the American University of Beirut and a Ph.D. in War Studies from King's College London. 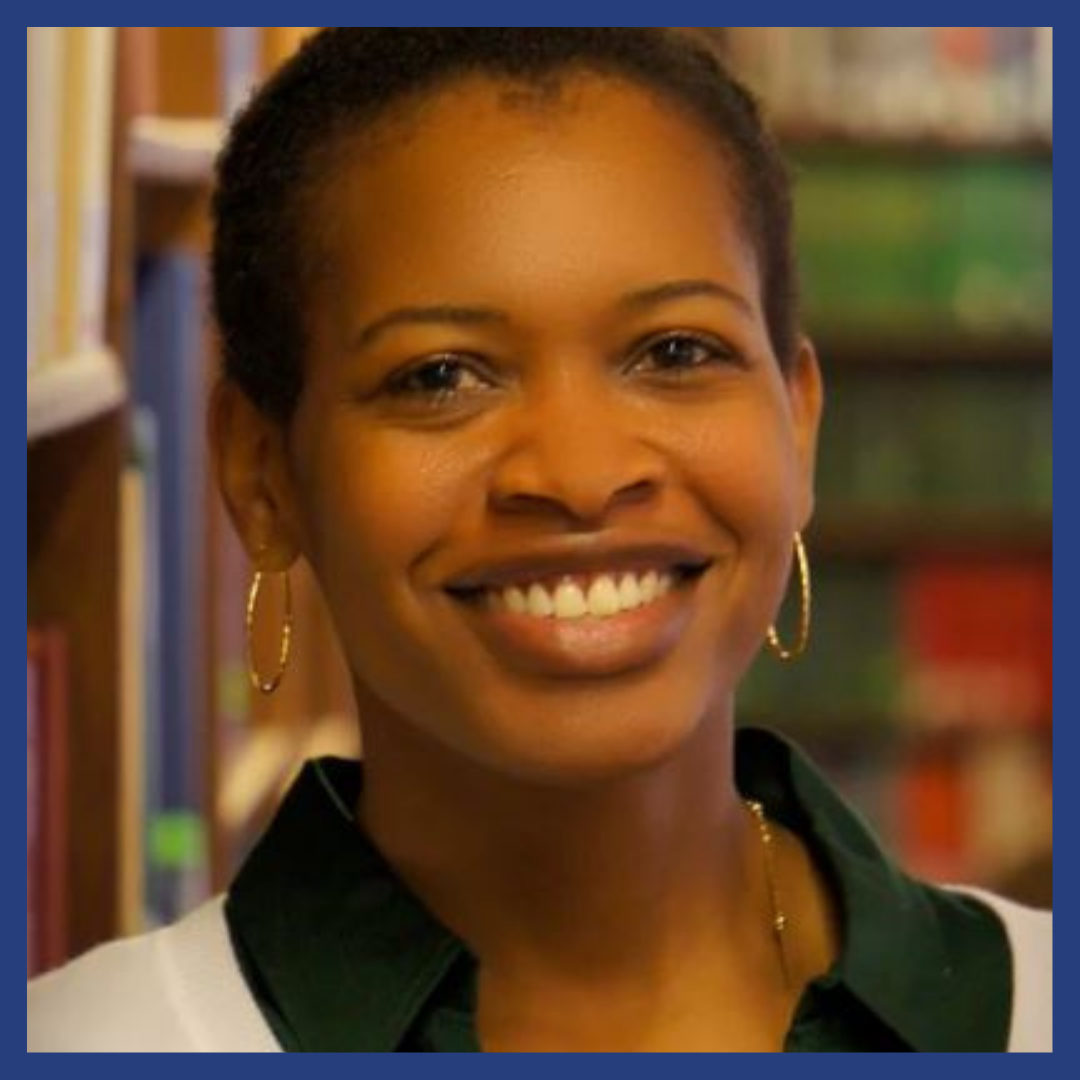 Meg K. Guliford is a Penn Vice-Provost Postdoctoral Fellow in residence at Perry World House. Her broad research agenda reflects an interest in political violence, conflict processes, and U.S. foreign policy. Her research has been supported by the U.S. Institute of Peace and the Eisenhower Institute. Guliford’s career in the federal government began as a Presidential Management Fellow for the U.S. Marine Corps Headquarters and has included a civilian deployment to Iraq and work for the Institute for Defense Analyses and the Under Secretary of Defense for Intelligence. Guliford received her Ph.D. in International Relations from Tufts University’s Fletcher School of Law and Diplomacy. She received her MPP from the Harvard Kennedy School and a BA in Political Science and Communications from the University of Pennsylvania. 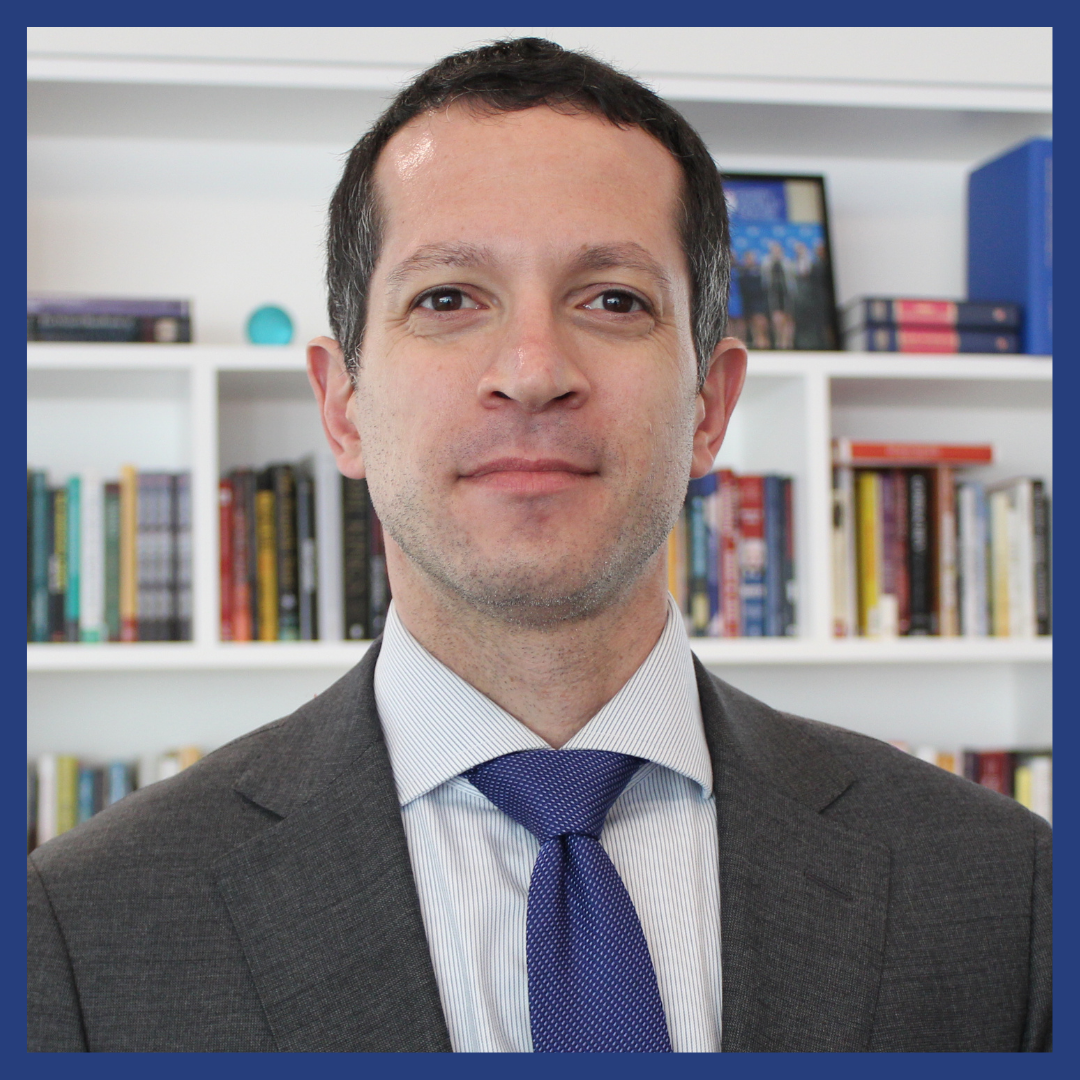 Michael C. Horowitz is Director of Perry World House and Richard Perry Professor at the University of Pennsylvania. He is the author of The Diffusion of Military Power: Causes and Consequences for International Politics, and the co-author of Why Leaders Fight. He won the Karl Deutsch Award given by the International Studies Association for early career contributions to the fields of international relations and peace research. He has published in a wide array of peer reviewed journals and popular outlets. His research interests include the intersection of emerging technologies such as artificial intelligence and robotics with global politics, military innovation, the role of leaders in international politics, and geopolitical forecasting methodology. Professor Horowitz previously worked for the Office of the Undersecretary of Defense for Policy in the Department of Defense. He is a senior fellow for defense technology and innovation at the Council on Foreign Relations. Professor Horowitz received his Ph.D. in Government from Harvard University and his B.A. in political science from Emory University.