You are viewing a past event
Detention and Deportation from Obama to Trump
5:00pm - 6:30pm
Perry World House | World Forum

Registration is required for this event, and all guests will need their ID to enter. TICKETS ARE NON-TRANSFERABLE. Doors will open at 4:30pm, but please be aware that there may be a brief wait time as we sign in guests and check any coats or bags. Some items cannot be brought into this event, so please review the list of prohibited items on Eventbrite before you arrive. We will have a bag and coat check available for your convenience.

This event brings together two former ICE (Immigration & Customs Enforcement) officials and the former City Solicitor of Philadelphia for a frank conversation on recent policy changes, and what's next for detention and deportation in the United States. 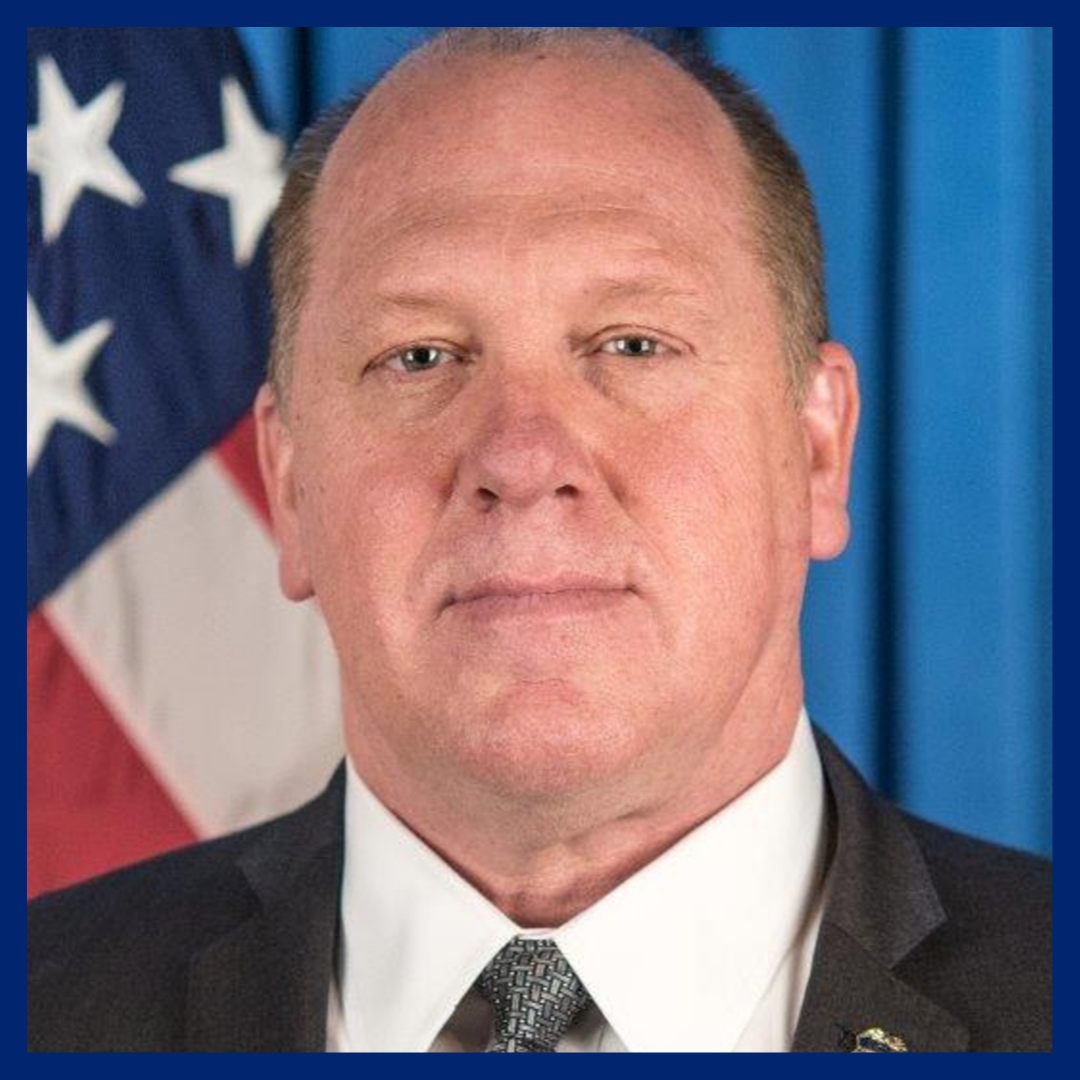 Thomas Homan was the Acting Director of U.S. Immigration and Customs Enforcement (ICE) from January 2017 until his retirement in June 2018. ICE is the largest investigative arm within the U.S. Department of Homeland Security (DHS) and the second largest investigative agency in the federal government, with an annual budget of more than $8 billion. Homan served in a range of leadership roles at ICE and has nearly 34 years of immigration enforcement experience. He has been a police officer in New York; a U.S. Border Patrol Agent; a Special Agent with the former U.S. Immigration and Naturalization Service; as well as Supervisory Special Agent and Deputy Assistant Director for Investigations. Homan holds a bachelor’s degree in criminal justice and has received numerous awards and special recognitions throughout his career as a federal law enforcement officer and leader. He received the Distinguished Presidential Rank Award in 2015, and received the Distinguished Service Medal in 2018. 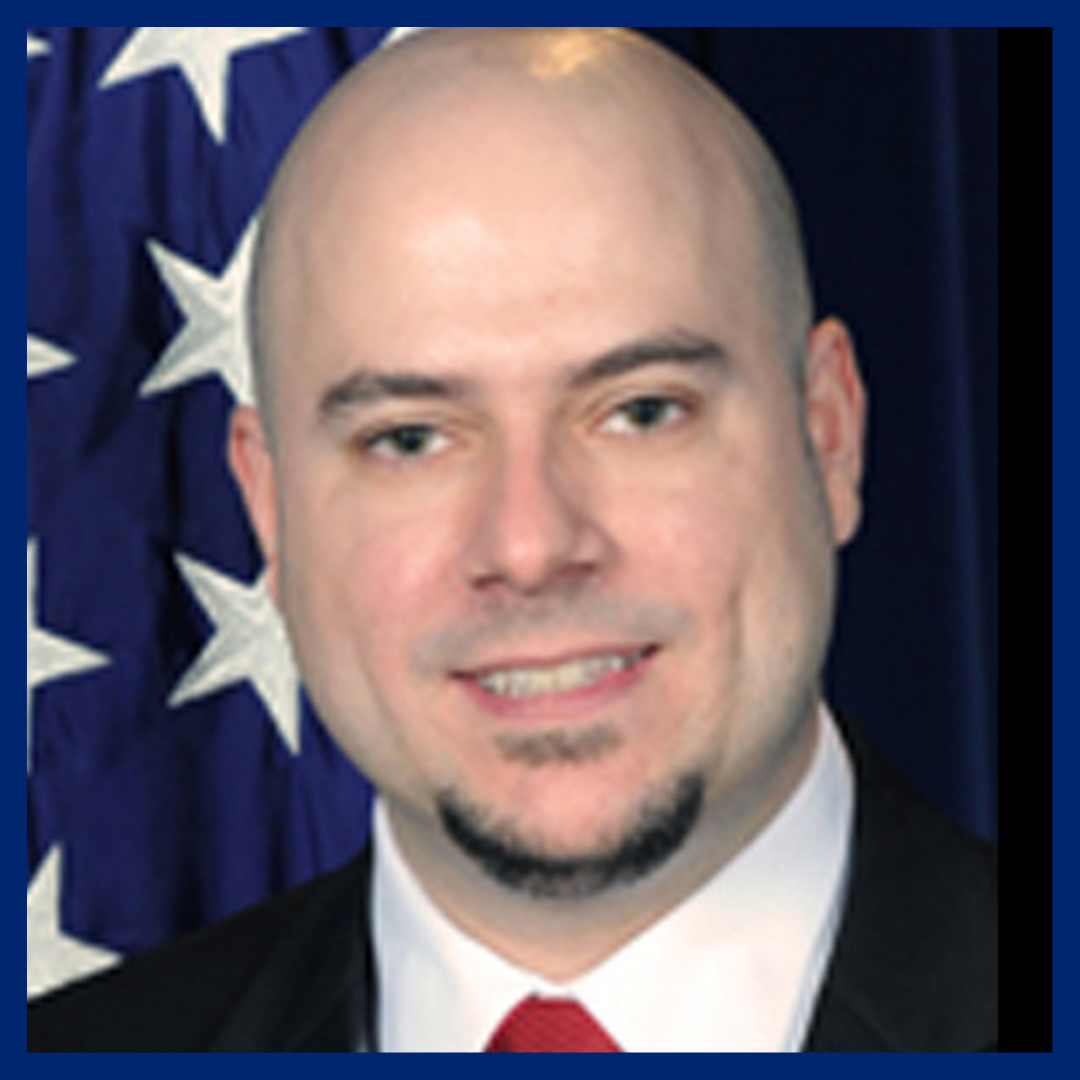 Andrew Lorenzen-Strait is the Director of Children and Family Services at Lutheran Immigration and Refugee Service (LIRS). In his current role he oversees a national network of both faith-based and non-profit partners that provide foster care and case management services to unaccompanied immigrant children. Prior to LIRS, Lorenzen-Strait served as the country’s first national migrant Public Advocate within the U.S. Department of Homeland Security (DHS), Immigration and Customs Enforcement (ICE). At ICE, Lorenzen-Strait as the Deputy Assistant Director led humanitarian programming in the areas of LGBTIQ+ care, language access, religious services, legal access, mental health care, disability accommodation, segregation oversight, parental rights, and trauma-informed care. During his tenure at DHS and ICE, Lorenzen-Strait launched a new alternative to detention program for individuals seeking asylum in the U.S. The Family Case Management Program (FCMP), which began in January 2016, tested whether providing access to holistic community-based services for eligible families released from DHS custody could mitigate flight risk and promote compliance with immigration legal obligations. The success of the FCMP has been regularly referenced by political leaders and immigration policy experts as a way-forward for immigration enforcement. Mr. Lorenzen-Strait holds a Bachelor of Arts in political science from the University of California at Irvine, a Juris Doctorate with an emphasis in child advocacy from Whittier Law School, and a Certificate in National Security Leadership and Decision-Making from the U.S. government. 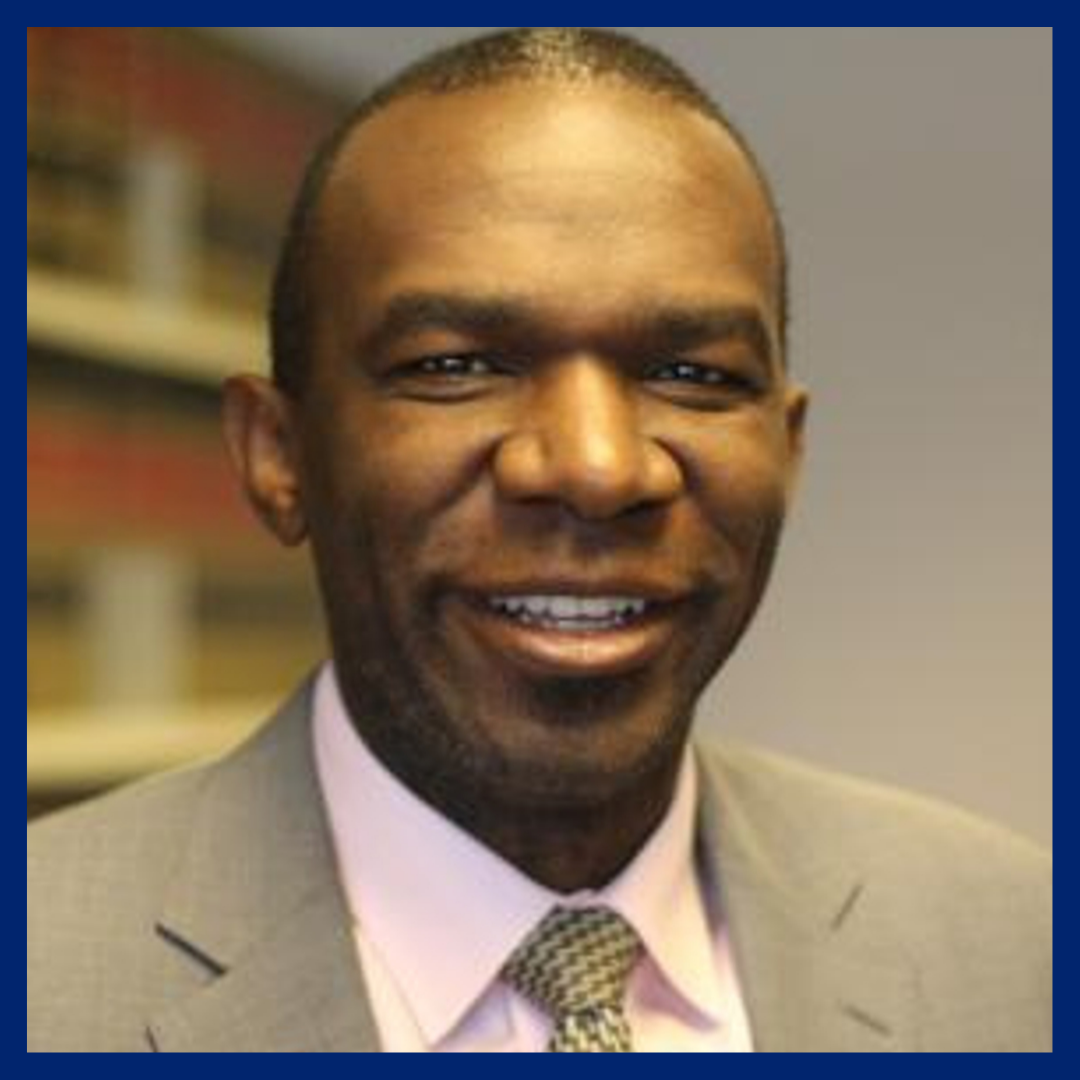 Sozi Tulante is a partner at Dechert LLP. From January 2016 to March 2018, he was Philadelphia’s City Solicitor. He oversaw the Law Department and its 215 attorneys. As the City’s head lawyer, he expanded the number of attorneys representing abused and neglected children in the Child Welfare Unit and created the an affirmative litigation unit, which filed major cases such as a lawsuit against the U.S. Department of Defense for failing to report information necessary for local law enforcement to keep guns from the hands of people who have military convictions or have been dishonorably discharged; and a lawsuit against AG Jeff Sessions to challenge his attempt to withhold critical federal funds from Philadelphia based on the claim that it is a “sanctuary city.” A strong advocate for the inclusion of the City's immigrant population, Tulante also joined other city attorneys in filing amicus briefs in the cases opposing the “Travel Ban,” including a case in the U.S. Supreme Court. A skilled trial attorney, he presented evidence or argued various matters, including in the lawsuit against AG Sessions. He graduated cum laude from both Harvard Law School, and Harvard College. In 2017 he was named in "100 Most Influential Philadelphians," by Philadelphia Magazine, and “Best of the Bar,” by the Philadelphia Business Journal. Tulante was born in Zaire (now Democratic Republic of Congo) and moved to North Philadelphia with his family when he was eight as a political refugee. In 2018-19, he was a Visiting Fellow at Perry World House and a Lecturer-in-Law at the University of Pennsylvania Law School.