Ellen Johnson Sirleaf, often called “Africa’s Iron Lady,” has been working her entire life for a peaceful, just, and healthy future. As President of Liberia and Nobel Peace Prize winner, Sirleaf became a voice for freedom in her home country and around the world. Now, amid the ongoing COVID-19 pandemic, she is fighting for a brighter future once again, as the Co-chair of the Independent Panel for Pandemic Preparedness and Response (IPPR).

As part of Perry World House’s Global Order Colloquium on “How to See the Future,” President Sirleaf will discuss the challenges of forecasting geopolitical threats and issues; how we can prepare for the next pandemic, her vision for advancing democracy and justice in the coming years; why West African growth will determine the future of the global order; and more. Please note that this is a hybrid event, with only current members of the Penn community (students, faculty, and staff) able to attend in-person. All other attendees will take part virtually, using the Zoom link in their order confirmation email. 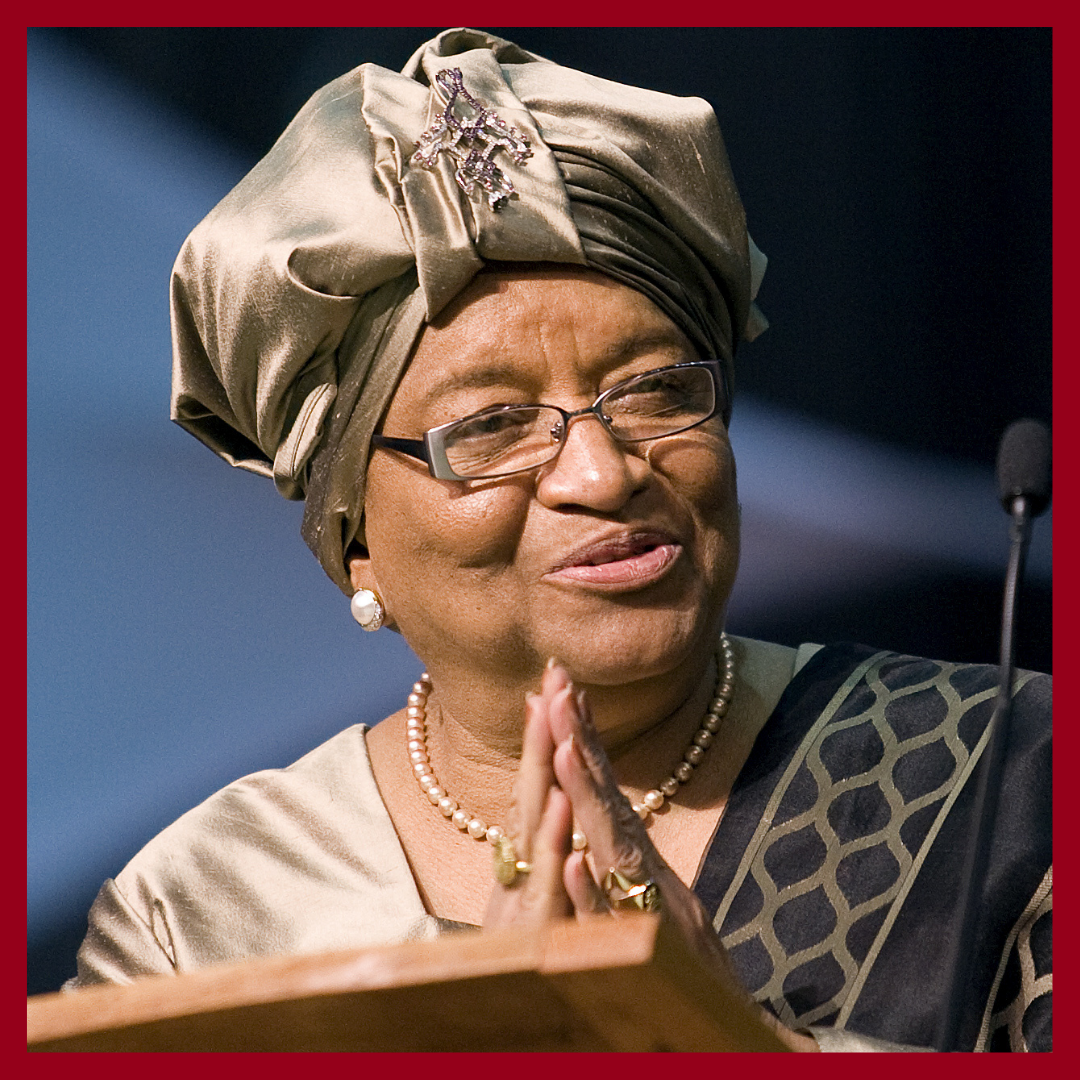 Known as “Africa’s Iron Lady,” former President of the Republic of Liberia and Nobel Peace Laureate Ellen Johnson Sirleaf won international acclaim for leading Liberia through the Ebola Crisis and through reconciliation and recovery following her nation’s decade-long civil war. As Africa’s first democratically elected female head of state and Liberia’s first female president, she is credited with achieving dramatic economic, social, and political change, culminating in Liberia’s first peaceful and democratic transfer of power in 73 years. On stepping down from the presidency in 2018, she became the first woman honored with the Mo Ibrahim Prize, considered the most prestigious award for African leaders.  In addition, she was invited to join The Elders, an organization founded by Nelson Mandela and Desmond Tutu. She remains a leading promoter of freedom, peace, justice, women’s rights, and democratic rule within the international community. 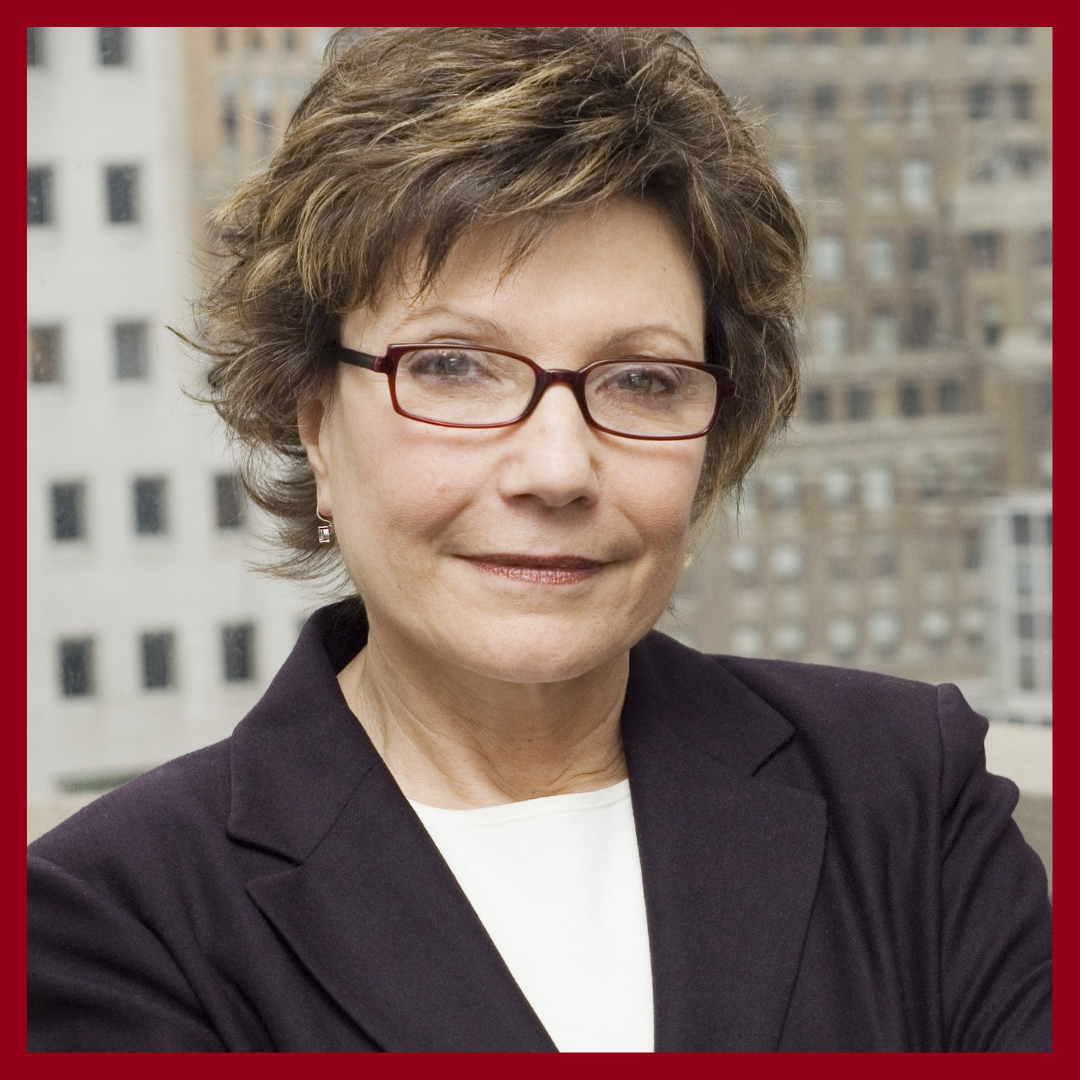 Deborah Amos covers the Middle East for NPR News. Her reports can be heard on NPR's award-winning Morning Edition, All Things Considered, and Weekend Edition. In 2009, Amos won the Edward Weintal Prize for Diplomatic Reporting from Georgetown University and in 2010 was awarded the Edward R. Murrow Lifetime Achievement Award by Washington State University. Amos was part of a team of reporters who won a 2004 Alfred I. duPont-Columbia University Award for coverage of Iraq. A Nieman Fellow at Harvard University in 1991-1992, Amos returned to Harvard in 2010 as a Shorenstein Fellow at the Kennedy School. In 2003, Amos returned to NPR after a decade in television news, including ABC's Nightline and World News Tonight, and the PBS programs NOW with Bill Moyers and Frontline.