From advances in military technology to grand strategy, intelligence gathering to regulating modern warfare, careers in foreign policy and national security span a diverse array of entry points and topics to consider.

Join us on Thursday to hear from Lauren Fish of Renaissance Strategic Advisors; Alice Hunt Friend of the Center for Strategic and International Studies; Mahlet Mesfin of the Penn Biden Center for Diplomacy and Global Engagement; and Ambassador Alexander Vershbow, Perry World House Visiting Fellow.

This event is run in partnership with the Christopher H. Browne Center for International Politics. A complimentary lunch will be provided. 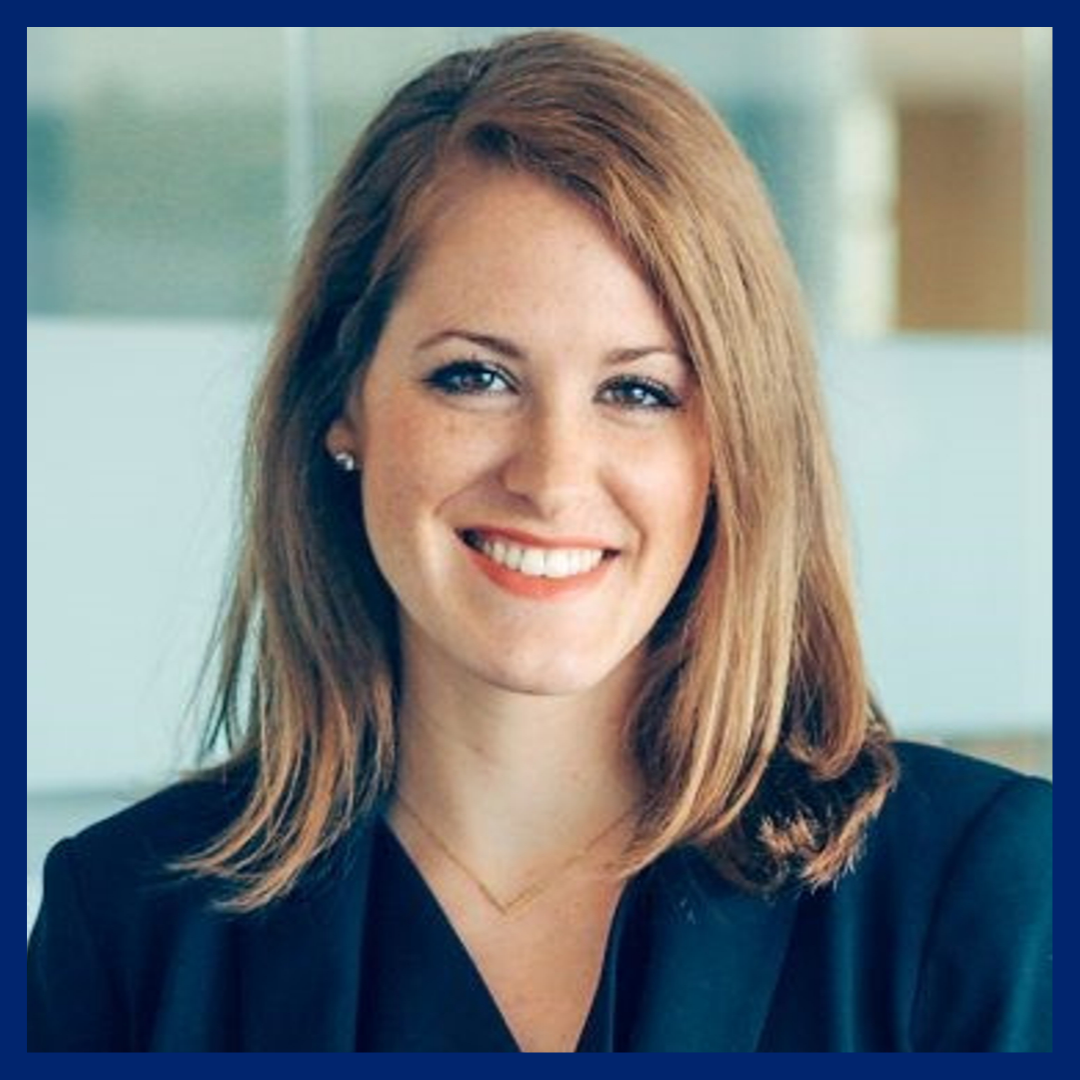 Lauren Fish is a Senior Analyst with Renaissance Strategic Advisors, a strategy consulting firm focusing on aerospace and defense. Previously, she was a Research Associate with the Defense Program at the Center for a New American Security (CNAS), where her focus was the political, budgetary, and capability requirements for future warfare. As a part of this work, Lauren contributed scholarship on the U.S. defense budget, Army-specific technology advances, the future joint force, and drone proliferation in addition to publishing op-eds and policy pieces on a wider range of issues in industry outlets including The Hill, War on the Rocks, and DefenseOne. Prior to joining CNAS, Lauren worked as a Defense Fellow for Senator Tom Cotton where she focused primarily on defense reform, terrorism, and the Middle East. In addition to preparing the Senator for engagements and leading meetings with him and on his behalf, she helped determine legislative priorities and was instrumental in securing language in the annual National Defense Authorization Act. Lauren also interned at the Pentagon in the Office of the Secretary of the Defense for Policy focusing on the Middle East. Previously, she spent four years as a compensation consultant at Radford, an Aon Hewitt company, in San Francisco. Lauren earned her M.A. in Security Studies from the Edmund A. Walsh School of Foreign Service at Georgetown University. Her master’s thesis focused on reform of the U.S. military’s geographic combatant commands in light of the emerging security environment. Lauren graduated magna cum laude from University of Colorado at Boulder with a B.A. in International Affairs and an Economics minor. 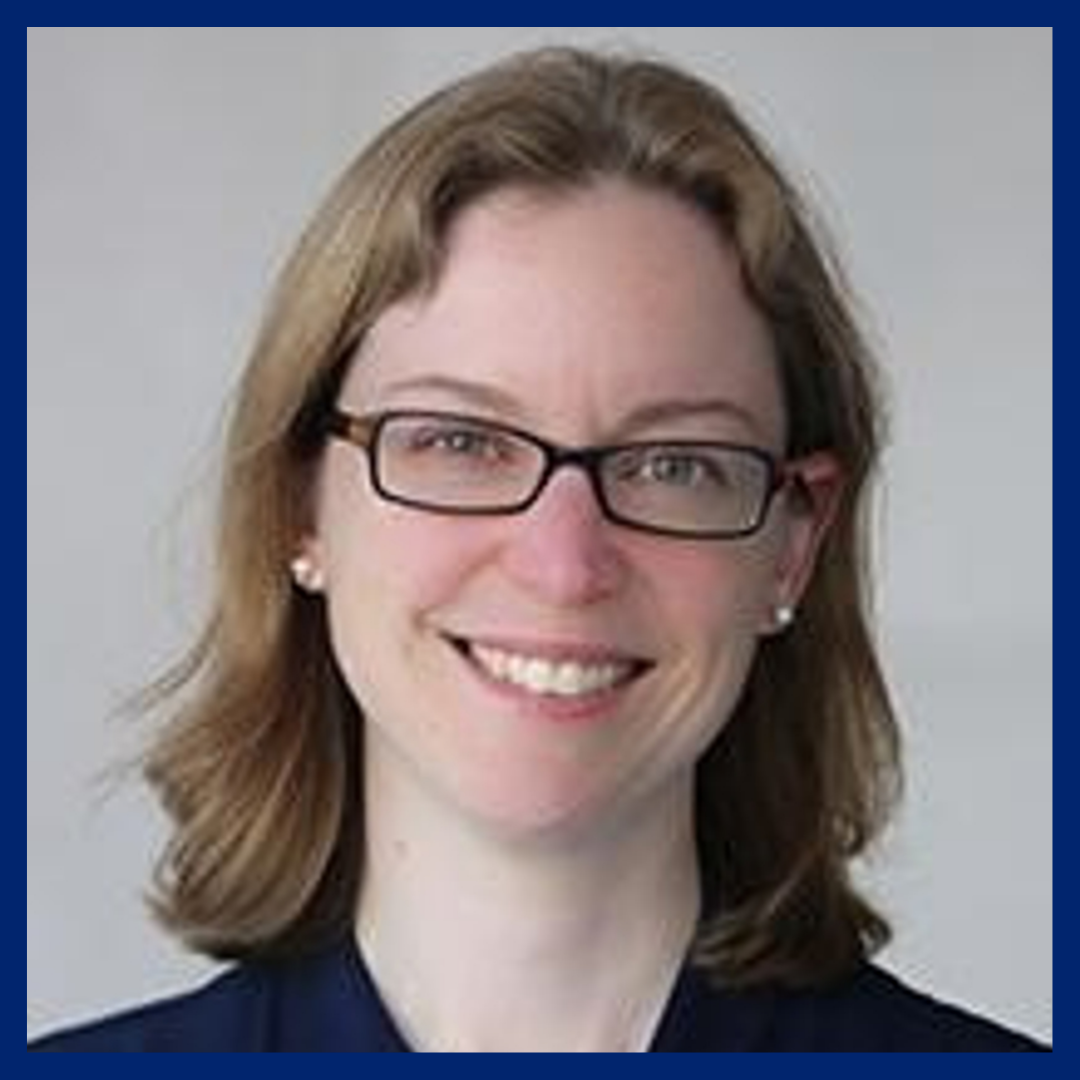 Alice Hunt Friend is a senior fellow in the International Security Program at the Center for Strategic and International Studies (CSIS), where she focuses on African security issues and American civil-military relations. From 2012 to 2014, she was the principal director for African affairs in the Office of the Under Secretary of Defense for Policy, where she focused primarily on North and West African counterterrorism policy. She joined the Department of Defense in 2009 as special assistant to the under secretary of defense for policy and also served as the senior adviser to the deputy under secretary of defense for strategy, plans, and forces and as country director for Pakistan. She has held previous research positions at CSIS and the Center for a New American Security in Washington, D.C., and has worked at the International Labor Organization in Geneva and with the Senegalese Association for Research, Study, and Aid to Development. Ms. Friend is a doctoral candidate at American University’s School of International Service, where she focuses on the civil-military relations of special operations, unmanned systems, and cyber warfare. She is a term member of the Council on Foreign Relations and holds a master’s degree in international relations from American University and a bachelor’s degree in government from Smith College. 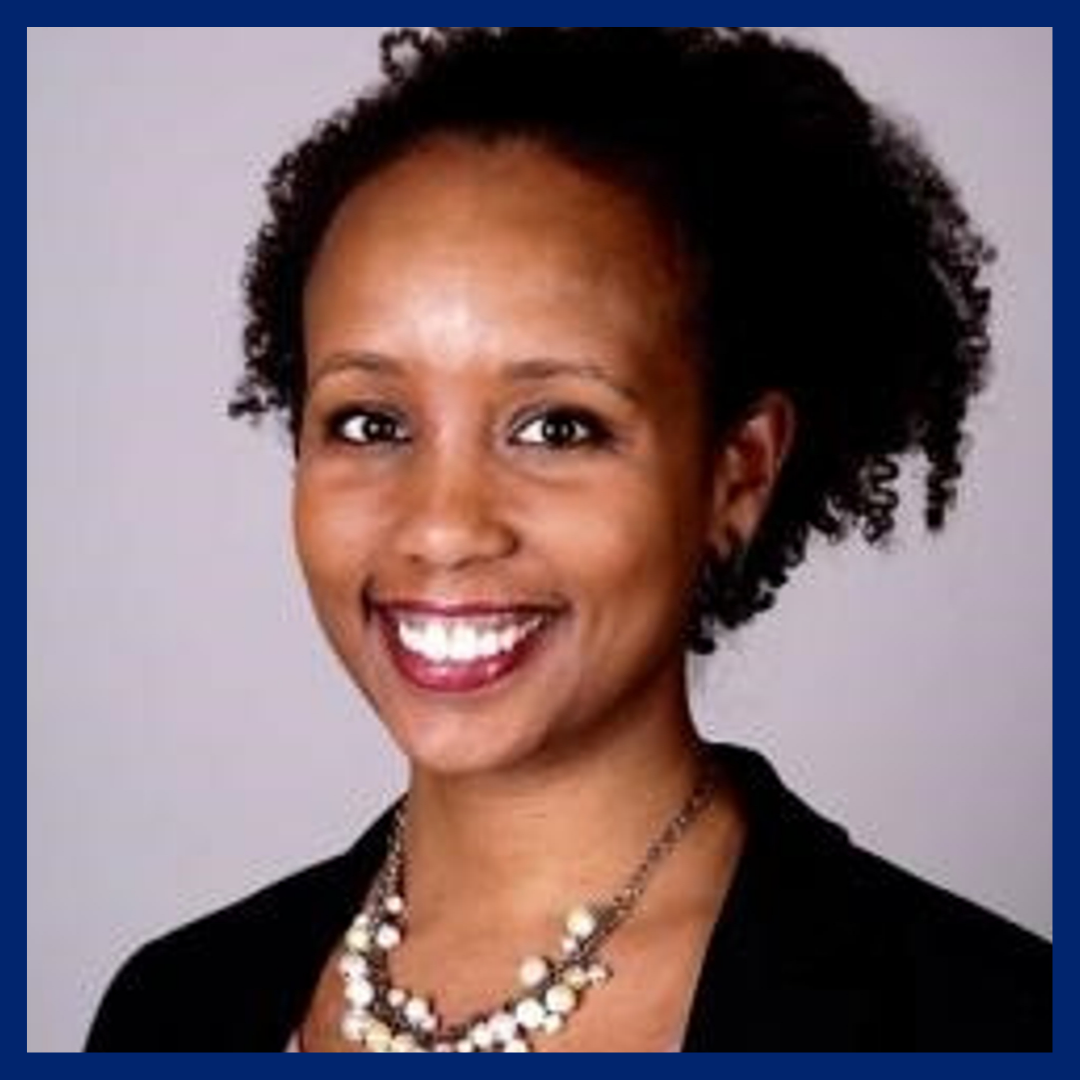 Mahlet Mesfin is a visiting scholar at the Penn Biden Center for Diplomacy and Global Engagement.  Most recently, she was the director of the Center for Science Diplomacy at the American Association for the Advancement of Science (AAAS). From 2014-2017, Mesfin served in the White House Office of Science and Technology Policy (OSTP), most recently as the Assistant Director for International Science and Technology (S&T). There, she led and advised on the strategic planning, coordination, and execution of the S&T-focused engagements under the responsibility of the U.S. President’s Science Advisor, and championed S&T as an element of the broader U.S. government’s foreign policy agenda.  Previously, Mesfin was a AAAS S&T Policy Fellow at the U.S. Department of Defense, where she worked on projects related to the DoD’s basic research ecosystem and the Department’s international S&T engagement.  She has also been a policy fellow at the U.S. National Academy of Sciences and Engineering. She received a Ph.D. in bioengineering from the University of Pennsylvania and a M.S.E. in biomedical engineering and B.S.E. in chemical engineering from the University of Michigan, and she is a term member of the Council on Foreign Relations. 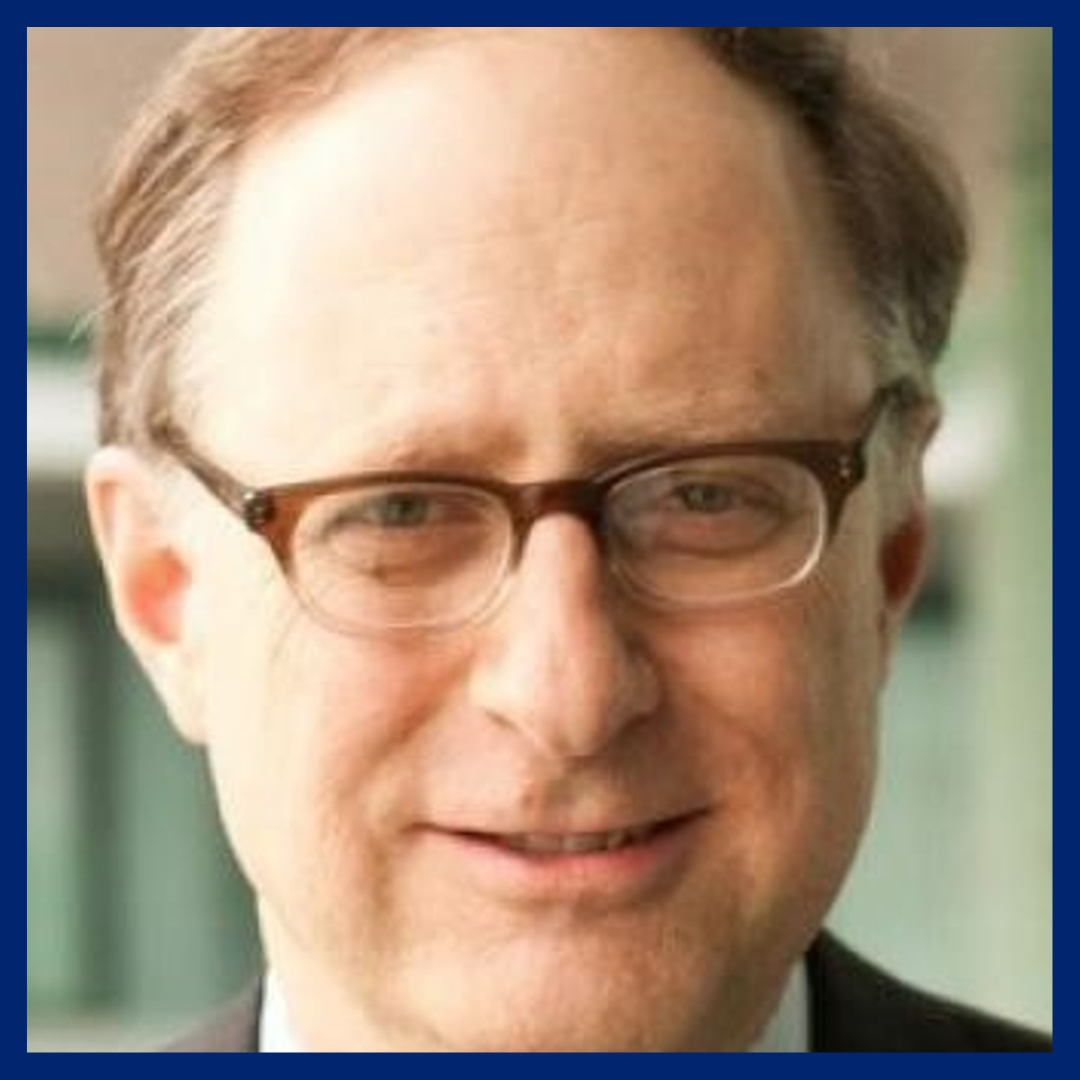 Ambassador Alexander ("Sandy") Vershbow is a Distinguished Fellow at the Atlantic Council’s Scowcroft Center on Strategy and Security in Washington, D.C. He was Deputy Secretary General of NATO from 2012 to 2016, the first American to hold that position. A career diplomat since 1977, Vershbow served as US Assistant Secretary of Defense for International Security Affairs (2009-2012), U.S. Ambassador to the Republic of Korea (2005-2008), U.S. Ambassador to Russia (2001-2005) and U.S. Ambassador to NATO (1998-2001). He also held numerous senior positions in Washington, including Special Assistant to the President for European Affairs at the National Security Council (1994-97) and State Department Director of Soviet Union Affairs (1988-91). 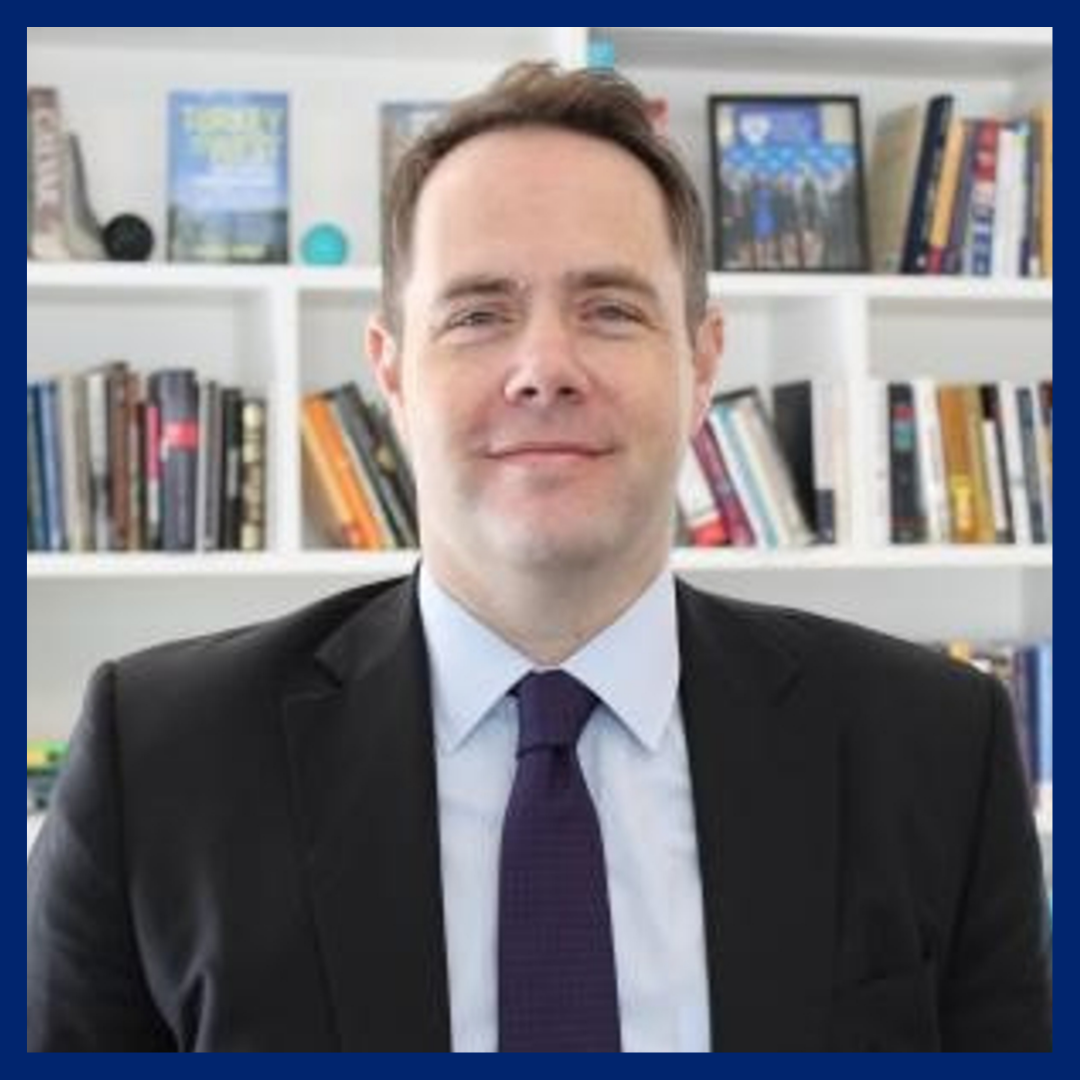 John A. Gans, Jr. is the Director of Communications and Research at Perry World House. Prior to becoming the Director of Communications and Research in November 2018, Gans was our Global Order Program Manager, from November 2017 to November 2018. Prior to this, Gans was the chief speechwriter to Secretary of Defense Ash Carter. He served as the principal advisor to the Secretary Carter on planning, positioning, and preparation of remarks; managed a team of writers; and drafted dozens of speeches delivered around the world.

In addition to leading the writing team at the Defense Department, Gans served as senior speechwriter for Defense Secretary Chuck Hagel and Secretary of the Treasury Jack Lew. He recently published White House Warriors, on the people and the power of the National Security Council staff. Gans earned his Ph.D. from Johns Hopkins University's School of Advanced International Studies, where he also taught for several years.