Interested in a career in national security or foreign policy but concerned about workplace diversity or how to navigate traditionally unwelcoming spaces? Join us for a coffee chat on Thursday for a conversation with Erik Lin-Greenberg, Postdoctoral Fellow at Perry World House, and Lucas Schleusener, co-founder of Out in National Security, alongside Penn’s LGBT Center.

This event is run in partnership with Penn LGBT Center. 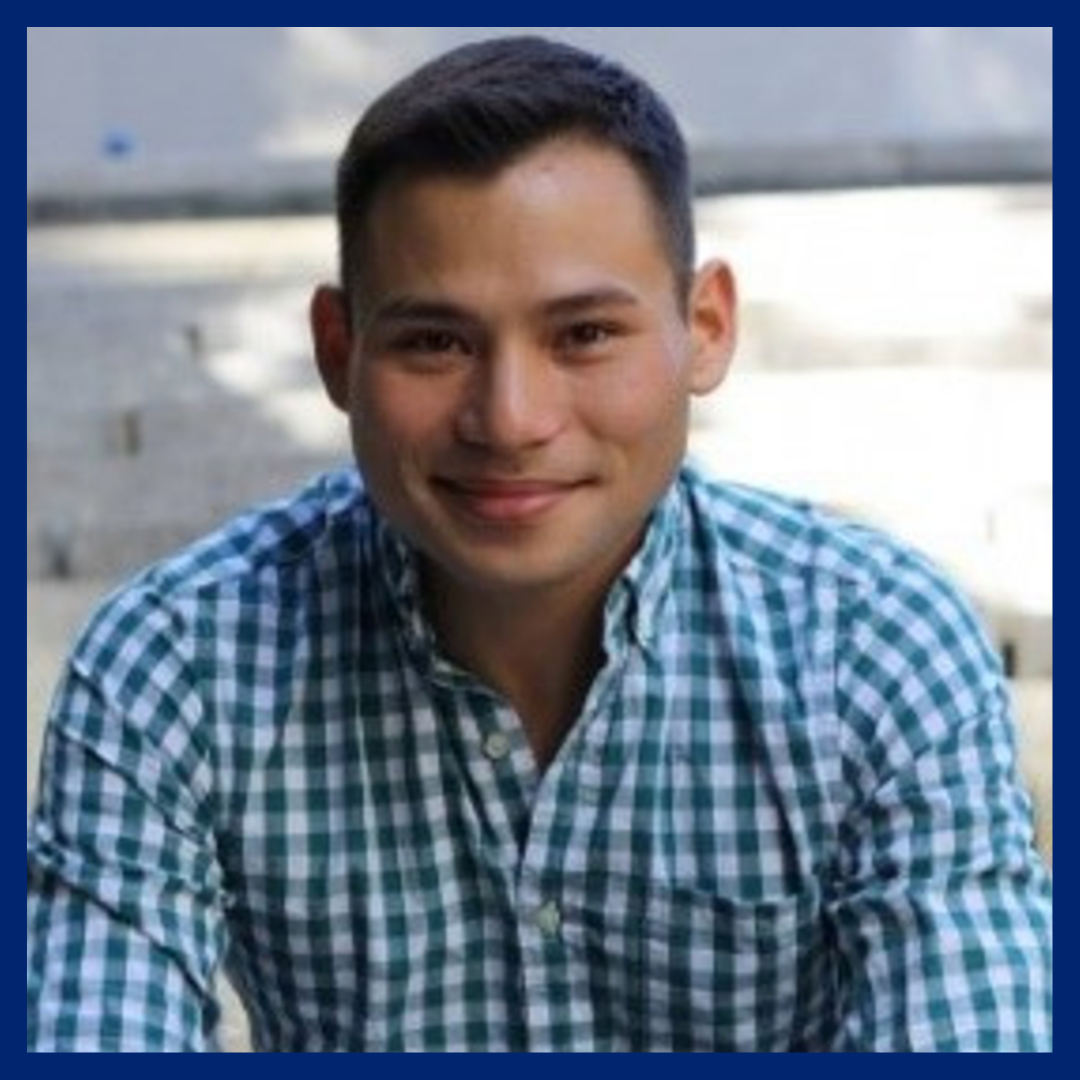 Erik Lin-Greenberg is a Postdoctoral Fellow at the University of Pennsylvania’s Perry World House and an assistant professor at American University’s School of International Service (on leave 2019-2020). His research examines how emerging military technology affects conflict dynamics and the regulation and use of force. In his book project, he leverages experimental methods, archival research, elite interviews, and surveys to study how remote warfighting technologies – like drones – shape crisis escalation. In other ongoing projects,he explores how technology influences arms control agreements, alliance relationships, and trust in government institutions. He is also interested in the role of food in international politics. Lin-Greenberg's work has appeared in a variety of academic and policy outlets including Security Studies, Journal of Peace Research, International Peacekeeping, The Washington Post, Foreign Policy, and War on the Rocks. His research has been generously supported by the Eisenhower Institute, the Horowitz Foundation for Social Policy, the Smith Richardson Foundation, Tobin Project, and Columbia University. He was previously a Carnegie Predoctoral Fellow at Stanford University’s Center for International Security and Cooperation. He completed his Ph.D. in Political Science at Columbia University and an M.S. and B.S. in Political Science from the Massachusetts Institute of Technology. Before entering academia, he was as an active duty officer in the United States Air Force and continues to serve in the Air Force Reserve. 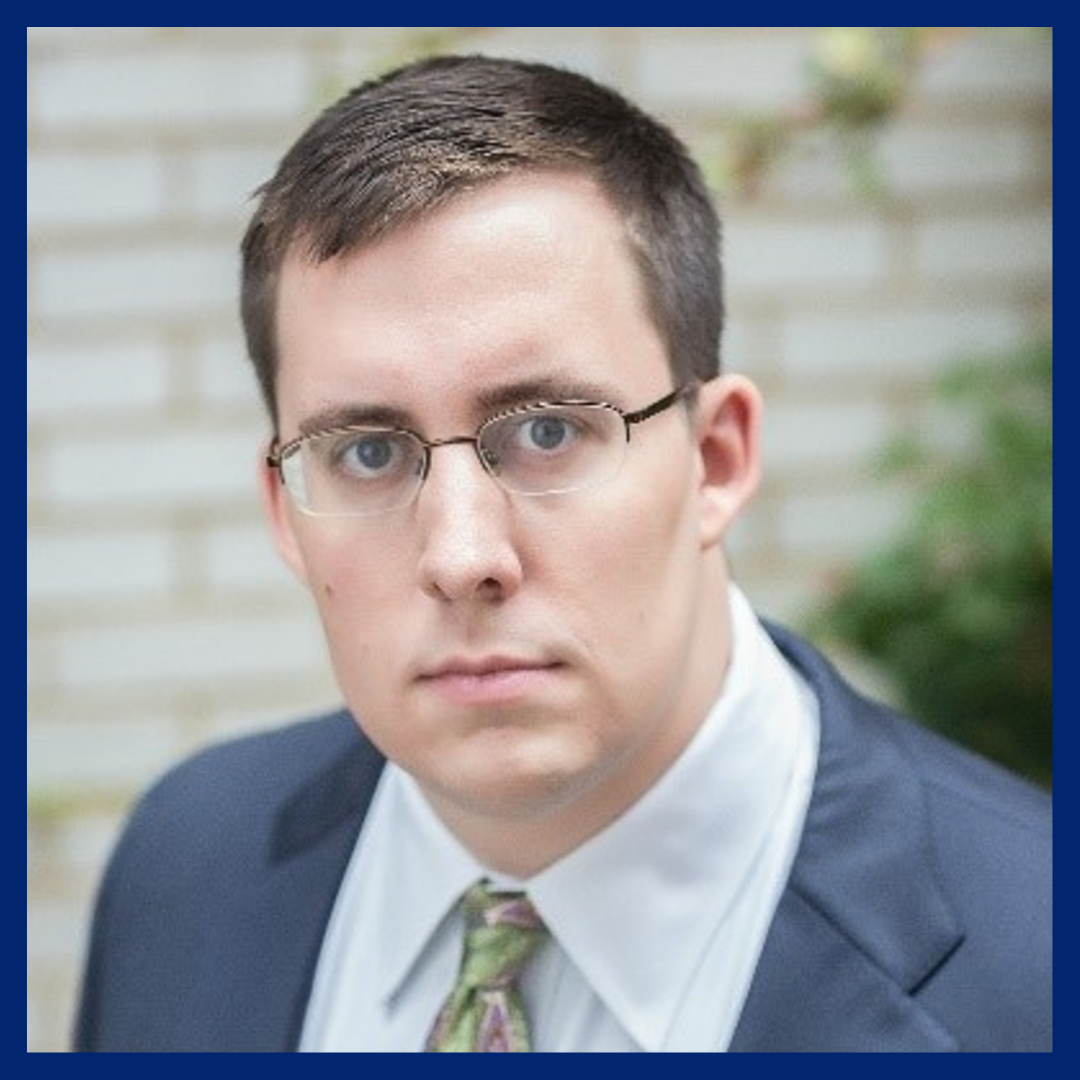 Lucas Schleusener is the Co-Founder and Executive Director of Out in National Security, a 2019 Global Inclusion and Diversity Fellow with the Atlantic Council, and a Security Fellow at the Truman National Security Project. He leads the Public Policy Division at QOMPLX, an AI and cybersecurity company spun off from DARPA. He served on the speechwriting staff of Secretaries of Defense Panetta, Hagel, and Carter from 2012 to 2017. Previous to which, he worked in the White House Office of Presidential Personnel from 2011 to 2012. He worked on President Obama’s campaign in 2008. He previously served on the Board of No One Left Behind, a 501(c)3 that serves Special Immigration Visa holders. He holds an A.M. from the University of Chicago and a B.A. from Wesleyan University. He was a Zemsky Scholar of Palestinian Arabic at Hebrew University in 2010, and attended the American University of Cairo.

This panel will be moderated by Asima Samanta, who studies International Relations at the University of Pennsylvania and is a staff member at the Penn LGBT Center.