You are viewing a past event
International Fellowships and Graduate Opportunities
12:00pm - 1:15pm ET
Register

This event is run in partnership with the Center for Undergraduate Research and Fellowships (CURF). CURF advisors will be on hand that this event to provide information and guidance on the various Penn processes for nomination and application for different awards.  Please note that this in-person event is only for current members of the Penn community (students, faculty, and staff), and attendees will need to wear a mask and show their Green PennOpen Pass. 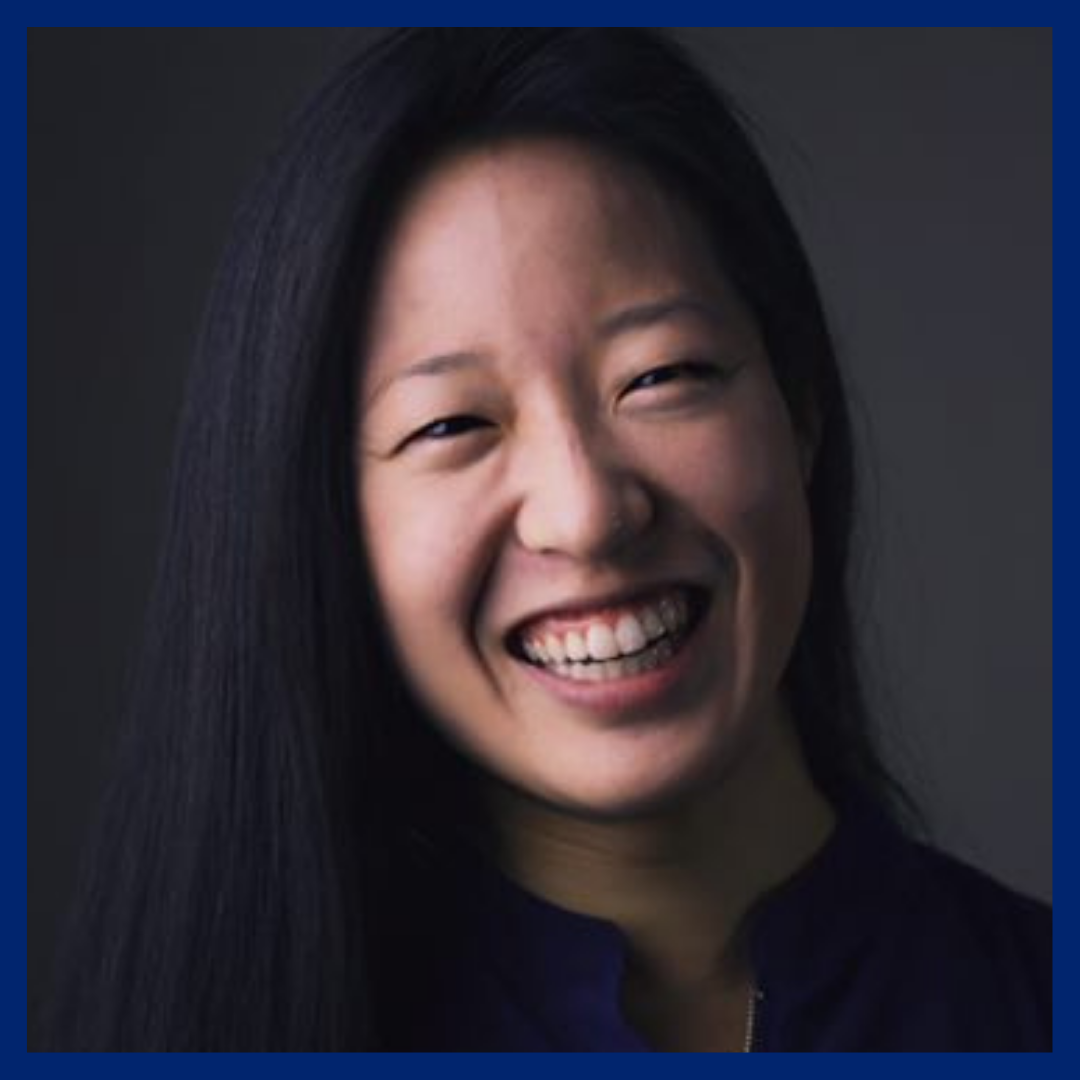 Angela Chen graduated from the Wharton School at the University of Pennsylvania in 2016 studying economics with a concentration in Health Care Management. After leaving Penn, she joined the first class of Schwarzman Scholars at Tsinghua University in Beijing, China. While at Schwarzman College, she pursued opportunities with the China National Health Development Research Center and the Bill and Melinda Gates Foundation to understand China's domestic and international health care initiatives. She graduated from Tsinghua in July 2017 with a Master’s in Global Affairs. She then worked in research for two years in Orthopedics at Brigham and Women’s Hospital and at the China Health Partnership at the Harvard School of Public Health. To date, she has published in peer-reviewed journals on topics ranging from clinical trial design to cancer treatment outcomes. Most recently, she coauthored a 10-year review of China’s health system reform, published in The Lancet. Today, Angela is a third-year medical student at the Perelman School of Medicine at the University of Pennsylvania. As part of the university’s M.D.-Ph.D. program, she will eventually also pursue a Ph.D. in Health Care Management and Economics at the Wharton School. 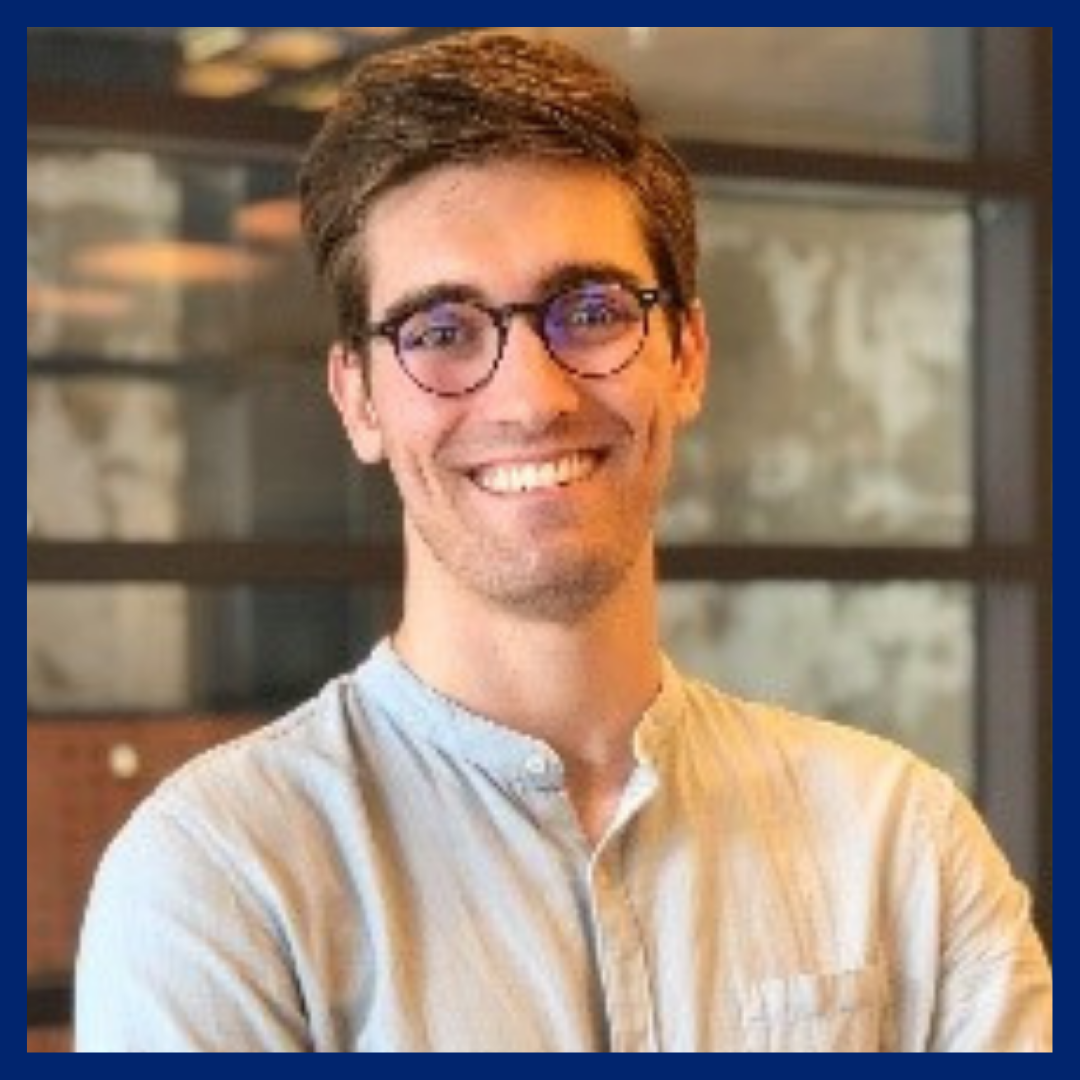 Ryan Henrici, M.D., Ph.D., is currently an Associate Scholar of Global Health at the Perelman School of Medicine and a research scientist at Children’s Hospital of Philadelphia, working on understanding antimalarial drug resistance and host responses to infection in children with sickle cell disease. Prior to attending medical school, he completed his Ph.D. in Infectious and Tropical Diseases at the London School of Hygiene and Tropical Medicine as a Marshall Scholar. Ryan’s doctoral work revealed several new molecular pathways that the malaria parasite uses to evade frontline therapies. Ryan also has expertise in national and global health security, writing on Russia, Syria, and North Korea for the Royal United Services Institute for Defence and Security Studies while in the U.K. Ryan received his undergraduate degree in Biochemistry and Molecular Biology from Penn State University, and he remains an avid Nittany Lions and begrudging Chelsea supporter. 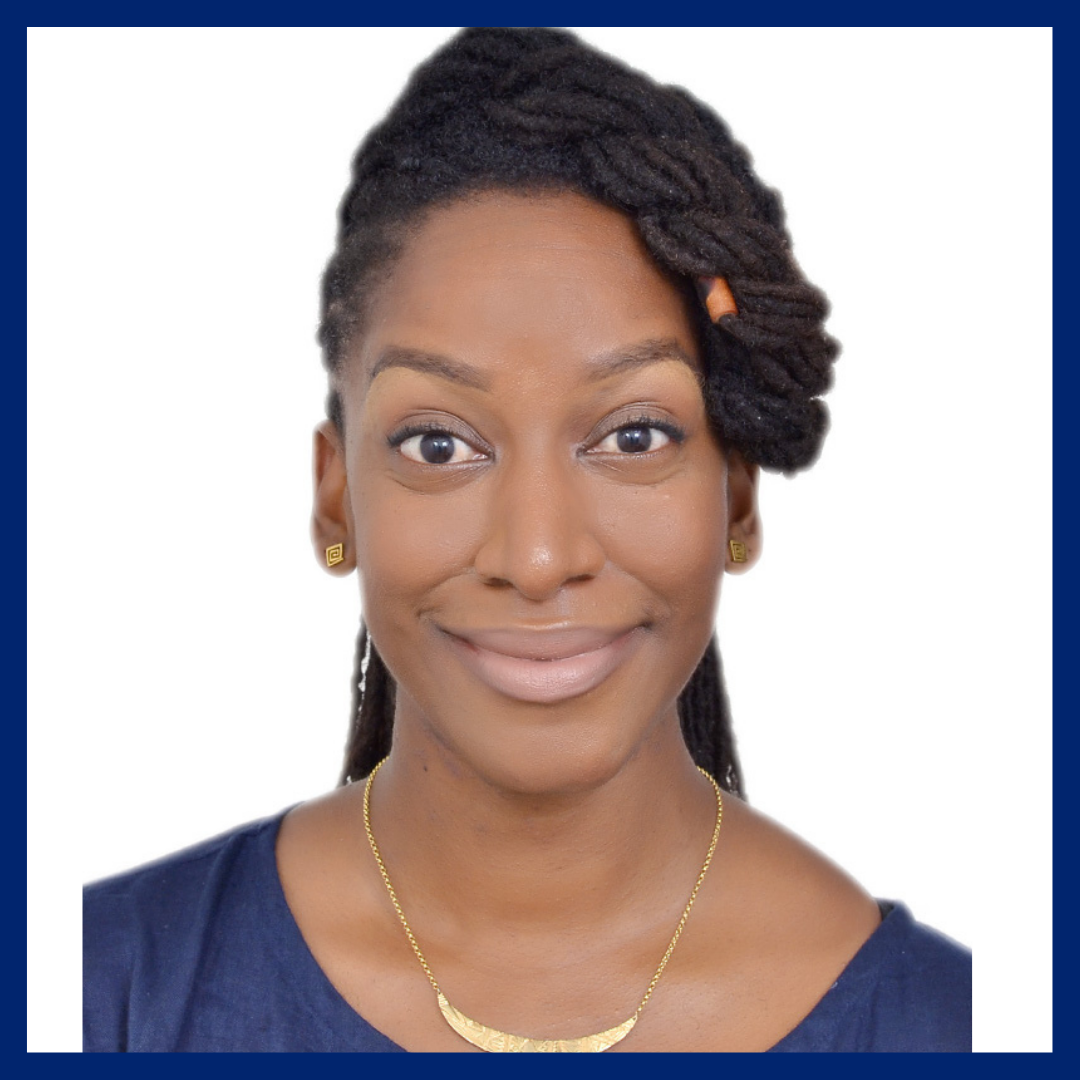 Amber Henry is a Fellowship Advisor at the Center for Undergraduate Research and Fellowships where she supports graduate and undergraduate students in applying for external fellowships. She is a joint PhD candidate in Anthropology and Africana Studies at the University of Pennsylvania and holds a B.A. in Latin American and Caribbean Studies from Rutgers University. Building on a decade of practice-based ethnographic research, her doctoral work investigates tourism as a strategy for post-conflict state-making and multicultural reform in Colombia. She employs multimodal methods of archival research, documentary film, and activist work in order to contemplate the strategies for mobilization amongst Black populations in Colombia following the 2016 peace accord. As an undergraduate, Amber received fellowships from the McNair Scholars Program, the Benjamin A. Gilman Scholarship, Humanity in Action Fellowship and the Fulbright English Teaching Assistantship to Colombia. Her doctoral work has been supported by the Fulbright U.S. Scholars Program, the Santo Domingo Center of Excellence for Latin American Research through the British Museum, the Afro-Latin American Research Institute at Harvard University, and the American Association of University Women. 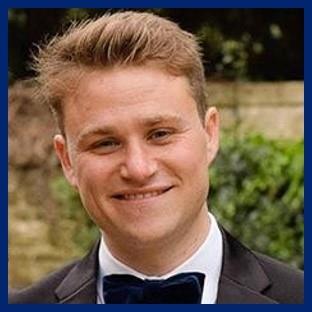 Jordan Konell is a 3L at the University of Pennsylvania Carey Law School. He graduated Phi Beta Kappa from Yale College, where he studied African American Studies and Political Science and wrote extensively about Black-Jewish coalition building and citizen-led oversight of police policy. There, he received Yale's top awards for research in both African American Studies and Judaic Studies. He holds both an MSc in Criminal Justice and an M.Ed from the University of Oxford, where he studied as a Rhodes Scholar. His graduate-level research focused on racialized policing in the UK and political movements to bring ethnic studies to schools across the globe. Jordan was additionally awarded the 2017 Howard League Sunley Prize for Best Dissertation on Penal Reform in the United Kingdom. He is a proud graduate of Philadelphia's Central High School, and currently serves on their alumni board. 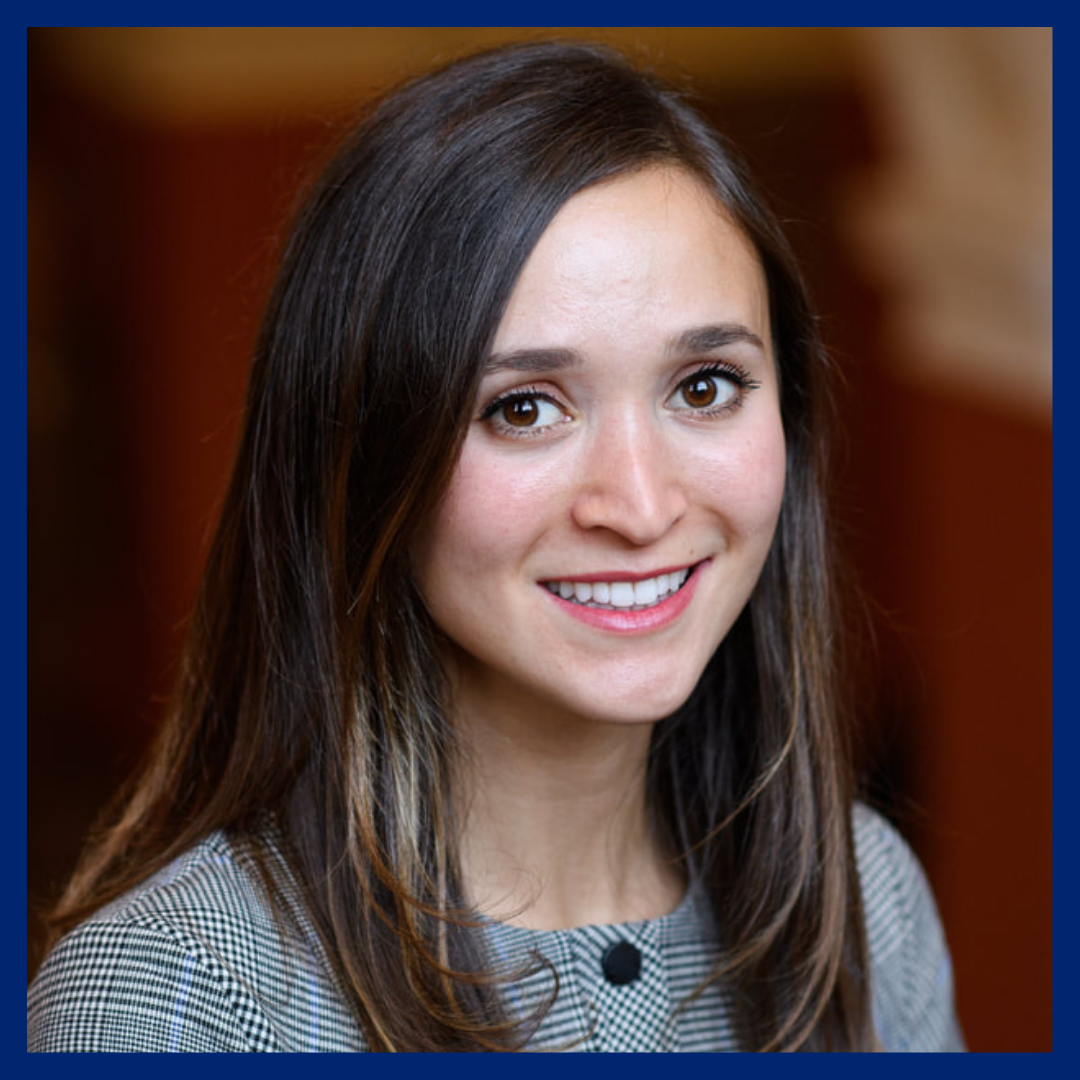 Ashley Marcus graduated from Penn in 2018 with a major in Communications and a concentration in political communications. After graduation, she attended the University of Edinburgh as a Thouron Scholar. Ashley earned a Master's degree in Policy and conducted research in child protections ultimately culminating in a dissertation with the Global Partnership to End Violence Against Children and the Scottish Youth Parliament. Ashley is currently a 3L at Penn Law and will be working at Gibson Dunn in New York City next fall. 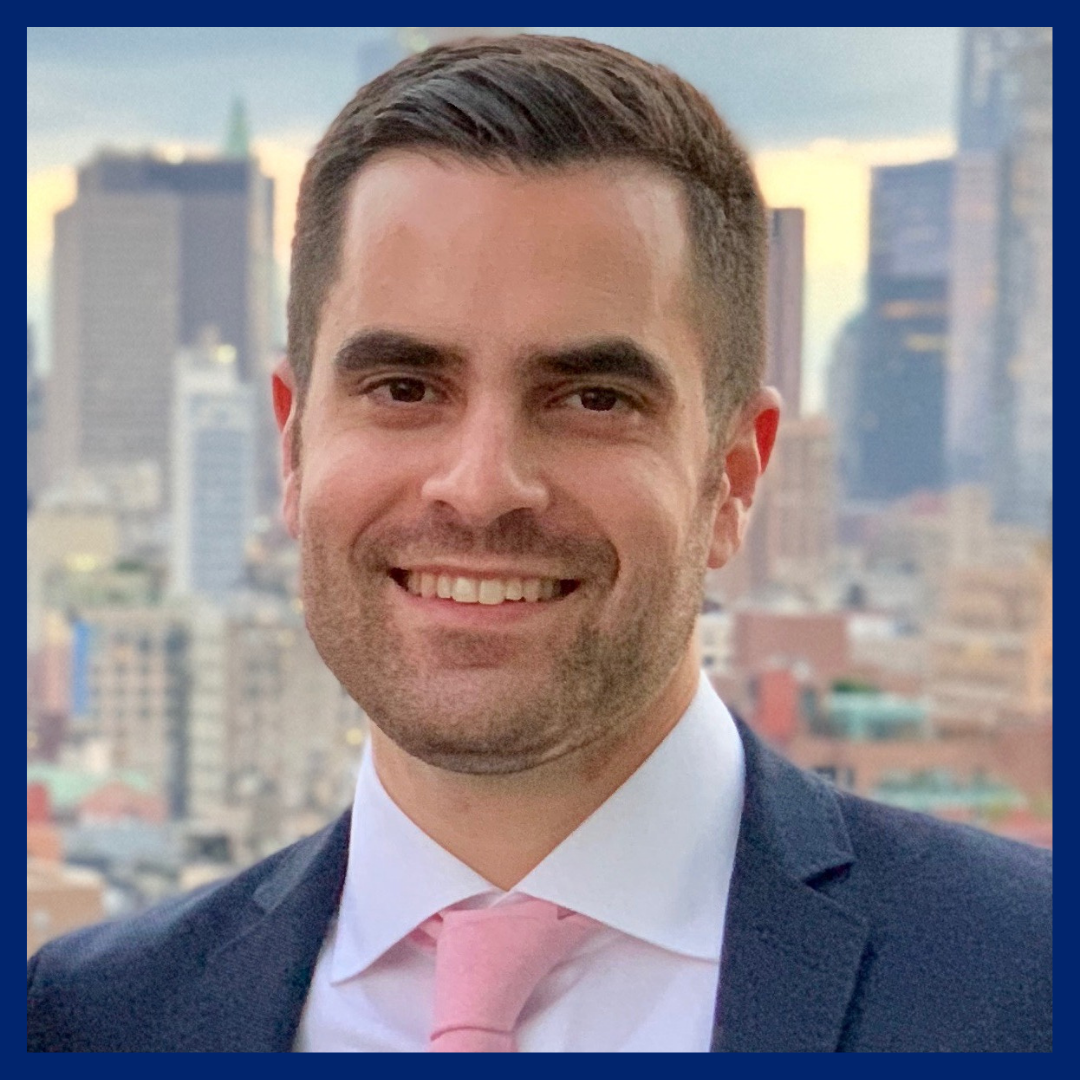 Theo Milonopoulos is a postdoctoral fellow at University of Pennsylvania’s Perry World House. His research on the politics of wartime decision-making has been supported by the Smith Richardson Foundation’s World Politics & Statecraft Fellowship and the America in the World Predoctoral Fellowship at the Clements Center for National Security at the University of Texas at Austin. He previously held research assistant and intern positions at the RAND Corporation, the Center for New American Security, the International Institute for Strategic Studies, Stanford University’s Center for International Security and Cooperation, and the Hoover Institution, where he served as a lead research assistant to former Secretary of State Condoleezza Rice as she wrote her memoirs. A graduate of Stanford University, Milonopoulos received his Ph.D. from Columbia University and an M.A. at King's College London, where he studied as a Fulbright Scholar.