The Man Who Made Mark Twain Famous: How Humor Can Unite Us with Cappy McGarr
4:00pm - 5:00pm ET
Register

In 2021, American society is at its most divided in decades. Trust in institutions and politicians is on the wane, while political discourse grows increasingly combative. Humor can be a powerful way to counter these trends and find common ground, argues Cappy McGarr, political activist and co-creator of the Kennedy Center Mark Twain Prize for American Humor. “If you can get people to laugh with each other and at themselves,” he writes in his new memoir, The Man Who Made Mark Twain Famous, “they’ll see each other as human and be that much closer to common ground.”

A cornerstone of the Kennedy Center for the Performing Arts, the Mark Twain Prize is the United States’ national award for humor, named for the father of American satire. For over two decades, the award has celebrated comedians like Eddie Murphy, Julia Louis-Dreyfus, Tina Fey, and Will Ferrell for their impact on American society. On December 7, Perry World House will welcome Cappy McGarr to tell the story of how he started the Mark Twain Prize, his experience working with some of the biggest names in comedy and politics over the years, and how humor can help us all move forward.

Join Perry World House, the Andrea Mitchell Center, the SNF Paideia Program, the Penn Theatre Arts Program, the Center for Programs in Contemporary Writing, and Penn Live Arts for this conversation about the role of humor in American political life and McGarr’s new memoir, The Man Who Made Mark Twain Famous.

In-person access to our hybrid events is now open to the public as well as the Penn community. All in-person attendees will be REQUIRED to wear a mask and MUST either show their Green PennOpen Pass (University of Pennsylvania faculty, students, postdocs, and staff or badged contractors) OR Green PennOpen Campus (all other visitors including event attendees) in order to take part in-person. You must complete your PennOpen Campus screening on your cell phone BEFORE arriving at Perry World House. Click here for more information about PennOpen Campus and how it works: https://coronavirus.upenn.edu/sites/default/files/PennOpen%20Campus%20How%20It%20Works.pdf

We will continue to provide virtual access to all of our hybrid programming. Zoom details will be found in your order confirmation email. 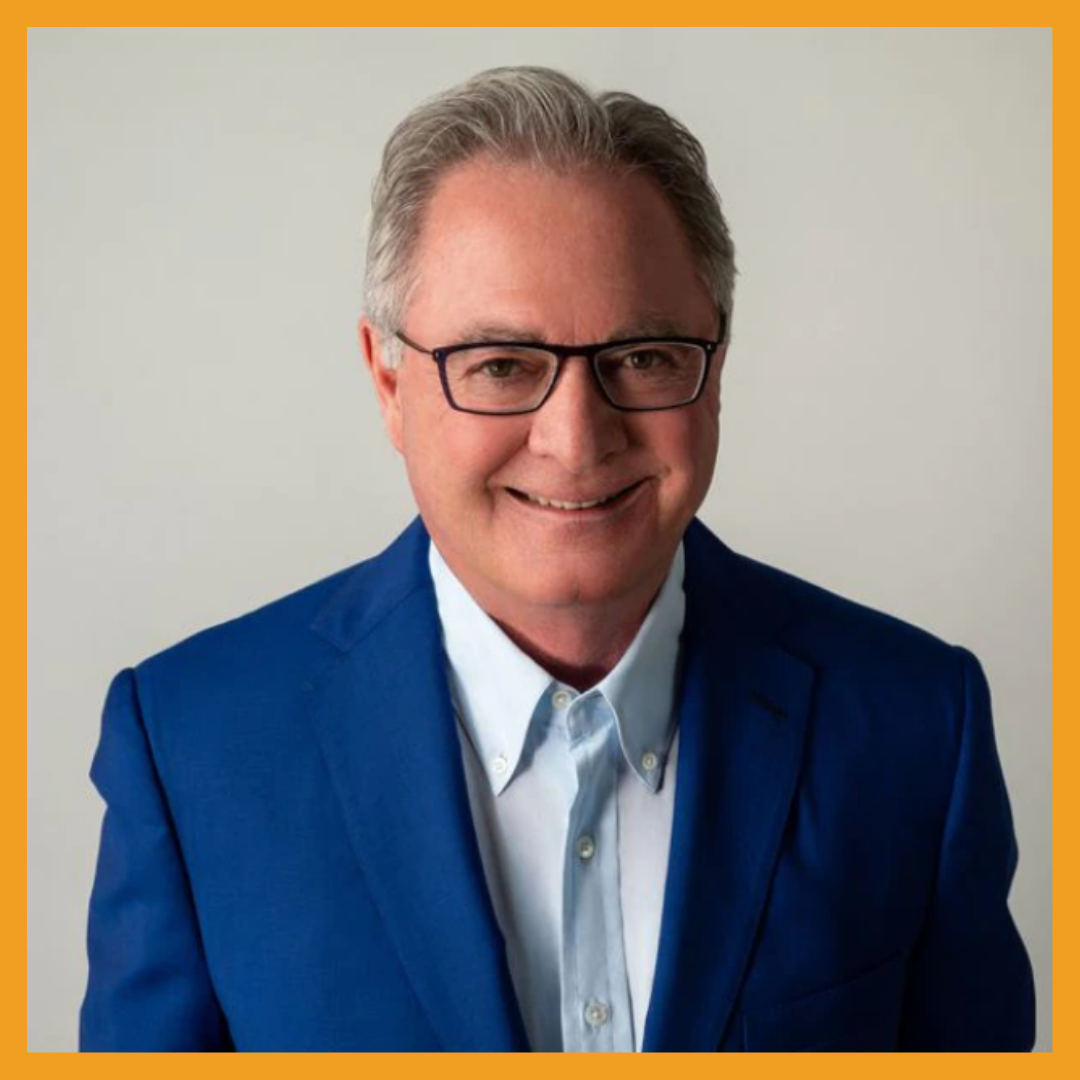 Cappy McGarr is an Emmy-nominated co-creator of the Kennedy Center Mark Twain Prize for American Humor, and the Library of Congress Gershwin Prize for Popular Song. He is one of few people to be appointed by two different presidents to the Kennedy Center. His writing has been published in The New York Times, POLITICO, and USA Today.