You are viewing a past event
The World Today presents: Can Democracy Advance in Challenging Times?
12:00pm - 1:00pm ET
Register

Democracies across the globe are under pressure internally and externally. Internally, they face protests, scandals, voting controversies, and even insurrection. Externally, meanwhile, democracies are contending with challenges posed by authoritarian regimes, which have sought to outcompete democratic states and outmaneuver the liberal international order.

What are the factors at play in these challenges to democracy, both domestic and international? And in this context, how can democracy advance effectively? Could a summit for democracies as discussed by U.S. President Joe Biden and others help to advance democracy in these challenging times?

Join Perry World House and the Andrea Mitchell Center for the Study of Democracy for a high-level panel discussion on these issues with some of the world’s top experts on democracies, featuring CEO of The Carter Center Paige Alexander; Senior Fellow at the Freeman Spogli Institute for International Studies Larry Diamond; Head of Democracy Assessment at International IDEA Annika Silva-Leander; and Perry World House Visiting Fellow Ambassador Henri-Paul Normandin. 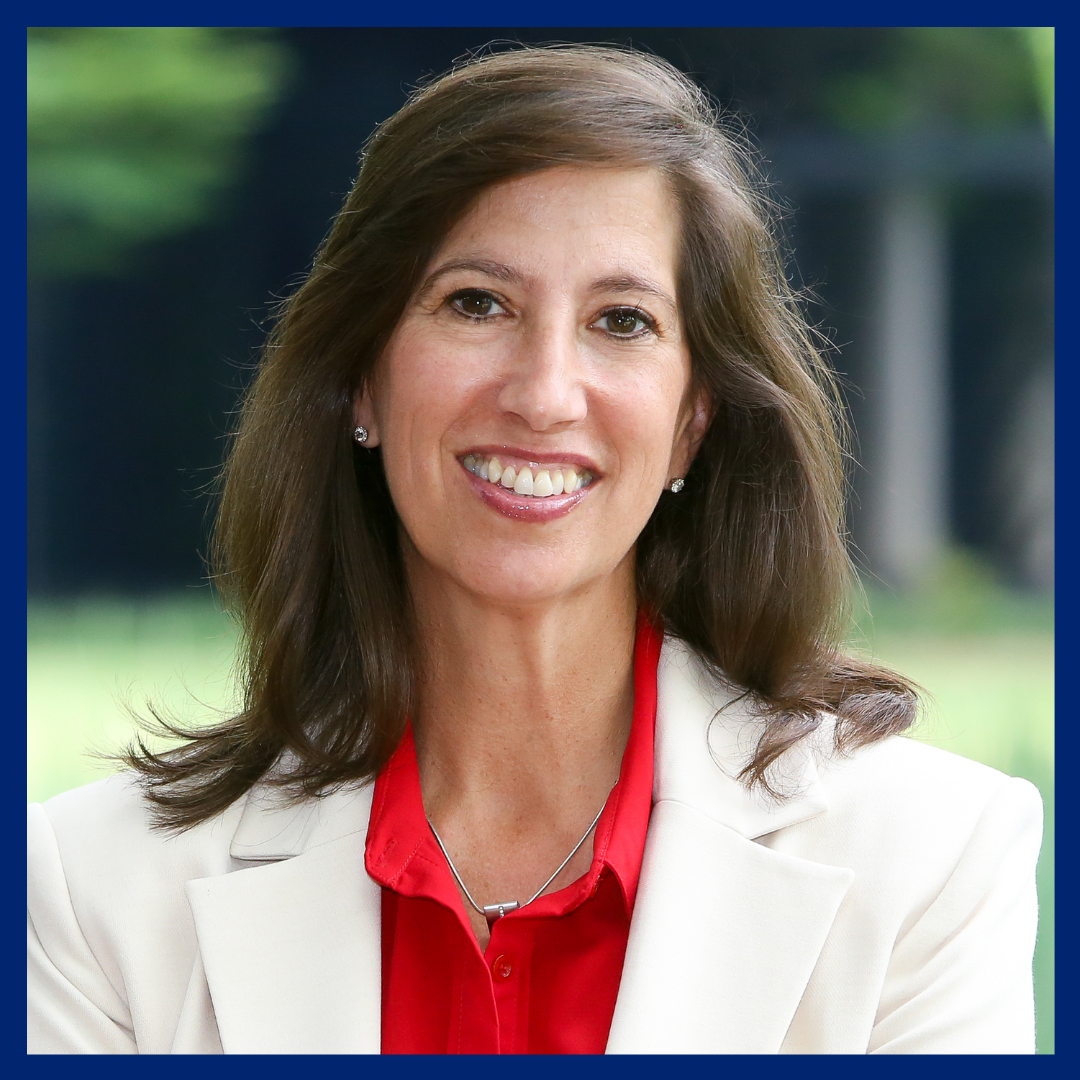 Paige Alexander joined The Carter Center as chief executive officer in June 2020. Alexander has had a distinguished global development career, with over two decades of experience spanning the government and nonprofit sectors. She has held U.S. Senate confirmed senior leadership positions at the United States Agency for International Development (USAID), was senior vice president of IREX, an international civil society, democracy, and education nonprofit organization in Washington, and executive of EUCORD, a nonprofit in Brussels and Amsterdam working to bring market-led solutions to marginalized farmers in Africa. Earlier, Alexander was associate director of Project Liberty at Harvard University’s John F. Kennedy School of Government and a consultant to institutions including the C.S. Mott Foundation, the Rockefeller Brothers Fund, and the Open Society Institute. Alexander currently serves on the boards of the Romanian-American Foundation, the World Affairs Council of Atlanta, the ADL Southeast Region, and as a member of several human rights organizations. 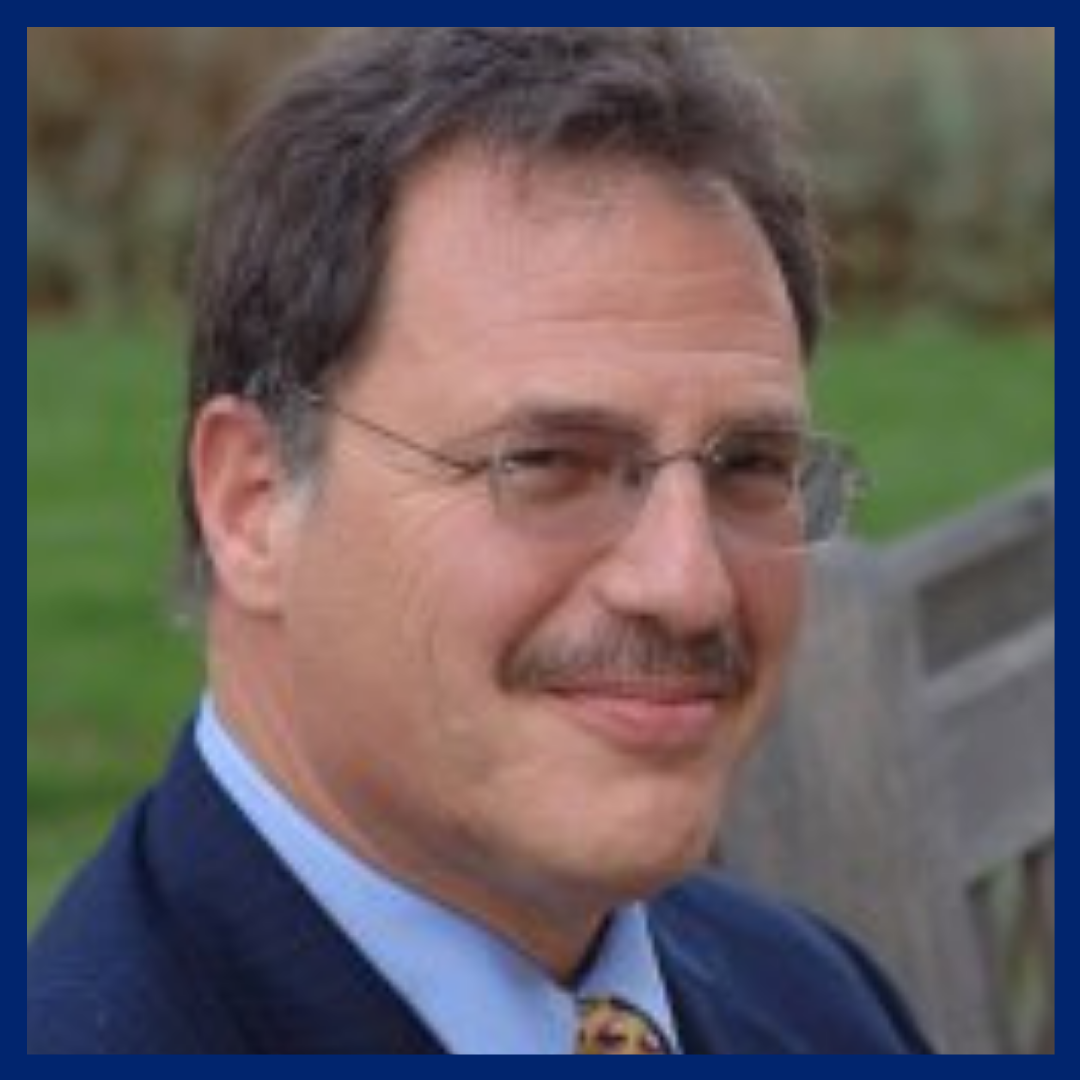 Larry Diamond is a senior fellow at the Hoover Institution and at the Freeman Spogli Institute for International Studies (FSI) and a Bass University Fellow in Undergraduate Education at Stanford University. His is also professor by courtesy of Political Science and Sociology at Stanford. He leads the Hoover Institution’s programs on China’s Global Sharp Power and on Taiwan in the Indo-Pacific Region.  At FSI, he leads the Program on Arab Reform and Democracy, based at the Center on Democracy, Development and the Rule of Law, which he directed for more than six years.  He also co-leads with (Eileen Donahoe) the Global Digital Policy Incubator, based at FSI’s Cyber Policy Center. He is the founding coeditor of the Journal of Democracy and also serves as senior consultant at the International Forum for Democratic Studies of the National Endowment for Democracy. His research focuses on democratic trends and conditions around the world and on policies and reforms to defend and advance democracy. His latest edited book (with Orville Schell), China's Influence and American Interests (Hoover Press, 2019), urges a posture of constructive vigilance  toward China’s global projection of “sharp power,” which it sees as a rising threat to democratic norms and institutions. 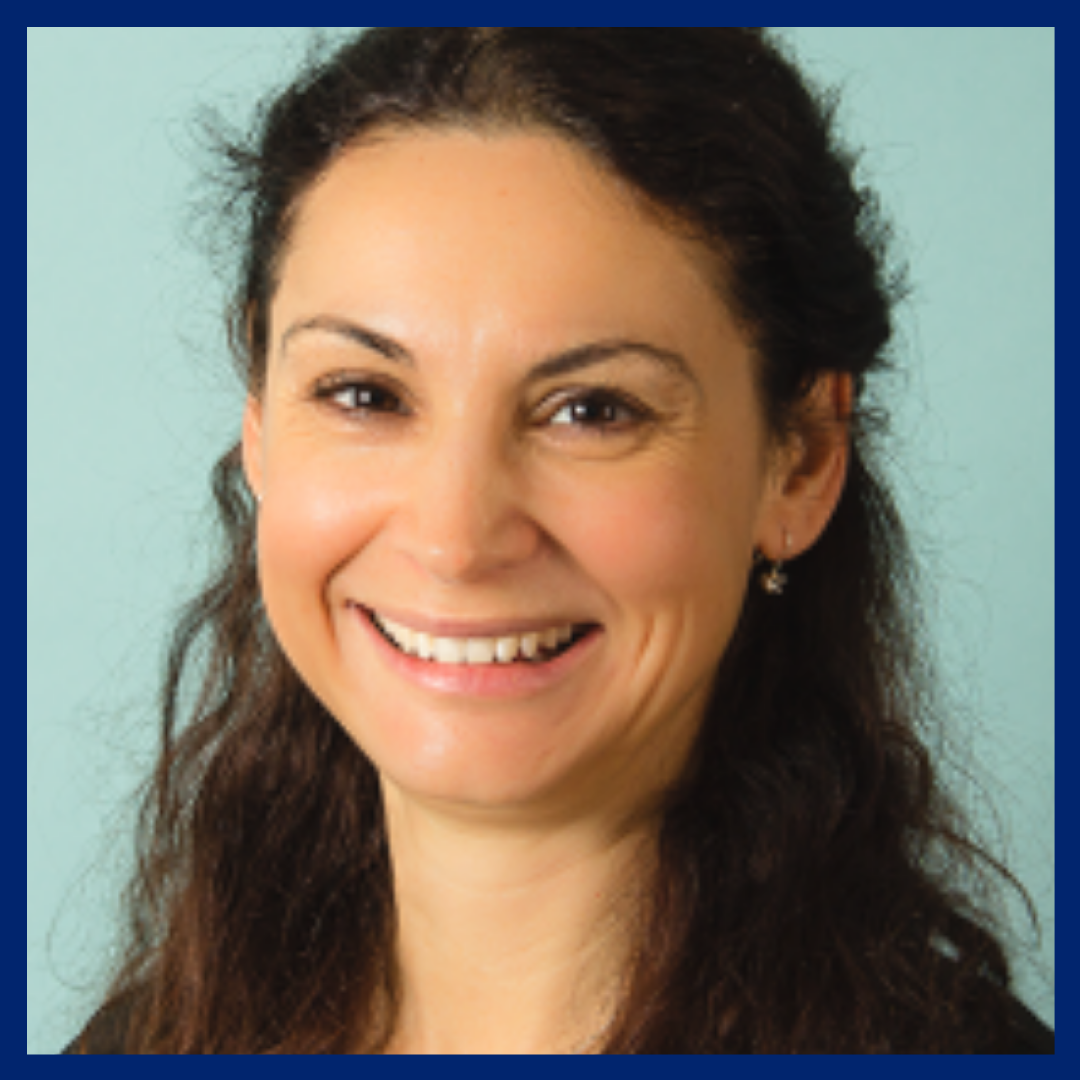 Annika Silva-Leander heads the Democracy Assessment (DA) unit, which produces International IDEA’s Global State of Democracy Report and the annually updated Global State of Democracy Indices. Since July 2020, the unit also implements the EU-co-funded COVID-19 Global Monitor on Democracy and Human Rights. Prior to leading the DA unit, she was the Senior Adviser to the Secretary-General of International IDEA. Prior to joining International IDEA, Silva-Leander worked for 10 years as a Social Development Specialist at the World Bank in Washington DC, in Indonesia and in Cambodia. During that time, she conducted analytical work and managed projects on civic engagement and participation, social accountability in governance and service delivery contexts, community-driven development, poverty reduction with marginalized groups and in social protection and public health. She has also done various assignments for UN institutions, including UNICEF and UNDP. Prior to the World Bank, Silva-Leander worked as a Programme Manager at the AVINA Foundation’s regional office in Costa Rica. She has experience from working in Latin America, South and South-East Asia and Africa. Her research has focused on civic engagement in governance and democratization processes, civil society participation in anti-corruption reform, and social development. 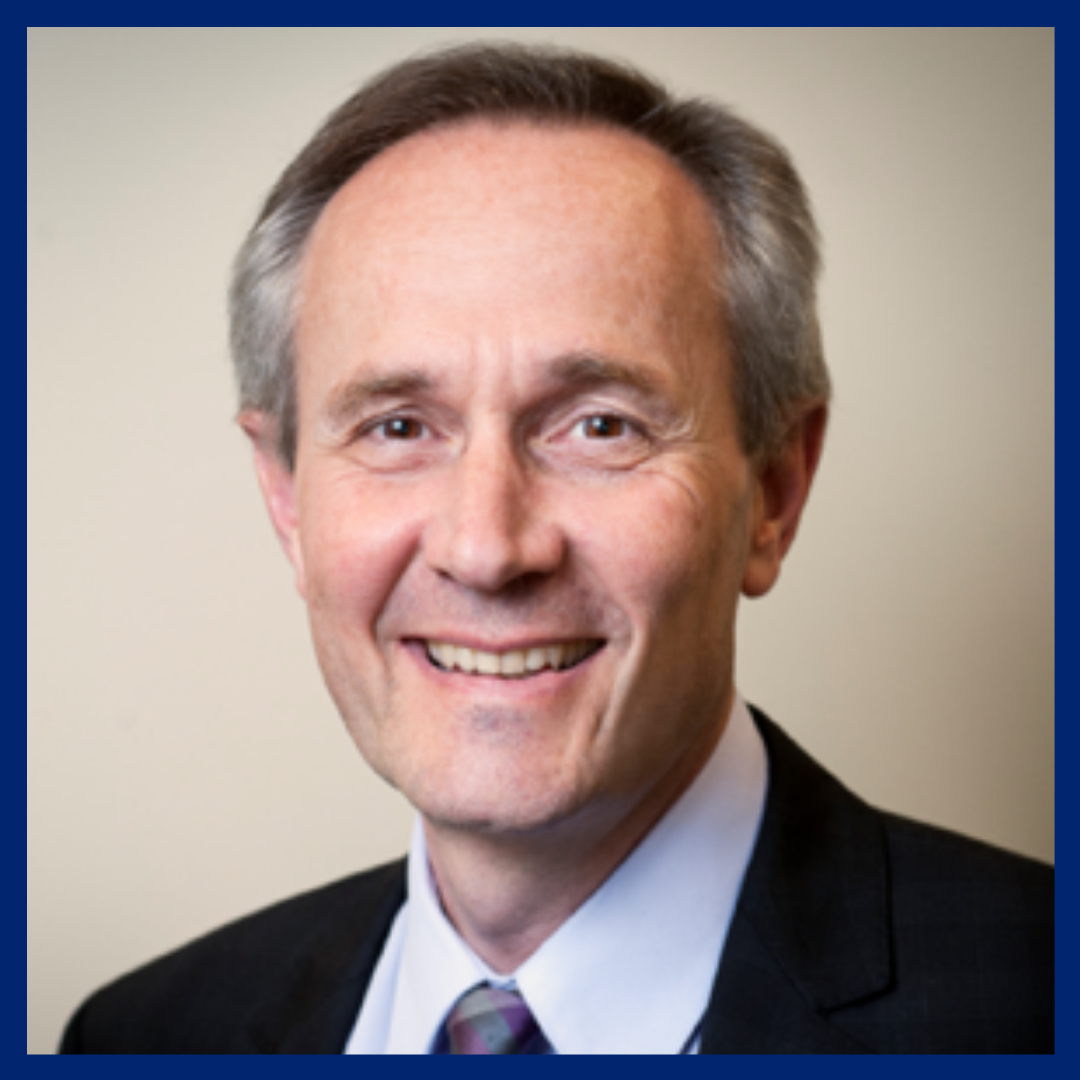 Ambassador Henri-Paul Normandin has engaged in diplomacy and international development for close to forty years, in favor of peace, democratic governance, equity and sustainability. He served as Ambassador of Canada to Haiti as well as Ambassador and Deputy Permanent Representative to the United Nations. He worked for several years in China, and also managed a portfolio of programs in Africa, Latin America and Southeast Asia. While involved in a range of international issues from rural development to peacekeeping, Normandin spearheaded innovative undertakings in the field of democracy, human rights, environment, and most lately in urban diplomacy with the City of Montréal. He is currently a Fellow at the Intstitut d’études internationales de Montréal. Normandin holds a Bachelor of Laws degree from McGill University, and served as a legal aid lawyer in Québec. He also holds a Master’s degree in Political Science (International Relations) from the University of Ottawa.