You are viewing a past event
The World Today presents: The Fight to Take Back Our Planet
12:00pm - 1:00pm EST
Register

2021 could be a pivotal year for the environment. With a new U.S. administration committing to bold actions, the United Nations Climate Change Conference (COP26) convening in Glasgow, Scotland; and a vocal public protest movement demanding change, this year could include dramatic climate action.

However, powerful forces continue to push back against global solutions to avert climate catastrophe. Fossil fuel companies, oil-dependent petrostates, and well-funded lobbyists stand ready to fight a worldwide political “climate war.” How can the public hold fossil fuel companies to account? Is the Green New Deal a viable path towards sustainability? And what global governance solutions can the world pursue in the midst of the climate war?

Join Perry World House and Penn’s Earth and Environmental Science Department for a conversation with renowned climate scientist Michael E. Mann on his new book, The New Climate War: The Fight to Take Back our Planet, and this critical global debate. Sign up for this virtual event, and details of how to take part will be in your order confirmation email. 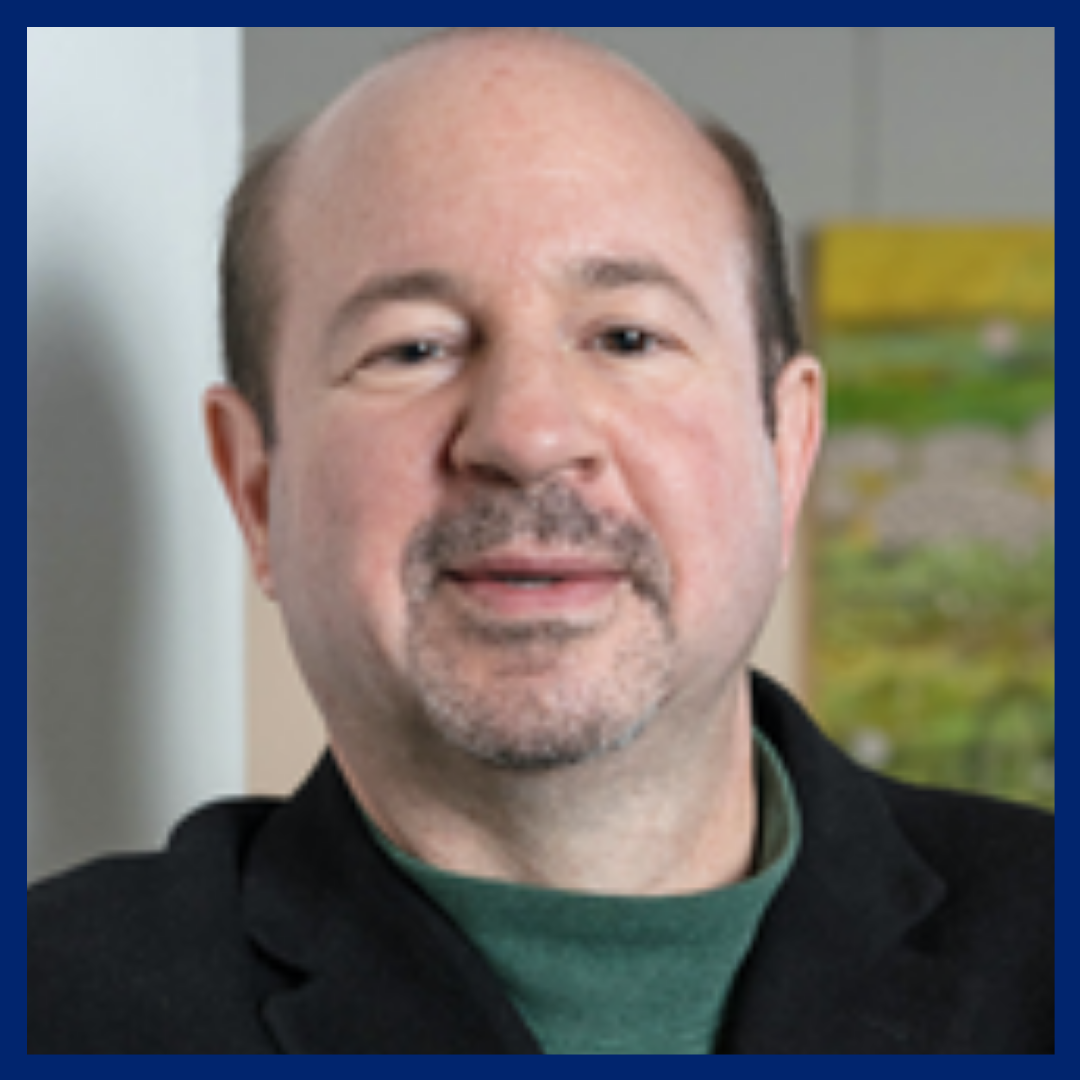 Michael E. Mann is Distinguished Professor of Atmospheric Science at Penn State, with joint appointments in the Department of Geosciences and the Earth and Environmental Systems Institute. He has received many honors and awards, including NOAA's outstanding publication award in 2002 and selection by Scientific American as one of the fifty leading visionaries in science and technology in 2002. Additionally, he contributed, with other IPCC authors, to the award of the 2007 Nobel Peace Prize. More recently, he received the Award for Public Engagement with Science from the American Association for the Advancement of Science in 2018 and the Climate Communication Prize from the American Geophysical Union in 2018. In 2019 he received the Tyler Prize for Environmental Achievement. In 2020 he was elected to the U.S. National Academy of Sciences. He is the author of numerous books, including Dire Predictions: Understanding Climate Change, The Hockey Stick and the Climate Wars: Dispatches from the Front Lines, and The Madhouse Effect: How Climate Change Denial is Threatening our Planet, Destroying Our Politics, and Driving Us Crazy. He lives in State College, Pennsylvania. 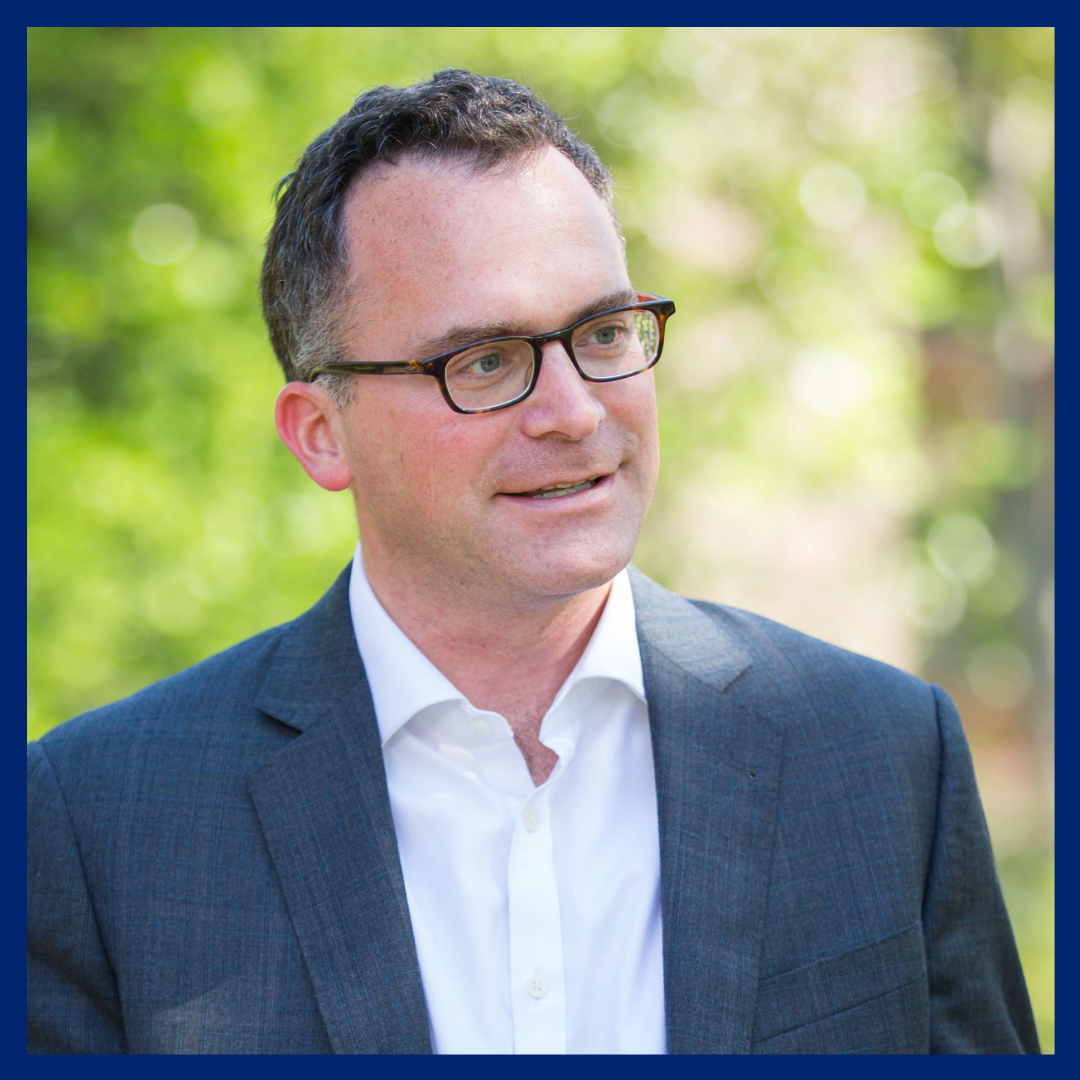 Michael Weisberg is Senior Faculty Fellow and Director of Post-Graduate Programs at Perry World House, as well as Professor and Chair of Philosophy at the University of Pennsylvania. He serves as Editor-in-Chief of Biology and Philosophy, advisor to the United Nations Framework Convention on Climate Change’s Nairobi Work Programme, and directs Penn’s campus-wide transdisciplinary research in Galápagos. He is the author of Simulation and Similarity: Using Models to Understand the World and Galápagos: Life in Motion, as well as a contributing author to the Intergovernmental Panel on Climate Change's 6th Assessment Report. Much of Professor Weisberg’s research is focused on how highly idealized models and simulations can be used to understand complex systems. He also leads efforts to better understanding the interface between humans and wildlife, between humans and the climate system, and how scientific issues are understood by communities in the Americas and in East Asia. Professor Weisberg received a B.S. in Chemistry and a B.A. in Philosophy from the University of California, San Diego in 1999, and continued graduate study in Philosophy and Evolutionary Biology at Stanford University, earning a 2003 Ph.D. in Philosophy.