Why have Israelis and Palestinians failed to achieve a two-state solution to the conflict that has cost so much and lasted so long? Will continued attempts to divide the land have any more success than negotiations to establish a one-state solution? How can productive democratic competition lead to new ways of thinking about the region’s conflicts even under a “one state reality”?

Join us for this edition of The World Today, as Ian Lustick and Sa’ed Atshan discuss these and other questions raised in Dr. Lustick’s new book, Paradigm Lost: From Two State Solution to One State Reality in a conversation moderated by Perry World House Visiting Fellow Trudy Rubin. 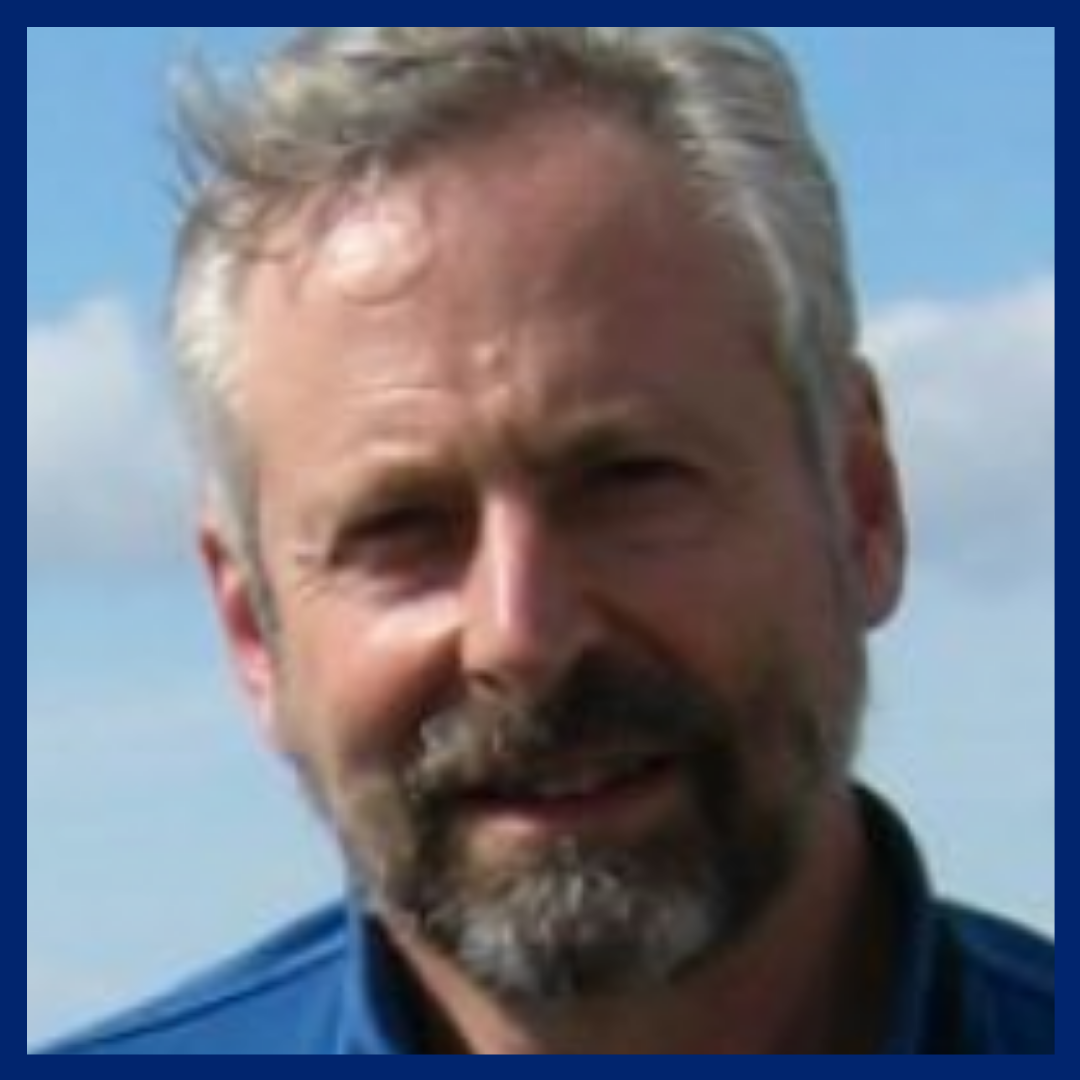 Ian Lustick holds the Bess W. Heyman Chair in the Political Science Department of the University of Pennsylvania.  He teaches Middle Eastern politics, comparative politics, and computer modeling. He is a recipient of awards from the Carnegie Corporation, the National Science Foundation, the National Endowment for the Humanities, and the Social Sciences Research Council.  Before coming to Penn he taught for fifteen years at Dartmouth College and worked for one year in the Department of State. His present research focuses on the implications of the disappearance of the option of a negotiated “two-state solution” to the Israeli-Palestinian conflict and techniques of counterfactual forecasting. He is a past president of the Politics and History Section of the American Political Science Association and of the Association for Israel Studies, and a member of the Council on Foreign Relations.  Among his books are Arabs in the Jewish State (1980); For the Land and the Lord (1988, 1994); Unsettled States, Disputed Lands (1993); Trapped in the War on Terror (2006); and Paradigm Lost (2019). 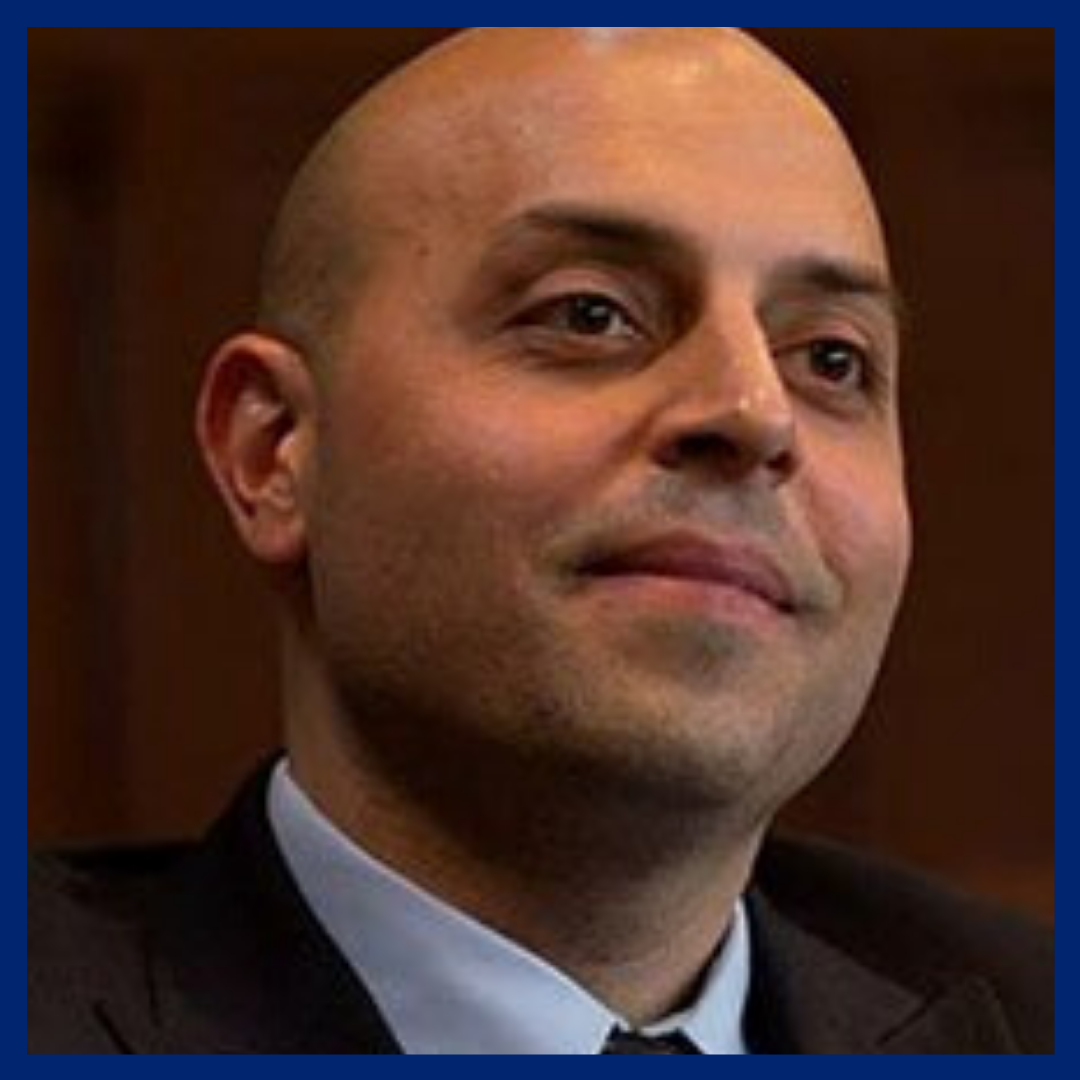 Sa’ed Atshan is Assistant Professor of Peace and Conflict Studies at Swarthmore College, where he also serves as Coordinator of the Mellon Mays Undergraduate Fellowship Program. Dr. Atshan previously served as a Postdoctoral Fellow at Brown University's Watson Institute for International Studies. As an anthropologist and peace and conflict studies scholar, Atshan's research is focused on a) contemporary Palestinian society and politics, b) global LGBTQ social movements, and c) Quaker Studies and Christian minorities in the Middle East. Atshan has three forthcoming books: Queer Palestine and the Empire of Critique (Stanford Press), The Moral Triangle: Germans, Israelis, Palestinians (Duke Press), and Paradoxes of Humanitarianism: The Social Life of Aid in the Palestinian Territories (Stanford Press). 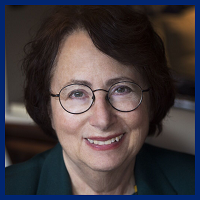 Trudy Rubin is the foreign affairs columnist for The Philadelphia Inquirer. In 2019, Rubin received the Overseas Press Club of America’s Flora Lewis award for Best Commentary on International Affairs. In 2001 and 2017 she was a finalist for the Pulitzer Prize in commentary. She is the author of Willful Blindness: The Bush Administration and Iraq. Prior to joining The Inquirer, she was Middle East correspondent for The Christian Science Monitor and staff writer for The Economist. In recent years, she has written from China, Russia, Ukraine, Iraq, Syria, Turkey, Egypt, Lebanon, Israel, the West Bank, Afghanistan, Pakistan, Kashmir, Britain, France, Italy and Germany. She is a graduate of Smith College, where she received her B.A., and the London School of Economics, where she earned her M.Sc. (Econ).