This edition of The World Today will speak to the global pro-democracy protests taking place, from Hong Kong to Russia, Algeria to Malawi. Framed by a theoretical discussion of democracy promotion, Perry World House Lightning Scholar Sarah Bush will discuss what we can learn from studying past pro-democracy movements around the world. Penn professor Jacques deLisle and Perry World House program manager Jocelyn Perry will then contextualize the protest movements within their local circumstances, focusing on Hong Kong and Malawi. Input on commonalities and differences from experts on other geographic regions and situations is welcome and encouraged during the discussion portion of the event.

Please enter for this event through the side entrance of Perry World House on 38th Street. 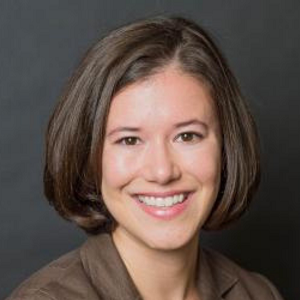 Sarah Bush is the Lightning Scholar at Perry World House, and an Associate Professor of Political Science at Yale University. The Lightning Scholars Program brings tenure-track faculty from around the world to Philadelphia for a semester or year of writing, fellowship, and bridging the gap between academia and the policy world. In 2015, she wrote The Taming of Democracy Assistance: Why Democracy Promotion Does Not Confront Dictators (Cambridge University Press). She received her PhD from Princeton University, and her BA from Northwestern University. 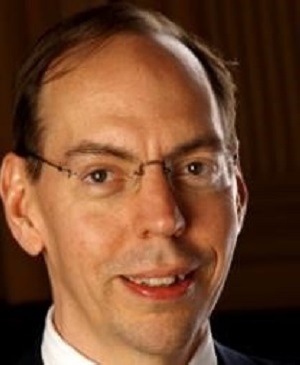 Jacques deLisle is the Stephen A. Cozen Professor of Law at the University of Pennsylvania.  His research and teaching focus on contemporary Chinese law and politics, including: legal reform and its relationship to economic reform and political change in China, the international status of Taiwan and cross-Strait relations, China’s engagement with the international order, legal and political issues in Hong Kong under Chinese rule, and U.S.-China relations. His writings on these subjects appear in a variety of fora, including international relations journals, edited volumes of multidisciplinary scholarship, and Asian studies journals, as well as law reviews.

DeLisle is also professor of political science and Director of the Center for East Asian Studies at Penn, and director of the Asia Program at the Foreign Policy Research Institute. He has served frequently as an expert witness on issues of P.R.C. law and government policies and is a consultant, lecturer and advisor to legal reform, development and education programs, primarily in China. 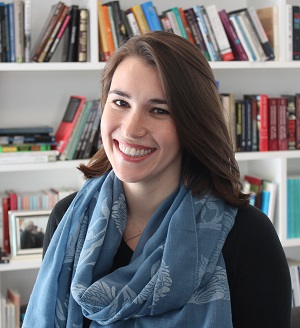 Jocelyn Perry is the Global Shifts Program Manager at Perry World House. Prior to joining the PWH team, Jocelyn served as a Fulbright Public Policy Fellow with Malawi's Department of Refugees, working on advocacy for and development of Malawi’s Comprehensive Refugee Response Framework alongside the United Nations Refugee Agency. Her current research focuses on forms of governance, political organization, and participatory decision-making among displaced populations and in urban areas. She has previously worked for the Social Science Research Council’s African Peacebuilding Network, as well as in disaster response for the American Red Cross and community development with Public Narrative in Chicago. A proud Penn graduate, Jocelyn also received her MPhil from the University of Cambridge as a Gates Cambridge Scholar.