You are viewing a past event
The World Today: The Shot Felt ’Round the World: What’s Next for COVID-19 Vaccines
12:00pm - 1:00pm EST
Virtual Event
Register

With the rollout of new vaccines against COVID-19, an end to the pandemic is finally in sight. Even as mRNA vaccine technology opens a new frontier in medical and scientific progress around the world, the issues of distribution and trust remain major obstacles to widespread inoculation efforts. How do mRNA vaccines work in the first place? How can national leaders promote public trust in these new vaccines? And how can vaccines be distributed more quickly and more equitably, especially in countries with poor infrastructure?

Join Perry World House, world-renowned experts on vaccines, and the scientists behind the COVID vaccine’s mRNA vaccine technology to discuss the origins and future of the COVID-19 vaccine.

Sign up for this virtual event, and details of how to take part will be in your order confirmation email. 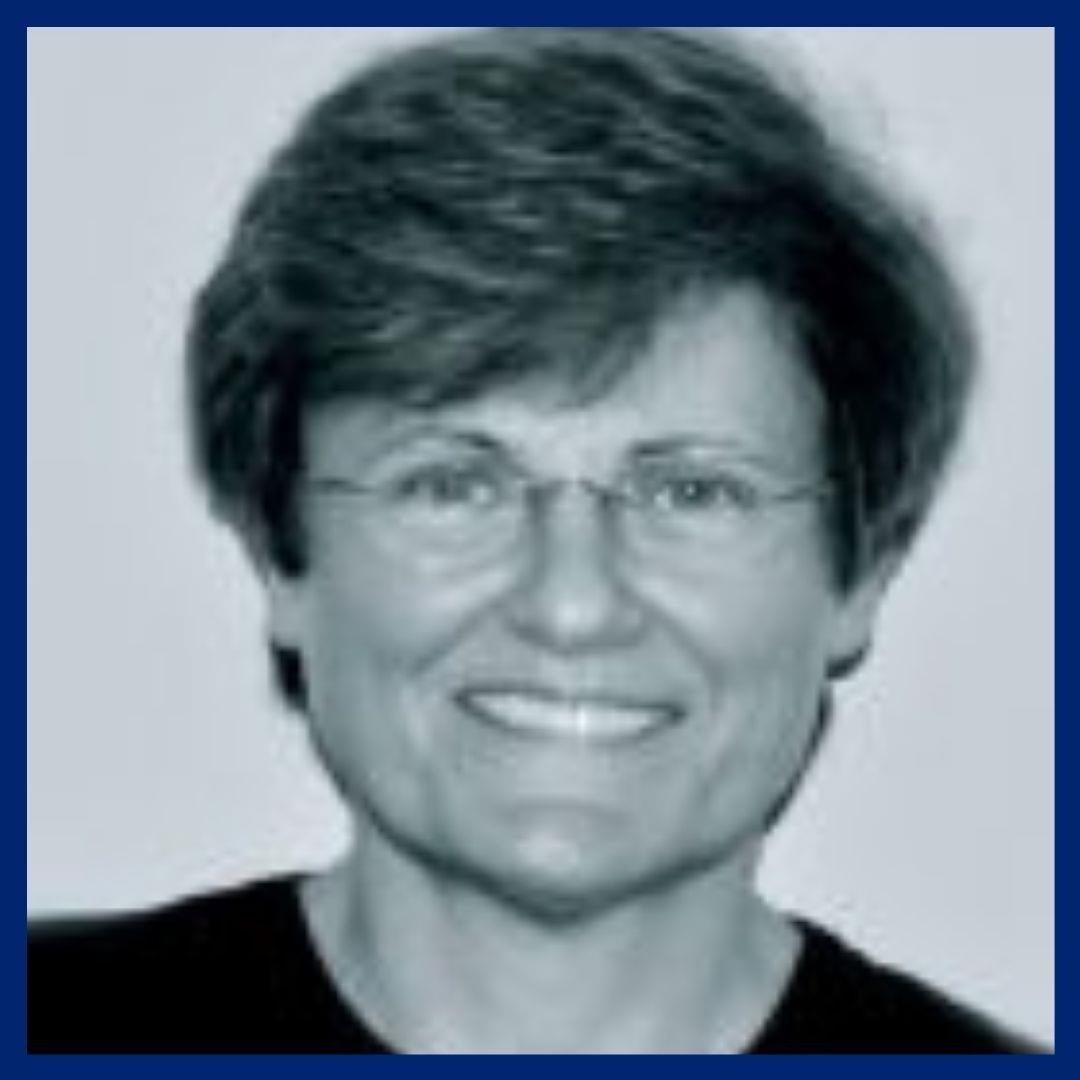 Katalin Karikó has been Senior Vice President at BioNTech RNA Pharmaceuticals since 2013. She is also Adjunct Associate Professor at the Perelman School of Medicine, University of Pennsylvania, where she worked for 24 years. She received her Ph.D. in biochemistry from University of Szeged, Hungary, in 1982. For four decades, her research has been focusing on RNA-mediated mechanisms with the ultimate goal of developing in vitro-transcribed mRNA for protein therapy. She investigated RNA-mediated immune activation and co-discovered that nucleoside modifications suppress immunogenicity of RNA, which widened the therapeutic potentials of mRNA. She is co-inventor on mRNA-related patents for application of non-immunogenic, nucleoside-modified RNA. She co-founded and from 2006-2013 served as CEO of RNARx, a company dedicated to develop nucleoside-modified mRNA for therapy. She is a founding member of the scientific planning committee for the International mRNA Health Conference, an annual non-profit meeting for advancements of mRNA technology, inaugurated in 2013. She served as guest editor of the Molecular Therapy special issue on mRNA Therapy, in 2019. Her patent, co-invented with Drew Weissman on nucleoside-modified uridines in mRNA, is used to create the anti-SARS-CoV-2 mRNA vaccines, BNT162b2 and mRNA-1273 by BioNTech/Pfizer and Moderna/NIH, respectively. She has 10 U.S. patents granted. 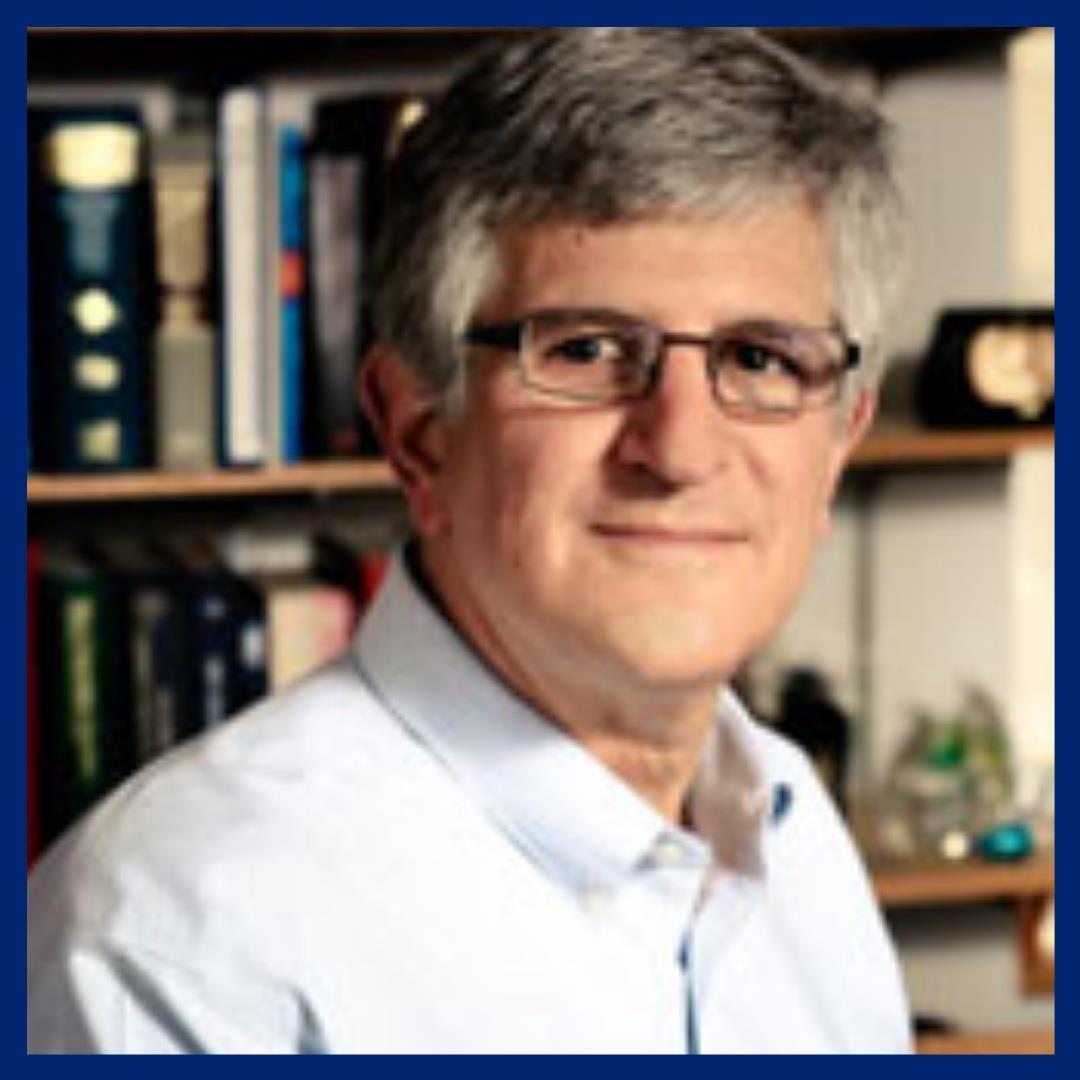 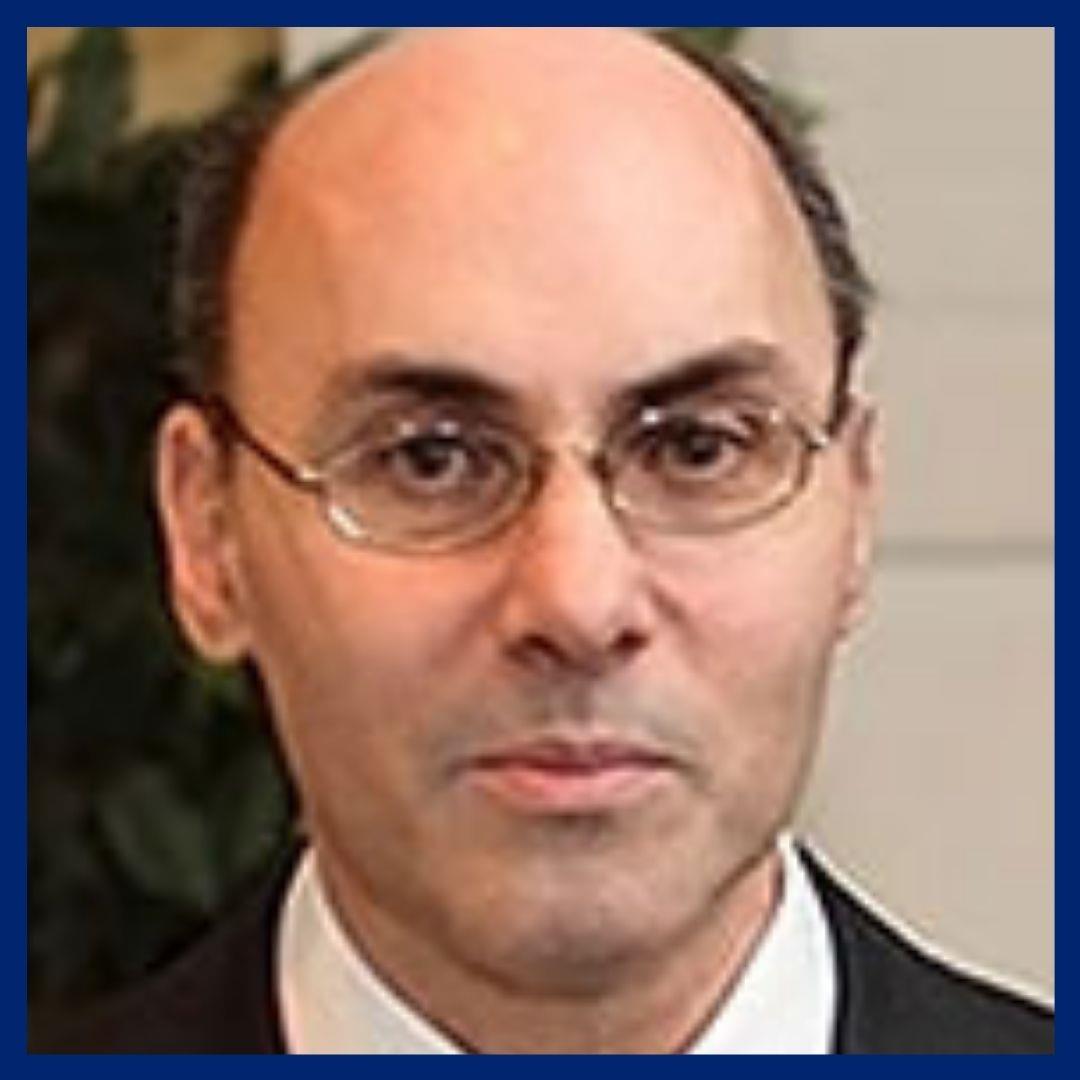 Drew Weissman is a Professor of Medicine at the University of Pennsylvania's Perelman School of Medicine. His laboratory focuses on the study of RNA and innate immune system biology and the application of these findings to vaccine research and gene therapy. There are three main projects in his laboratory. The first project began through the use of mRNA encoding antigen as a delivery system to load dendritic cells to promote broad immune responses as part of a vaccine. This project has expanded to include basic studies of RNA immunogenicity and translation and the development of applications for gene therapy. The second project develops new HIV envelope immunogens that can induce broad responses and cross-reactive neutralizing antibodies. The third project continues previous studies that identified a protein found on DC, macrophages, and epithelial cells that binds HIV envelope with high affinity. The main focus of this project is testing whether this and related molecules function in vivo to promote HIV genital tract infection.