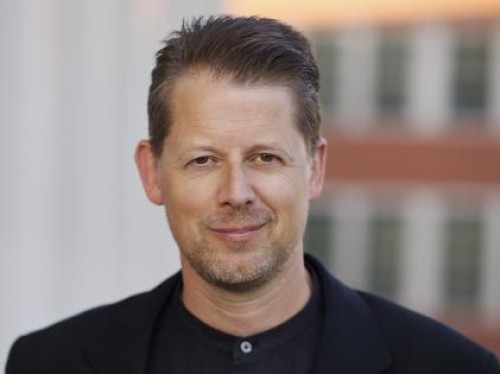 Andrew Moravcsik is professor of politics and international affairs at Princeton University. Over his career, Moravcsik has authored over 125 publications, four books, and more than 150 opinion pieces and policy analyses focused on European integration, international relations theory, human rights, and international law, among many other topics. His landmark book The Choice for Europe: Social Purpose and State Power from Messina to Maastricht continues to have implications at a time of Brexit and other convulsions in the European community. At Princeton, Moravcsik is the founding director of Princeton’s European Union Program, acting director of the Liechtenstein Institute for Self-Determination, and received the Stanley Kelley Prize for Undergraduate Teaching. Before arriving at Princeton, Moravcsik received his PhD from Harvard University, where he was a faculty member for 12 years, and served as a US government trade negotiator, special assistant to the deputy prime minister of Korea, and press assistant at the European Commission. He also conducts academic research on the sociology of classical music, especially opera. 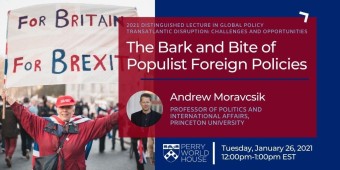